Fellow firefighter remembers Utahn killed in the line of duty 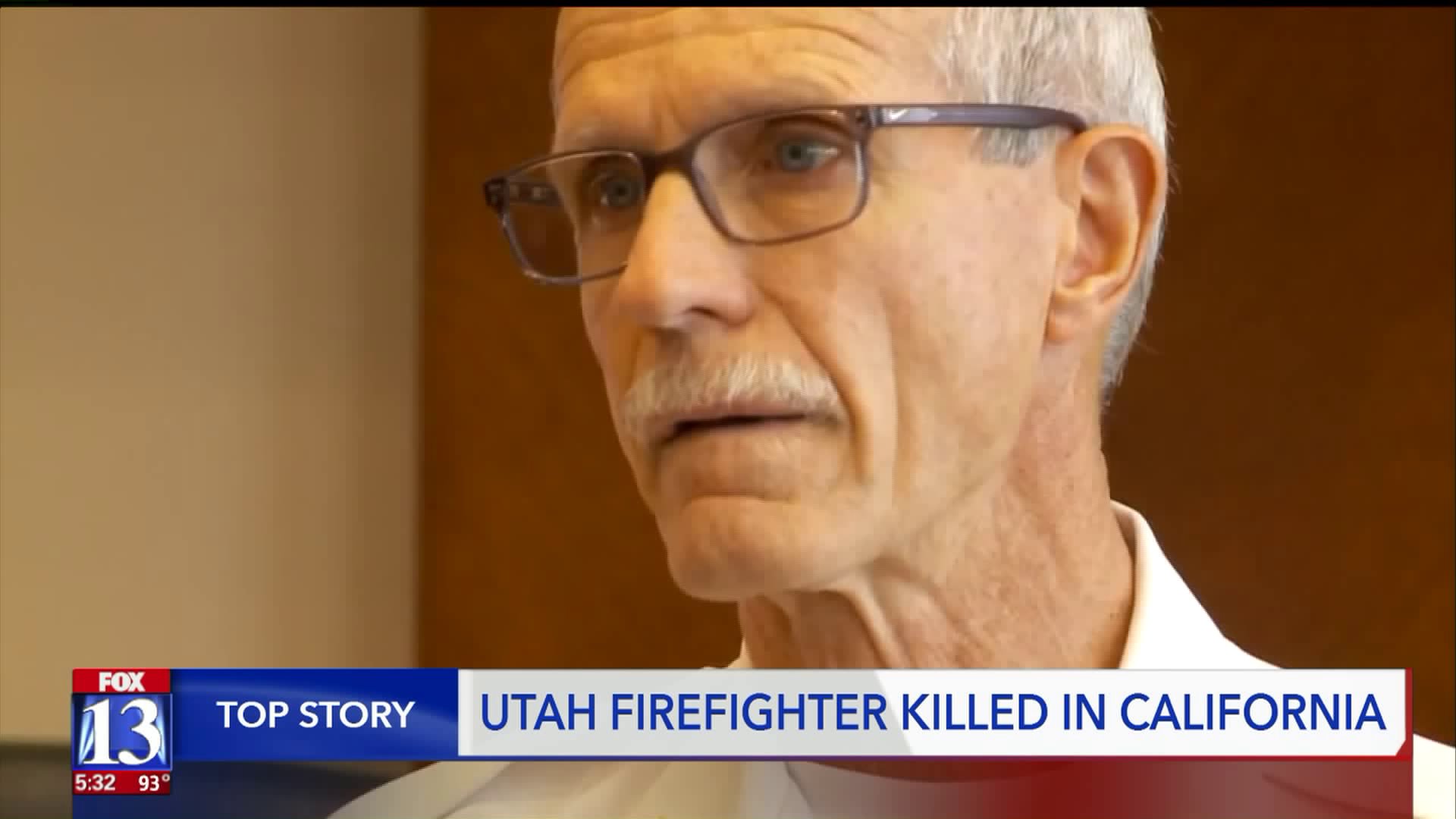 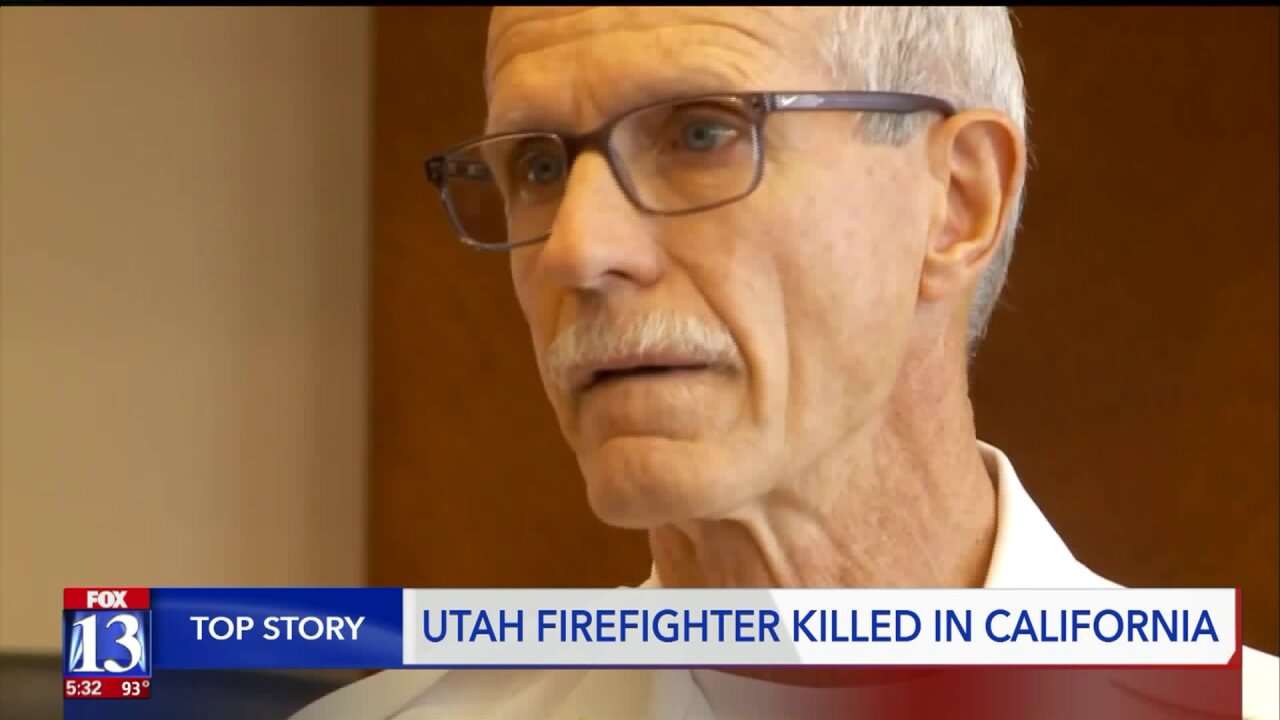 DRAPER, Utah - American flags surrounded the perimeter of Draper City Hall, a city that Matt Burchett only worked for the past three months. Prior to that, he spent 20 years working with the Unified Fire Authority, getting his start as a wildland firefighter.

Burchett was killed by a tree that fell on him while he was fighting the Mendocino Complex Fire in California Monday night.

42-year-old Burchett was one of five Draper city firefighters sent to California to help battle the Mendocino Complex Fire.

Burchett got his start in wildland firefighting back in 1995, his true passion.

“He trained and kept safe hundreds of wildland firefighters," Watson said. "He got firefighters out of situations that were quite grave."

Crews say he was working on an active portion of the fire line when he was injured Monday night. He was flown to a local hospital where he passed away, leaving behind a wife and a son.

“Of all the things I could tell you about his career and his craft and how bright he was, and how compassionate he was, all of it pales, absolutely pales to the man he was. He was special. He was a good, good soul,” Watson said.

A good soul with a genuine heart, and a smile you just couldn’t ignore.

“He was one you noticed quickly," Watson said. "He had a gleam in his eye and he had a grin that you could not look at and not grin back. I can see his footsteps. I hope to be able to follow them and step in them. We’ll miss him dearly."

The Draper City Fire Department is coordinating memorial services and a fundraising account to benefit his family.

Agencies and politicians across Utah called Burchett a "true hero," and expressed their condolences to his family Tuesday.