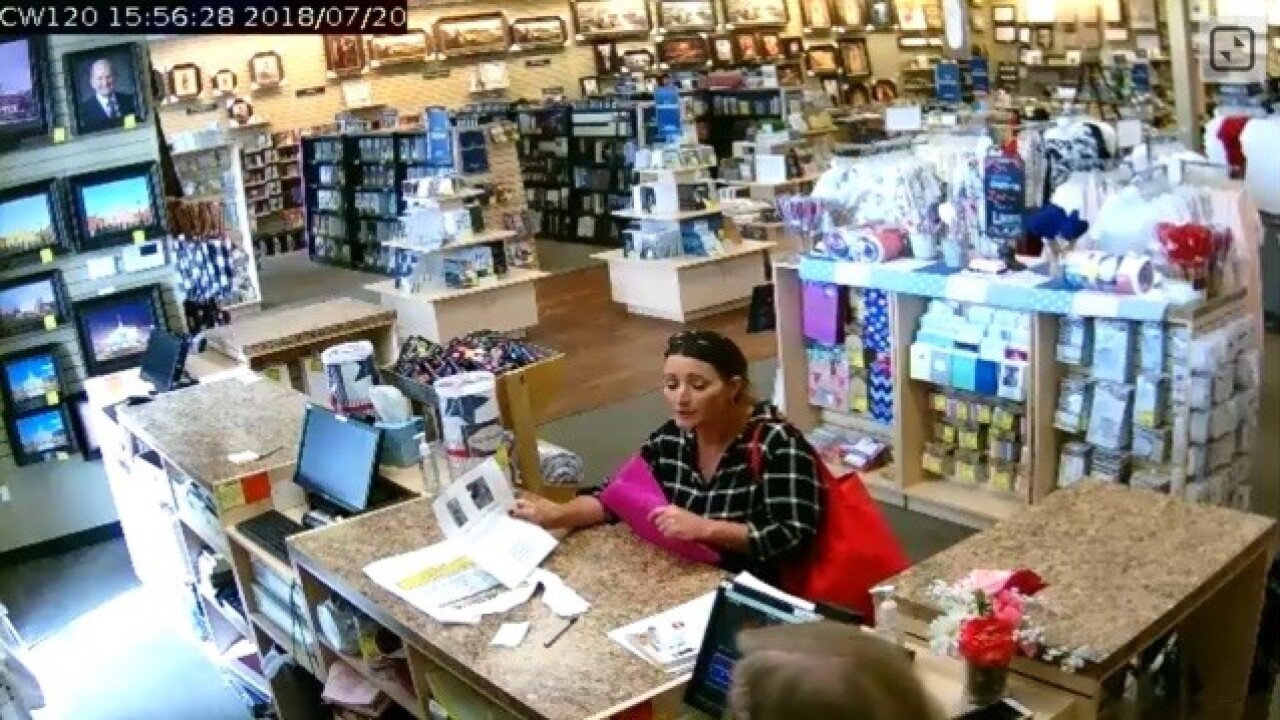 HARRISVILLE, Utah — Police in Harrisville have identified a woman who they say has been fraudulently raising funds by using the story of a local child battling a rare heart condition.

Harrisville Police identified the suspect Wednesday as Melissa White, and they ask anyone with knowledge of the woman’s whereabouts to contact police at 801-629-8221.

Police circulated surveillance stills of the woman earlier this week and said she was involved in an alleged fraud.

“This individual and possibly another individual have been passing out flyers and asking people to donate money for a child that needs a heart transplant,” Harrisville Police said in a statement earlier in the week. “At this time the family of the child is not asking for donations and does not know or has authorized this person to solicit money for their child.”

The family of the child in question spoke to Fox 13 News last week and said they were alerted to the fraud by a family friend.

“She says, ‘You need to contact police. Something is going on and someone is banking off of your son’s trials,’” Amanda Stewart said last week when describing the message.

Stewart’s 8-year-old son, Teagan, was born with a rare heart condition and has undergone three open heart surgeries. He will need a heart transplant eventually, but right now the family says he is living life like a normal 8 year old and they are not seeking donations.

“We’ve been living a couple of years of living just smooth and not having any issues, and this comes up and it just brings everything back,” Stewart said of the fraud.

“Make sure it’s legit,” she said. “If you think it’s concerning, like the information is incorrect, check it.”