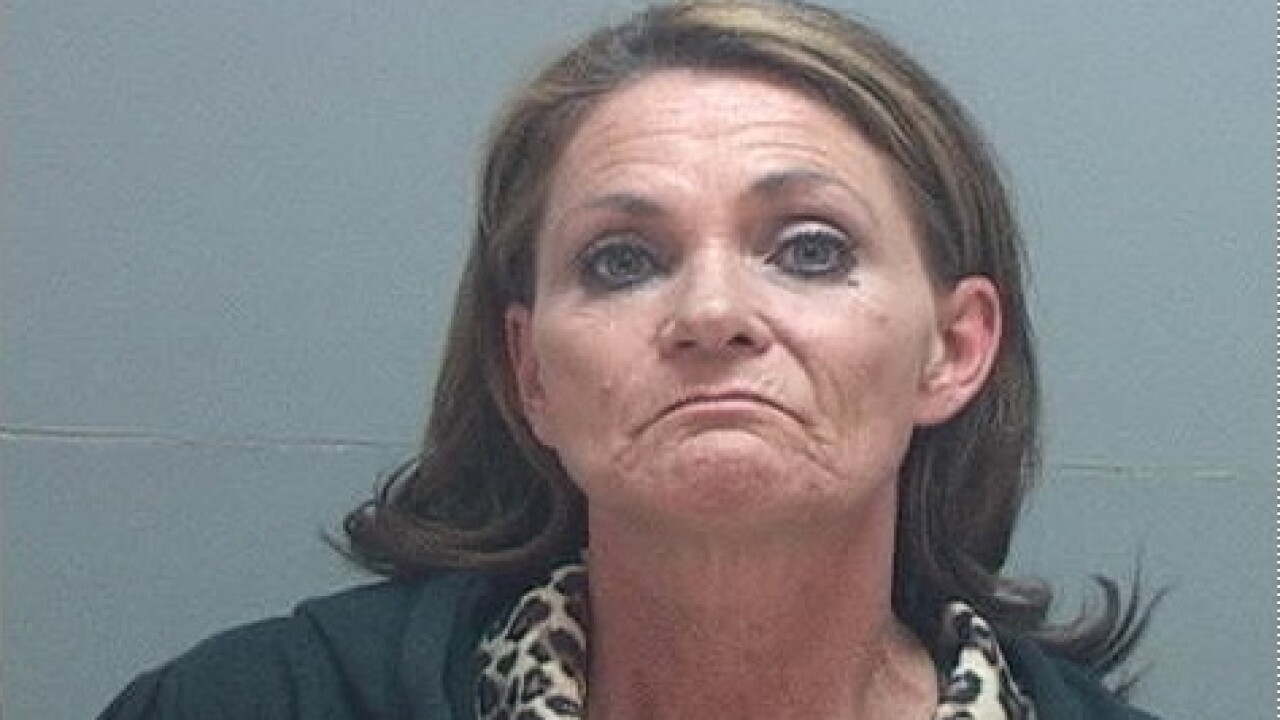 SALT LAKE CITY – A search warrant that was unsealed Monday revealed that the mother of 33-year old Justin Llewelyn allegedly attempted to help her son hide from police, and flee to from Salt Lake County to Utah County, where he led police on a chase and was arrested.

Llewelyn was charged with allegedly shooting at two police officers in Riverton in January, then breaking into a house and shooting a homeowner.

Justin Gary Llewelyn, who was charged with firing a gun at two officers in January.

In the unsealed warrant, police stated that they learned Tasha Llewelyn, Justin’s mother, had admitted to concealing the suspect from police and had spoken with the Justin Llewelyn multiple times via Facebook Messenger.

According to the warrant, Tasha Llewelyn told police she had received a Facebook Messenger call from Justin the day of the incident.

Tasha stated Justin asked his mother for help and instructed her to drive towards Blackridge Reservoir in Herriman. Tasha told police she drove to the area and, “a male whom she believed to be Justin jumped in the back of the truck.” Tasha said she then drove approximately two blocks, and Justin jumped out of the vehicle.

As part of the investigation, police searched Tasha Llewelyn’s iPhone.

“A physical download of the phone showed that Tasha took steps to conceal Justin Llewelyn from police,” the search warrant stated. “Tahsa received a message from Justin Llewelyn on her Facebook messenger on that silver I phone making plans to conceal Justin in a garage. Tahsa also had several text message conversations regarding how to get Justin out of Salt Lake County.”

In a later interview, police stated that Tasha admitted to hiding information from them, and attempting to transport her son out of the county.

Tasha was booked into jail for obstruction of justice. The phone was seized from her and has remained in the custody of the Salt Lake City Police Department.