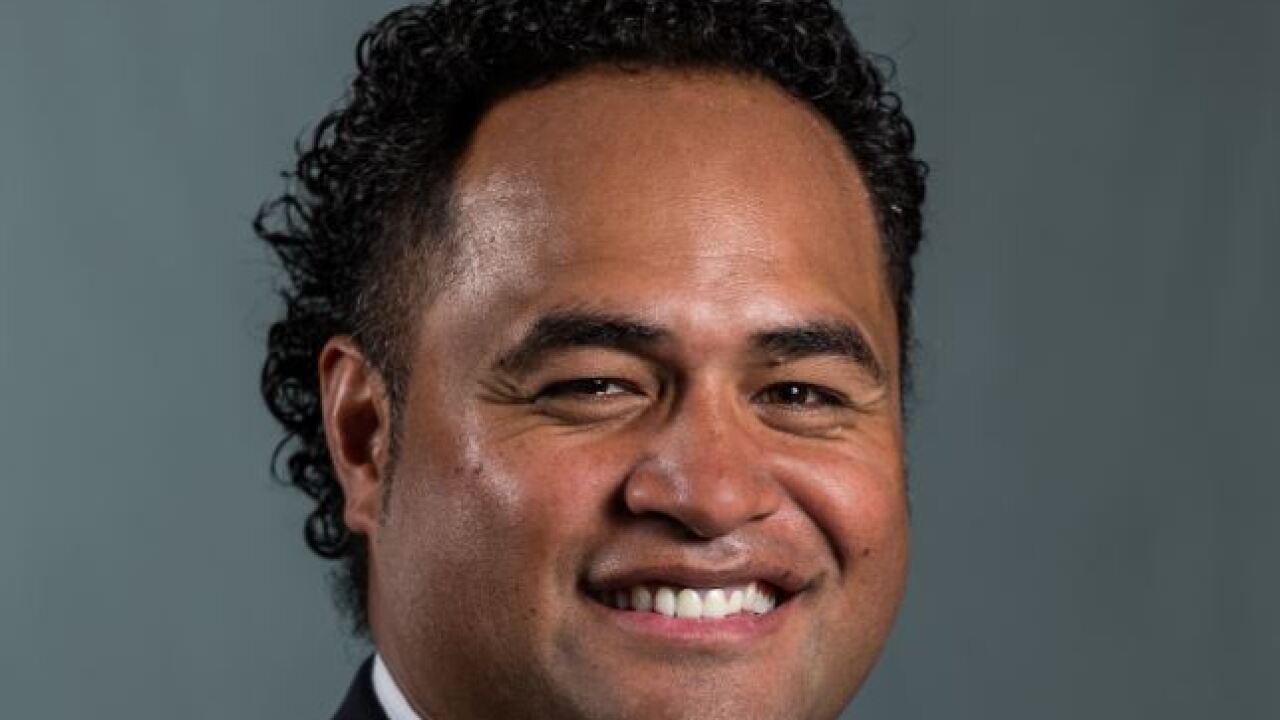 Mahe joined the Cougars as a running backs coach in 2016, and he spent five seasons in the NFL with the Philadelphia Eagles after his time as a player with BYU.

Mahe released a statement Wednesday, saying he is excited for the next chapter and thanking BYU and Cougar Nation for their support during his time with the team.

The statement comes about a month after BYU Offensive Coordinator Ty Detmer was fired and two weeks after BYU named Jeff Grimes as Detmer’s replacement.

The full statement tweeted by Reno Mahe is reproduced below:

“Coaching at BYU has been an amazing chapter in my life and I have made memories and friendships that will last forever. I’m excited to watch the new direction of the program and even more excited to open this new chapter and see where my next adventure leads!

All the best to the incredible young men I have come to love who don the BYU uniform. Also much love to Cougar Nation. Thank you for supporting me through the loss of my sweet Elsie. I can never repay that debt, but will forever be loyal, strong and true.

‘Life is either a daring adventure or nothing at all.’ —Helen Keller

The Mahe family received an outpouring of support from the BYU community and others in 2016 after their daughter Elsie died in an accident at home.