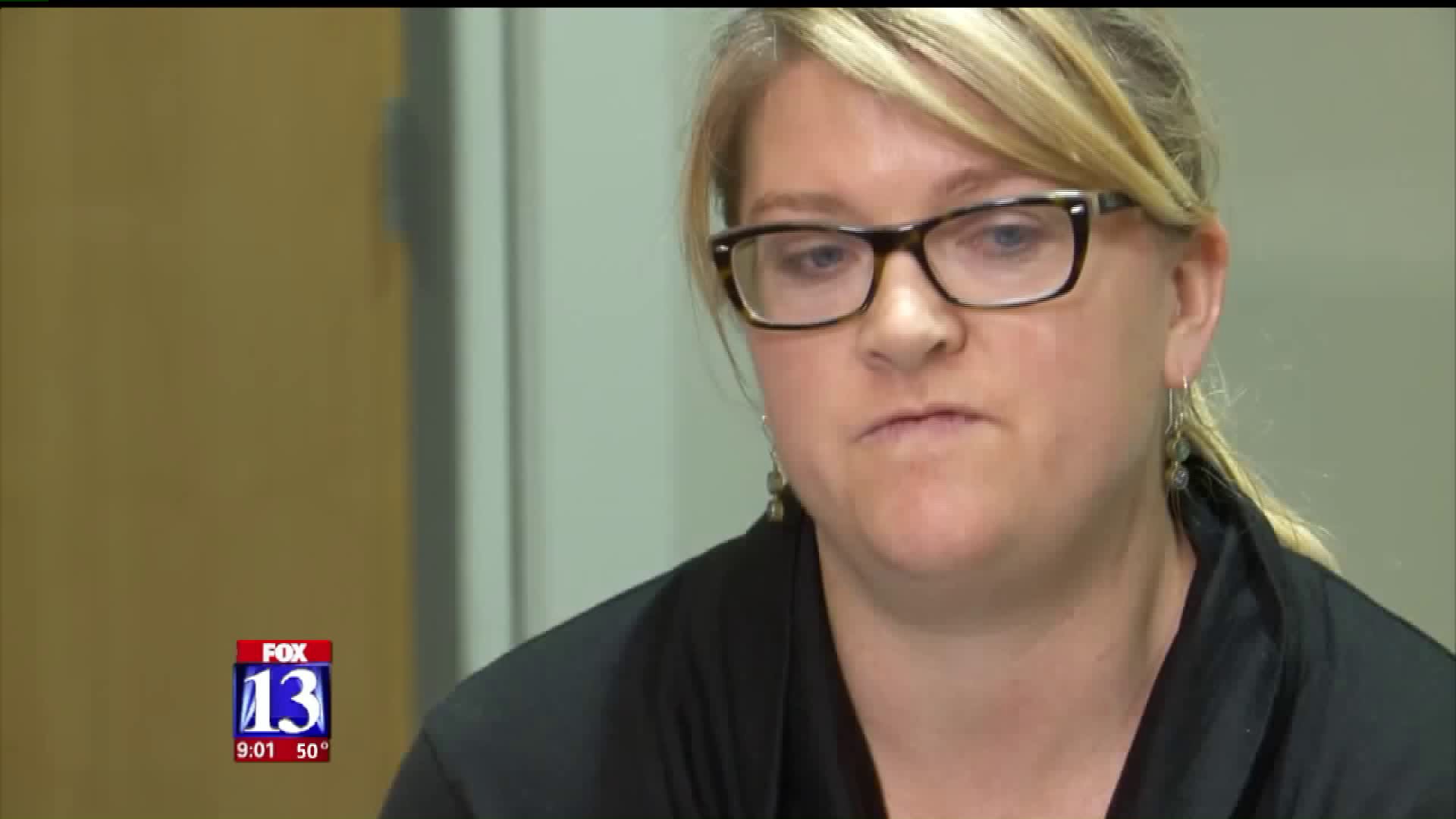 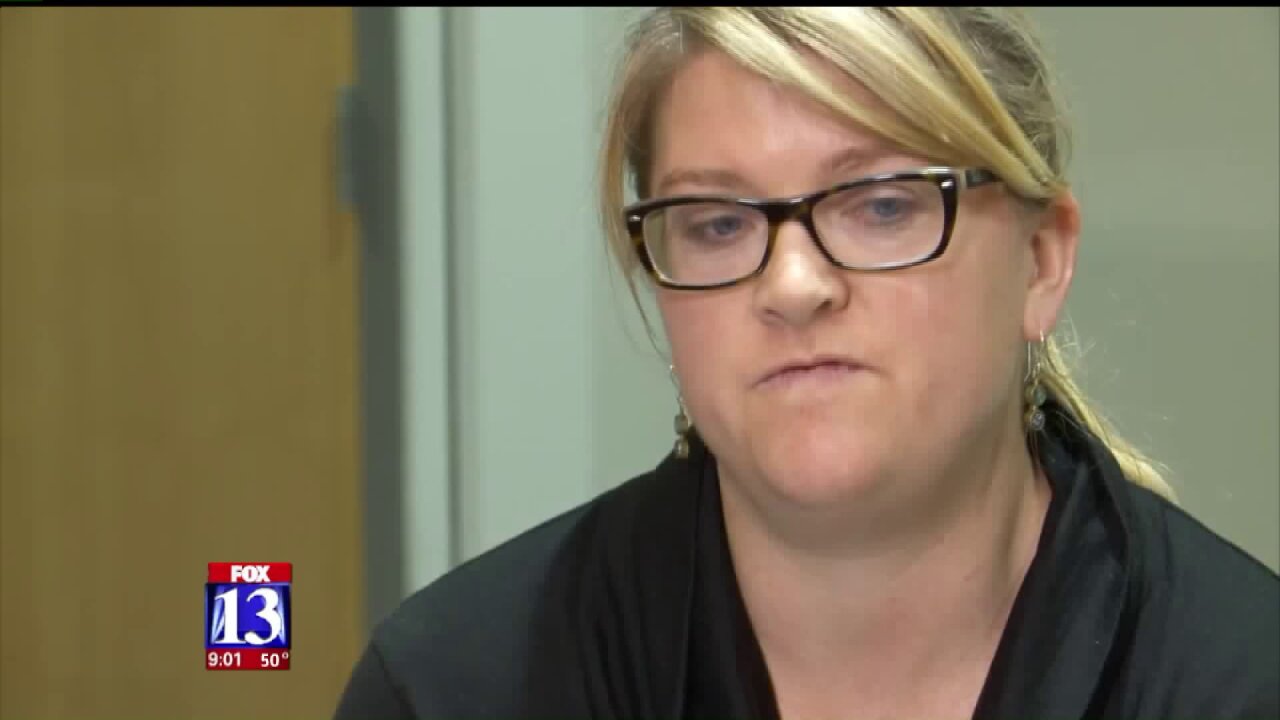 SALT LAKE CITY - Following the controversial arrest of a University of Utah nurse, one detective has been fired, and a Lieutenant has been demoted.

Detective Jeff Payne and Lt. James Tracy came under public scrutiny in July after they arrested Alex Wubbels, who refused to conduct a blood draw on an unconscious patient to help with a police investigation.

The decision comes after an internal affairs investigation and citizen review board both sustained findings of policy violations in the incident.

On Tuesday evening, Wubbels and her attorney Karra Porter responded to the news of the firing.

"I owe it to the body camera footage to really tell the story of what happened," Wubbels said.

She left the rest of the statements to Porter, saying, "I currently don't feel the emotional capacity to really speak to the allegations, or the statement that Chief Brown put out."

Porter said she was pleased with Chief Brown's decision.

"I do feel some relief, frankly, that Detective Payne was terminated," she said. She said she hopes there are lessons that will be learned from the incident.

"I don't see any way that someone thinks they can behave like that, and go out there and interact with the public," she said.

"We agree that he should have made different decisions," Skordas said. "What we don't agree with, is the punishment that's been meted out here."

He said they plan to appeal the firing, and that Payne is hoping to get his job back.

"To terminate a 27-year veteran, in our estimation, was excessive discipline," Skordas said.

In a demotion decision for Tracy, Chief Brown cited a number of policy violations, and a lack of restraint when dealing with hospital staff.

"Your lack of judgement and leadership in this matter is unacceptable, and as a result, I no longer believe that you can retain a leadership position in the department," Brown wrote.

Both officers were under administrative leave prior to the SLCPD's decision.

“The privacy and safety of our patients and staff is our utmost concern.  Tomorrow we will be releasing our new policy regarding interactions between medical staff and law enforcement in our hospital,” the university said in a statement.

In a statement, Mayor Jackie Biskupski comended all those who helped with the investigation of Payne and Tracy, and acknowledged the pain it has caused the community.

"I also want to thank the residents of our community for their patience as we moved through this process. I recognize this incident has caused pain, confusion, and anger for many in our community—especially among our healthcare, law enforcement and emergency management professionals," Biskupski wrote.