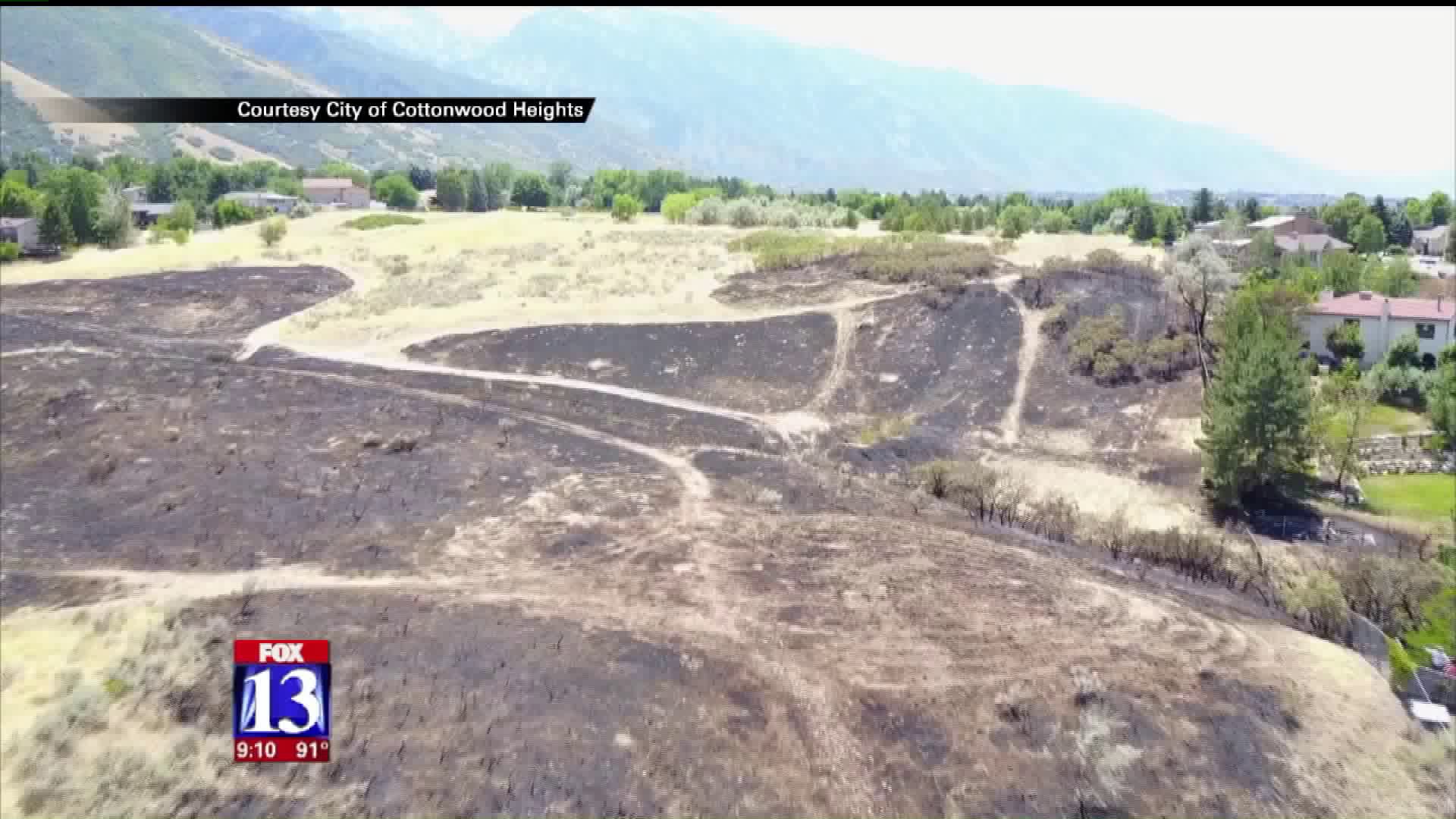 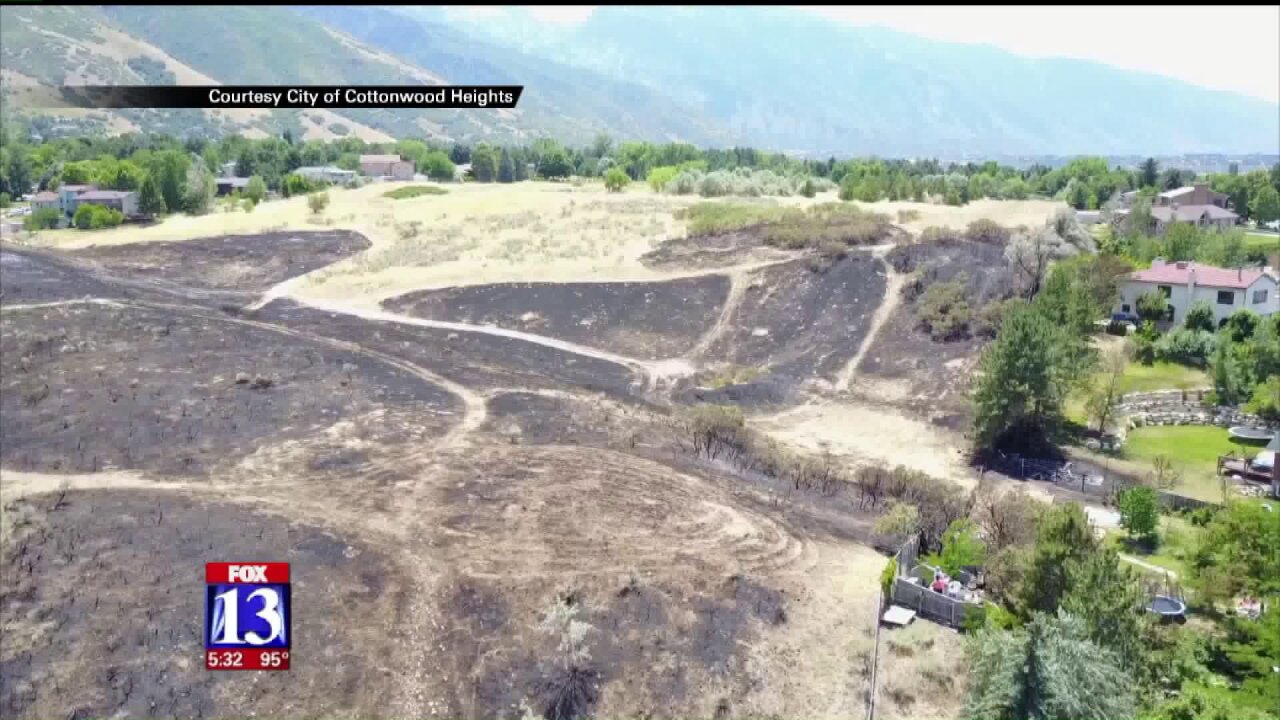 One of the worst was in Cottonwood Heights, where 25 acres, two homes and one outbuilding burned.

“All it takes is one person who makes a bad decision,” said Sgt. Ryan Shosted with Cottonwood Heights Police.

One Tuesday, the city council passed a city-wide ban for aerial fireworks higher than 15 feet.

“When you're risking people's lives, people's homes and their property: it seems like an easy decision,” Sgt. Shosted said.

The day before the Cottonwood Heights decision, Millcreek also passed their own new restrictions.

“It was because of what happened on the 4th of July,” Mayor Jeff Silvestrini said.

In Millcreek alone, he said firefighters responded to 14 fires during the holiday. They want to avoid a repeat on Pioneer Day.

“We wanted to make sure that we did everything we could do as city to protect our residents,” he said.

The current Millcreek restrictions include a fireworks ban east of Wasatch Boulevard, within 200 feet of Parley’s Canyon, and around vacant lots.

On Monday, they expanded those banned areas to include certain spots east and west of Highland Drive, and the entirety of Big Cottonwood Regional Park.

“It doesn't make sense to celebrate at the expense of life and safety,” Silvestrini said.

Other cities across the valley are having their own discussions, in light of the fiery 4th of July.

Salt Lake City said it is reviewing current restrictions, and could also expand upon current regulations.

The West Valley City council discussed tighter fireworks restrictions at their council meeting on Tuesday night, but decided not to make any changes.

Most other cities said they will continue with their current regulations.

Sergeant Shosted said he still expects people to disobey the new ordinance and light off aerial fireworks in Cottonwood Heights, but police have a plan to enforce it.

“We're having extra patrols, extra officers out,” he said.

Anyone caught could face serious consequences.

“They could be arrested,” Shosted said. “It is a misdemeanor crime.”

At the very least, he said police will hand out citations.

The Millcreek ban expansion is just for the summer. The Cottonwood Heights aerial firework ban will continue until December 29.