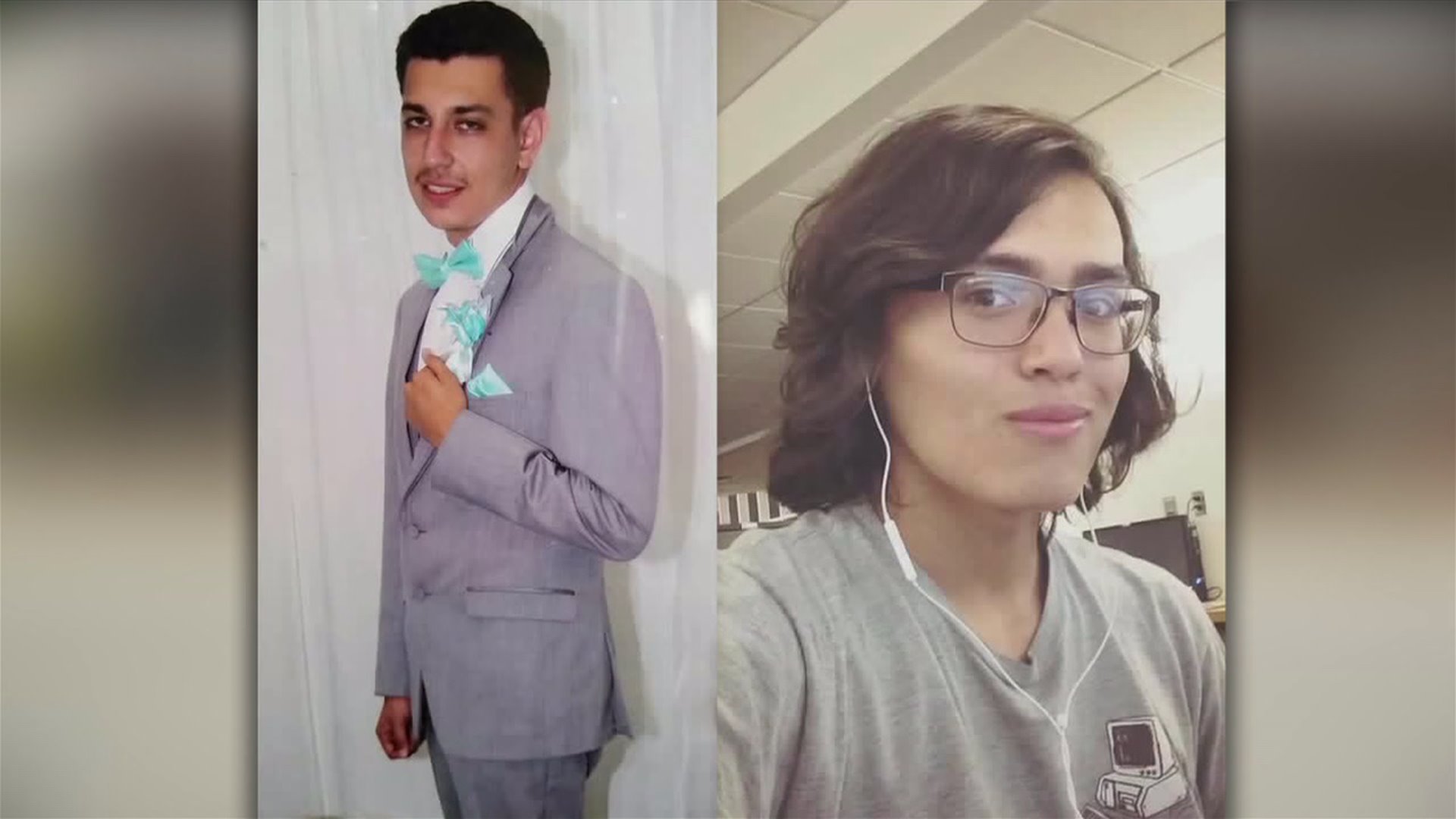 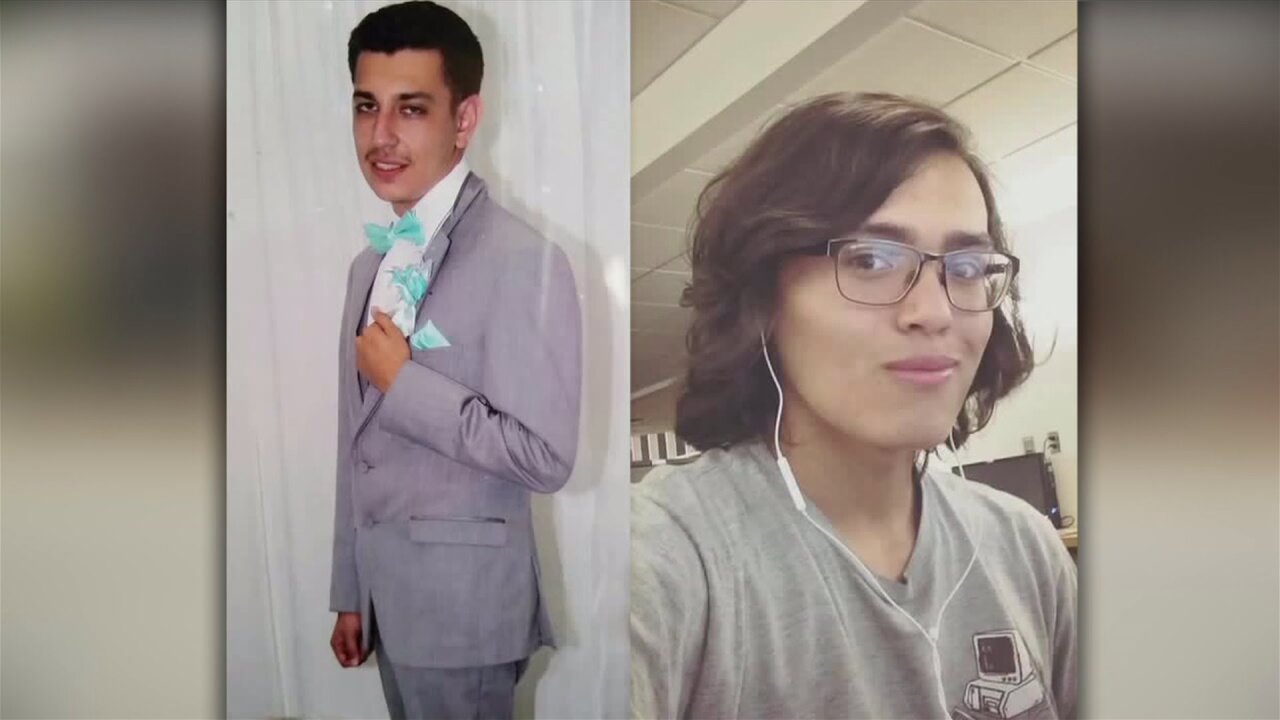 Police say the teens were racing when they lost control and hit another car head-on before crashing into an antique shop on 300 West 700 North.

Ta was in 4th period when he heard about the crash.

"I texted them both right away to see if they’re OK," he said.

Ta never got a text back. Both Pacheco and Hernandez were killed on scene. A third friend and fellow classmate, senior Abraham Miranda, is in serious condition.

The pregnant driver of the car they hit head on was taken to a hospital, where her baby was delivered by emergency C-section. The woman is listed in serious condition, and family says it doesn't appear the baby suffered any trauma.

"Today we're still recovering," Ta said. "This morning there were still a lot of people crying that I saw."

According to Jason Olsen, the Communications Director for the Salt Lake City School District, grieving students and staff are being provided help.

"Today inside the high school they’ve set up a counseling center, so we’ve taken a big room and we have a crisis team from the district," Olsen said.

It's a process that will be different for everyone.

"You may have a student who knew these students who were killed very well, and they can react one way, and you may have another student who really didn’t know the students in the accident but may have something else in their own life, and it just kind of triggers it again," Olsen said.

For a close friend like Ta, it's going to take some time.

"They meant a lot to me," he said. "It was really hard for me personally to know they’ve been to a better place, but I just got to learn to accept the fact and got to move on."