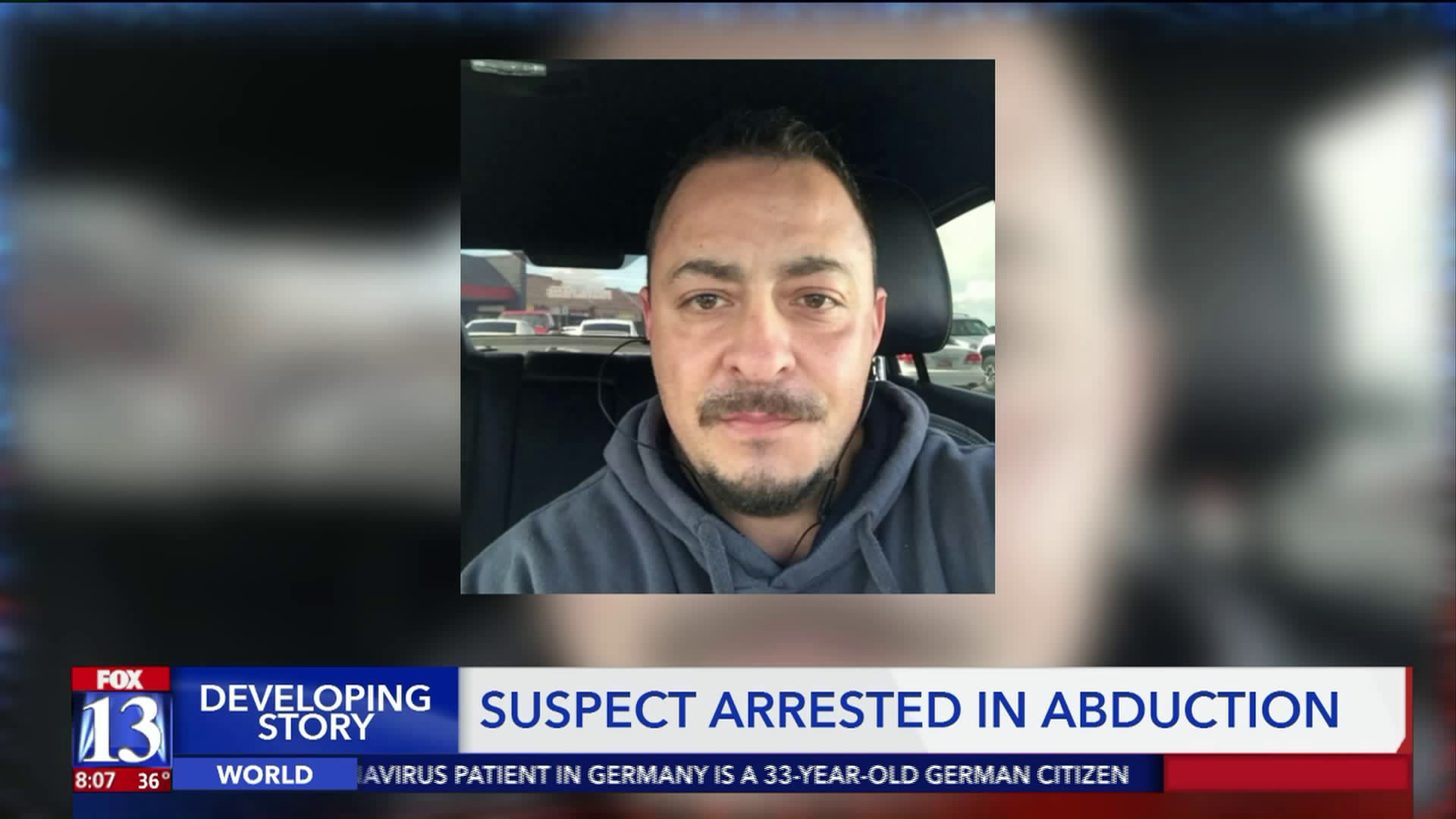 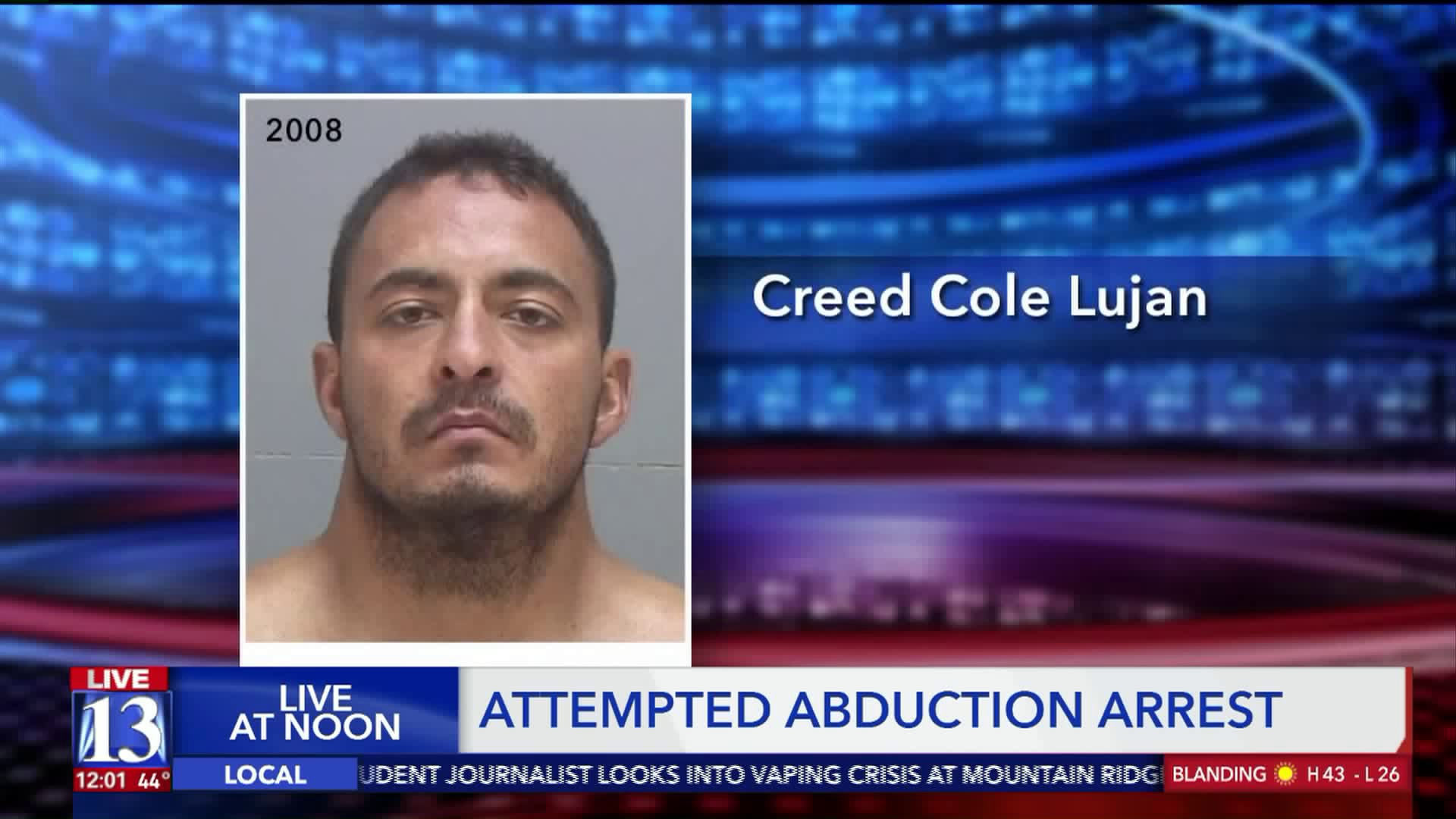 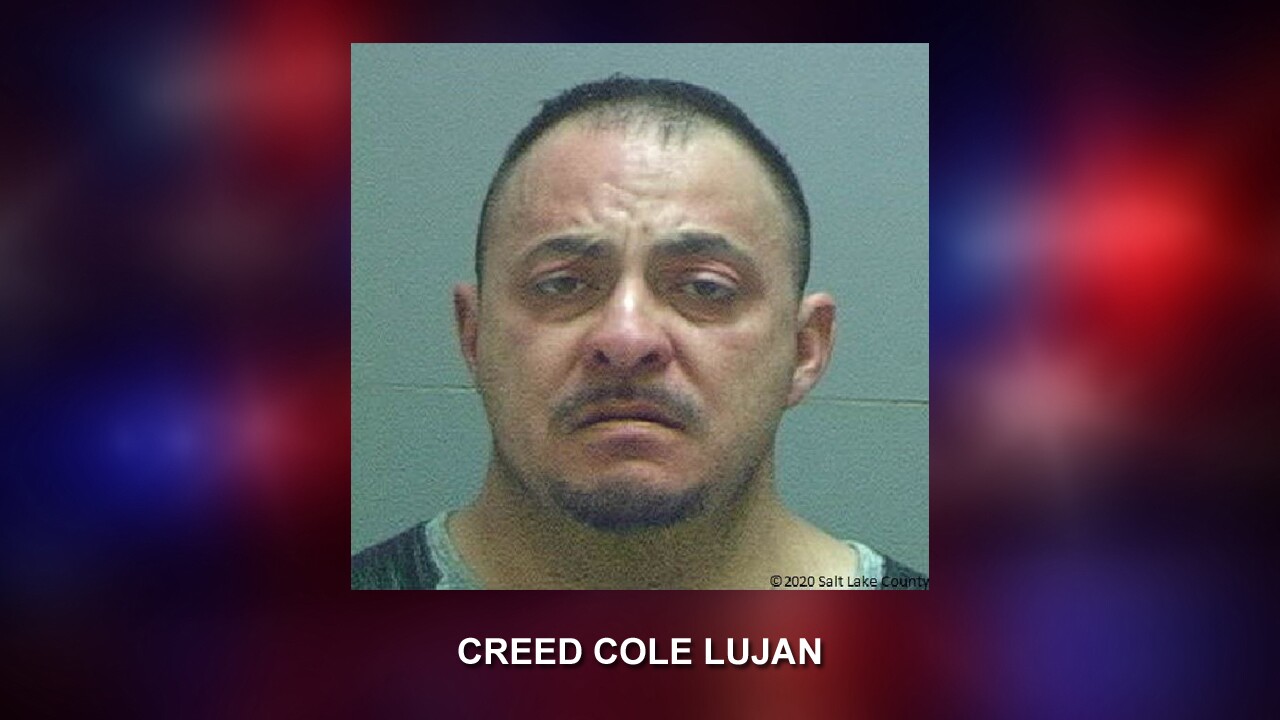 Lujan is accused of picking the girl off the street and then holding her against her will for roughly four hours.

He was booked into jail on suspicion of multiple felony charges including aggravated kidnapping, aggravated assault and aggravated sexual assault.

Fox 13 has learned Lujan was on parole for another prior violent offense.

With Lujan's arrest, the immediate danger is over, but Sgt. Gray warned everyone to keep an eye out in an effort to help keep a crime like this from happening.

"We want to encourage people to pay attention," Sgt. Gray said. "People in the neighborhood, parents that are home pay attention, go outside be a presence, just that mere presence can deter something like this from happening. Even young kids, walk together if you have a group of kids that can walk together, please walk together."

"We're just very appreciative of the efforts of all our allied agencies in this particular case," Granite School District spokesman Ben Ho said. "To be able to get the suspect into custody in such a quick amount of time was remarkable police work and we're just very grateful, not just as a school district but as a community."