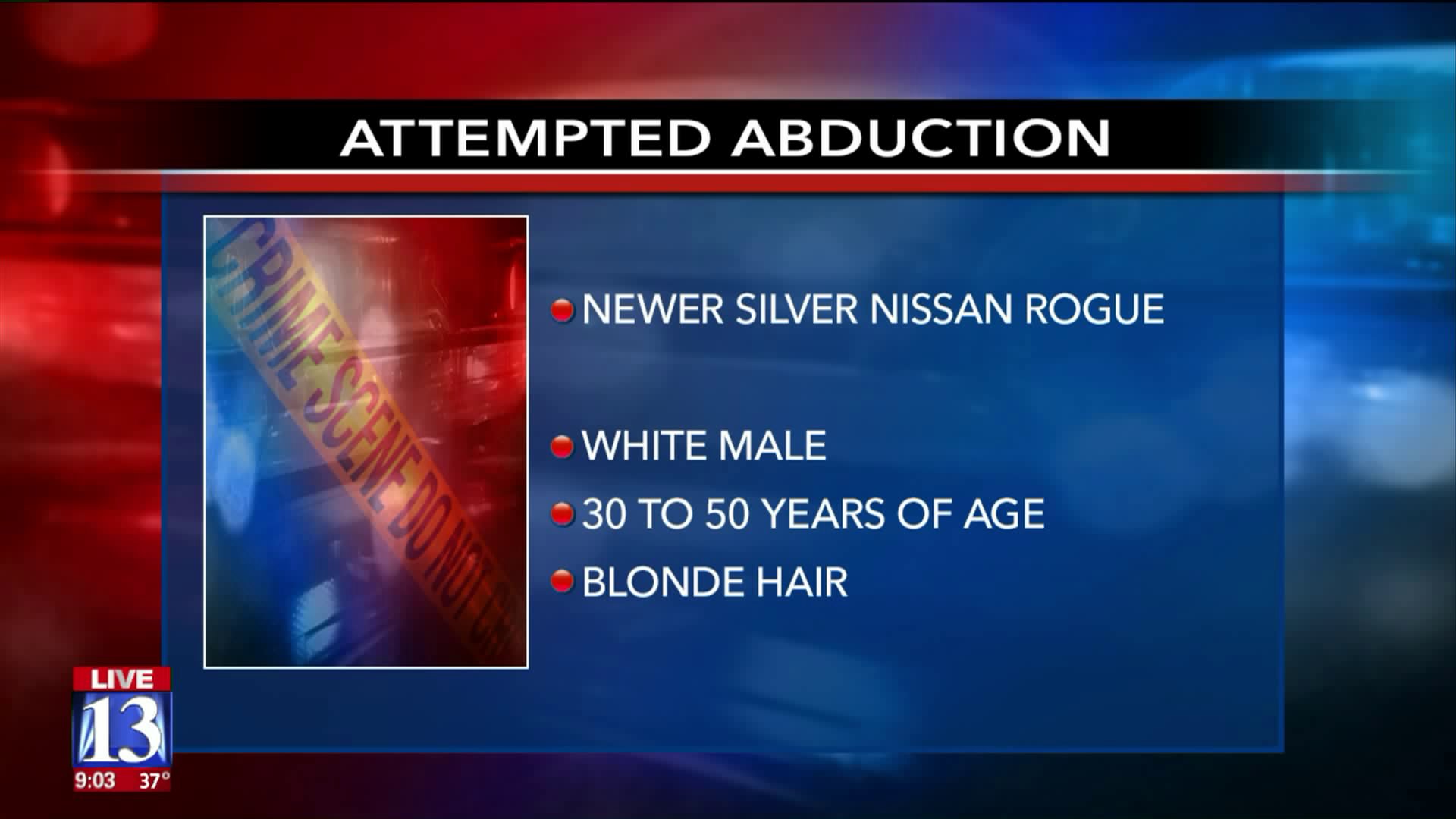 The Granite School District is urging families in West Valley City to be extra cautious after a Hunter High School student was abducted, the district announced Monday night. 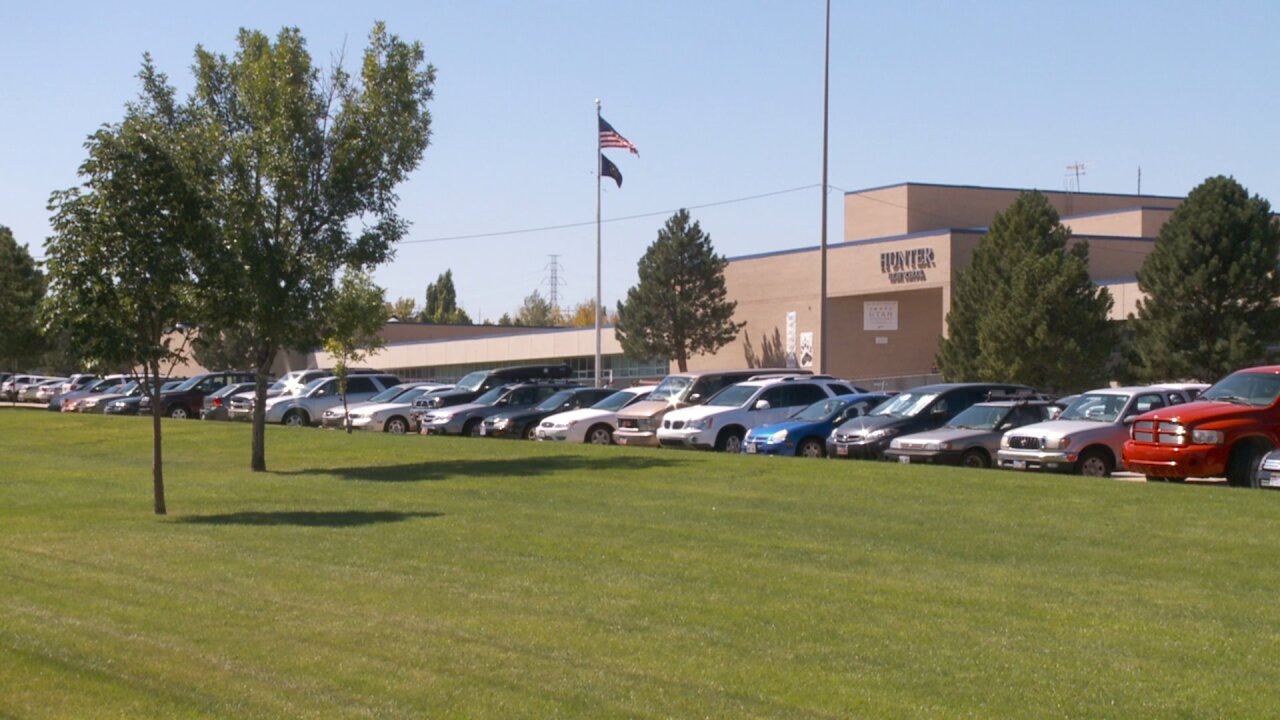 WEST VALLEY CITY, Utah — Police have a suspect in custody after a Hunter High School student was abducted while walking home from school, police say.

"Earlier this evening, we received a troubling report that a female student who attends Hunter High was abducted near her home. After she escaped from her abductor, she was found by her friends close to the school," the announcement read.

Unified Police are investigating the incident.

Police are looking for a newer silver Nissan Rogue and a white man with blonde hair between 30 to 50 years of age. Police later announced they had a suspect in custody and would likely release the suspect's name on Tuesday.

The incident happened off school grounds, but the district said parents should be aware so they can take appropriate steps to keep their kids safe.

The district wrote that parents in the area were notified via text and email.

Extra police officers will be at the school and on patrol in the area, and the school will have social workers and others ready to offer support.

"Our thoughts and prayers are with the family of the victim this evening. We will send additional information as appropriate ASAP," the district wrote.