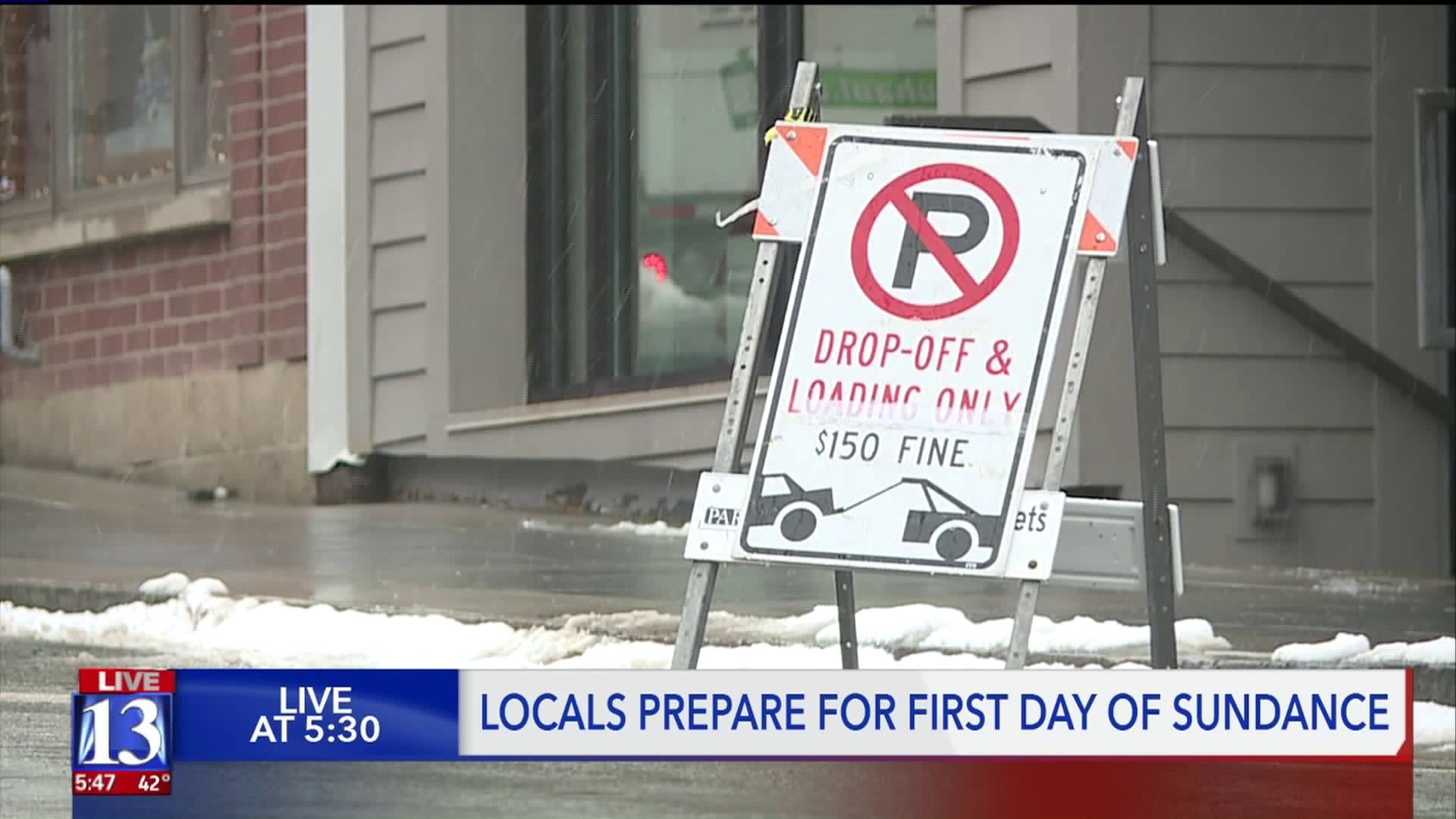 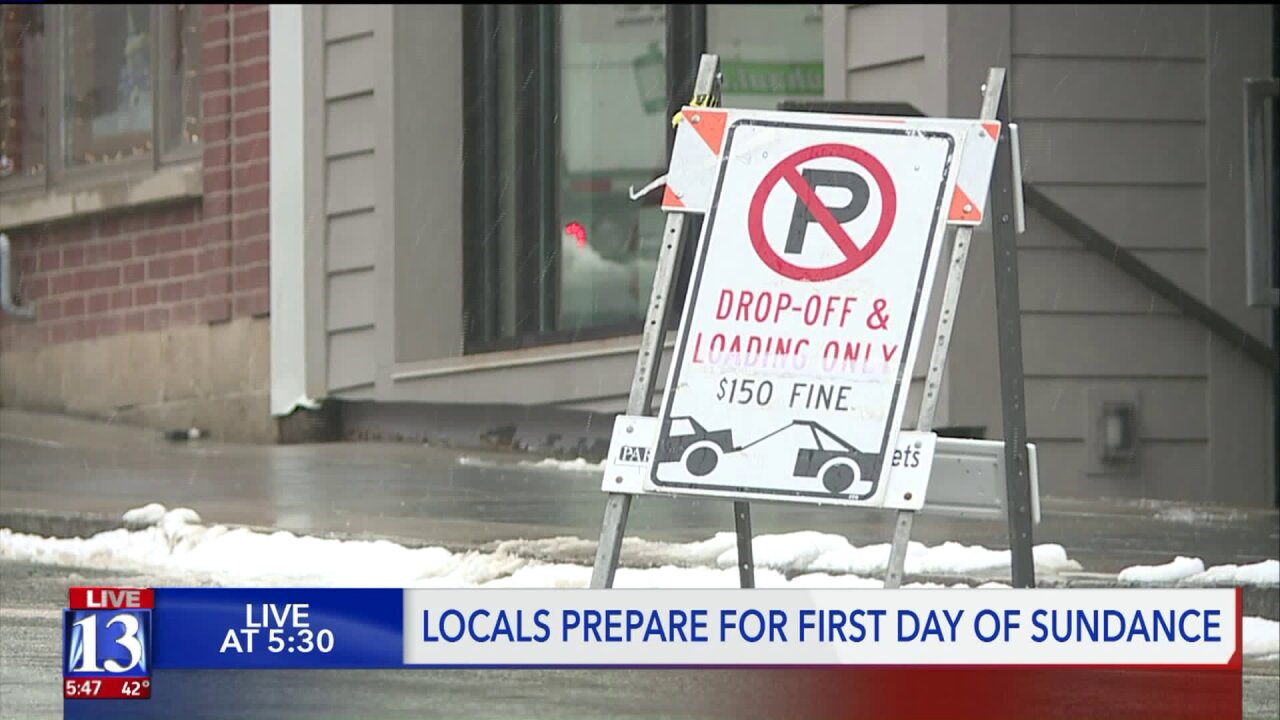 PARK CITY, Utah — Is it a local attraction or a complete tourist trap?

“For us, a lot of the visitation of the gallery during Sundance are the folks who own a second home here in Park City, so we certainly consider them local,” said Mullin.

Mullin does not rent her gallery space out to other vendors but says other shops do.

“We’ve seen ebbing and flowing of more of these pop-ups and more of the outside influencers coming in and renting spaces,” said Mullin. “We don’t move everything out and get one big lump sum for rent.”

It’s a peak time to really show off the artists in her gallery, said Mullin, and invite celebrities and guests to check out her space.

For others though, trying to get to the festival provides some challenges.

Rachel Erickson picked up her tickets for the festival Wednesday, saying she wasn’t able to get the ones she wanted, but still loves to go.

Ticket prices have increased over the years as the festival has grown:

Justin Harnish, who picked up his tickets Wednesday morning, said about 80% of the tickets are not used, so putting your name on a waitlist means you have pretty good odds of getting tickets.

Fighting for tickets, fighting the crowds and fighting for parking does not deter Erickson and Tarnish.

“It’s worth it, it’s a one time opportunity, you don’t get this experience everywhere,” said Harnish.

Though some of Erickson’s friends have stopped going because of the expensive prices, she said it’s worth going to at least on film and then looking around at all of the free activities.

Whether it’s a tourist trap or not, Mullin loves watching the festival from her store window.

“There are so many great ways to be a part of Sundance and the excitement of this week in Park City,” said Mullin. “You can opt-in or you can opt-out.”

The State reported last year that the Sundance Film Festival brings in $191 million dollars each year.