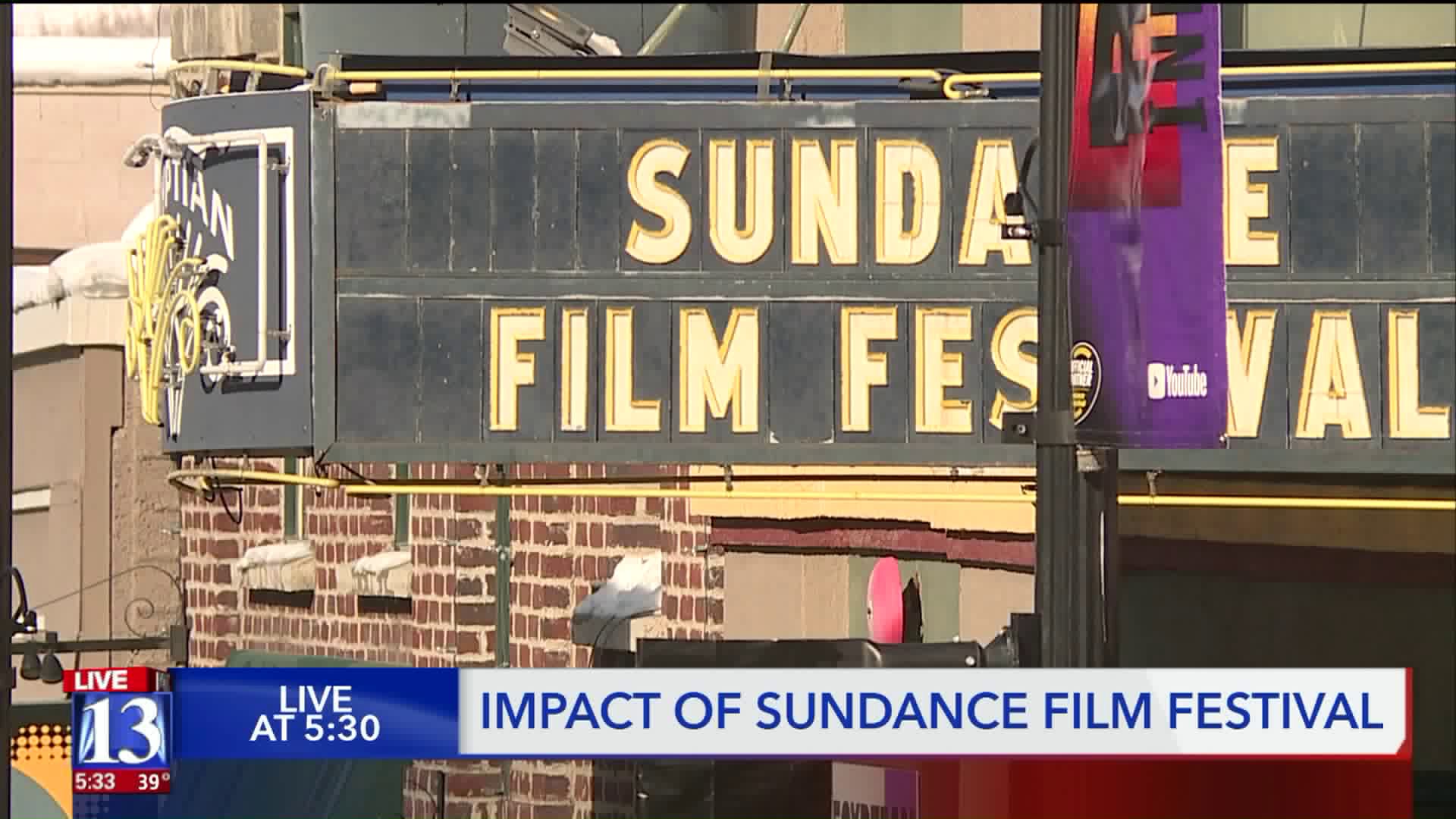 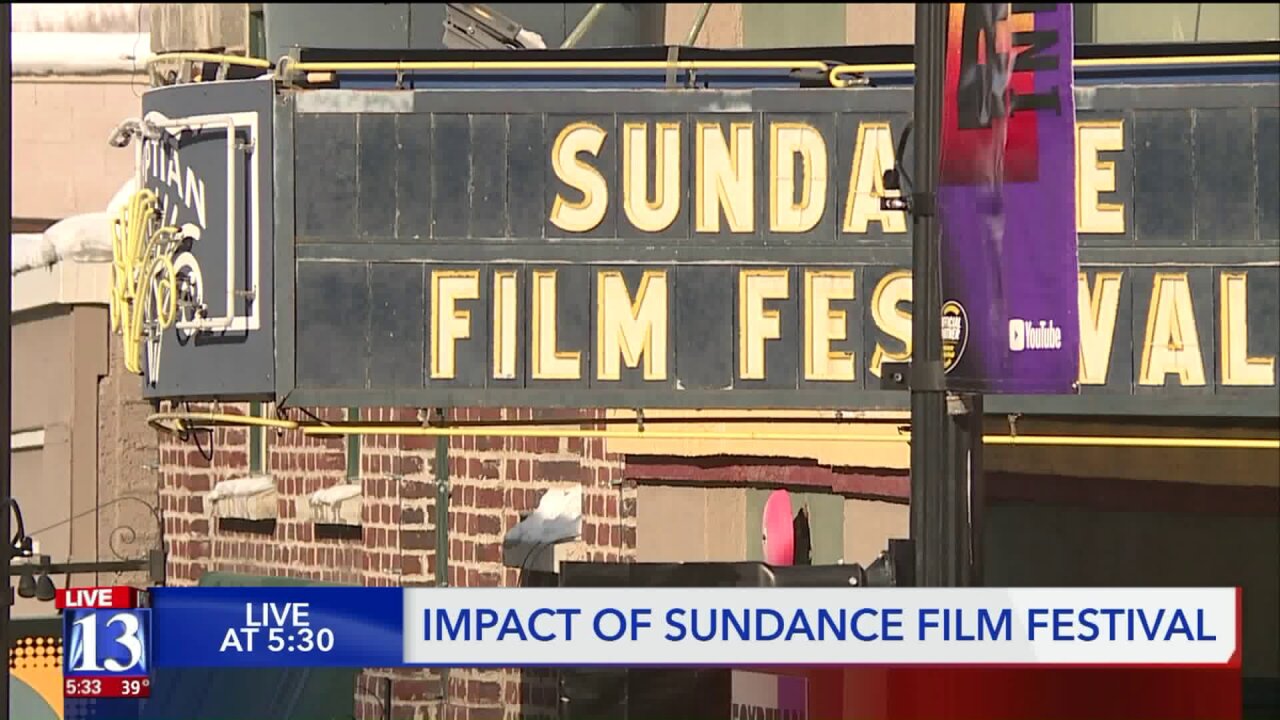 PARK CITY, Utah — Thursday marks the first day for the Sundance Film Festival in Park City. The festival brings in 125,000 people from all over the world, including celebrities, to watch a variety of films and documentaries.

Film showings will take place in Park City and Salt Lake City for the next ten days — attracting not just locals, but filmmakers and celebrities from all over the world.

Virginia Pearce, director of the Utah Film Commission, said Sundance brings in about $191 million of economic impact in the state.

“That is a lot, obviously, a lot of money,” Pearce said.

The film festival also generates about $19 million in State tax revenue and Pearce said the Utah film industry is growing.

“Thousands of films that are shot here in the thirties and forties,” Pearce said. “I think a lot of people are surprised when they look at the posters that we have on the wall and they say ‘oh I forgot that film was,’ or ‘ah I love that movie.’”

Not only has the film industry brought revenue and fame to Utah’s name, but Pearce said the Sundance Film Festival has been good for Park City too, especially if you like to hit the slopes.

“Hidden secret of Sundance: if you’re a skier, this is one of the best times to get some runs in Park City because most of the people that are here are really busy seeing films,” Pearce said.