Grantsville murder suspect will be tried as an adult, Tooele County Attorney says 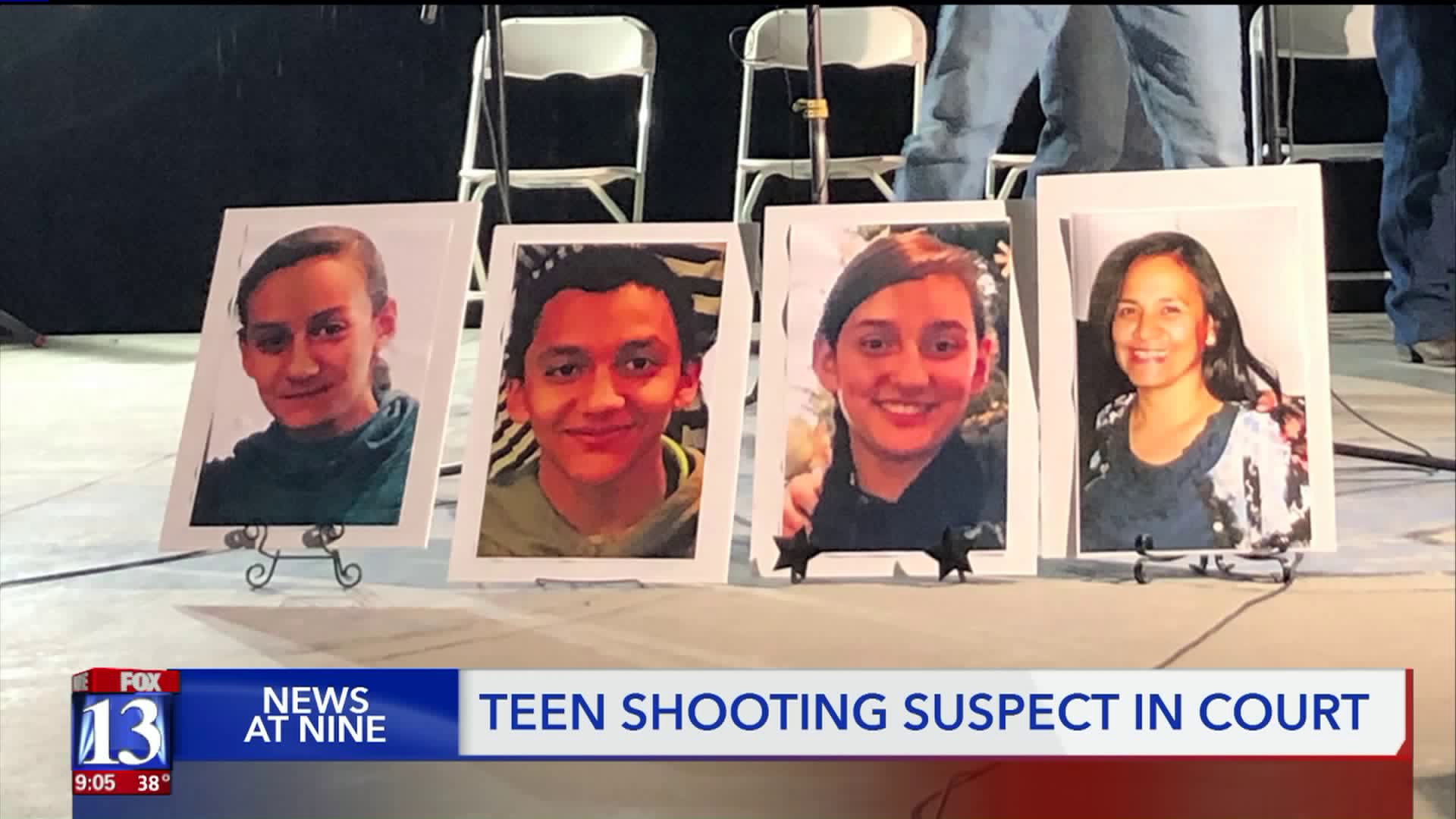 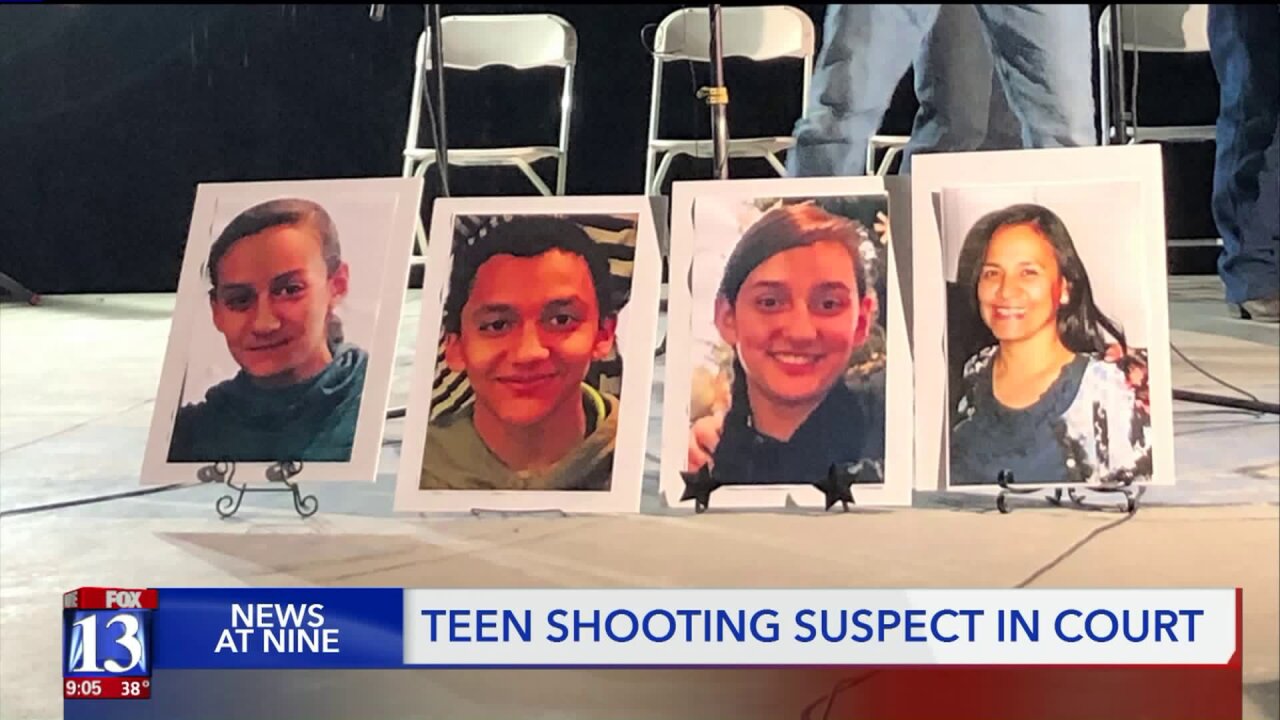 The juvenile judge ruled for the suspect to remain in custody. Some of the suspect's extended family members and the suspect's older brother attended the detention hearing, Broadhead said.

Official charges are expected to be filed Wednesday in the district court, Broadhead said. The suspect will be tried as an adult.

"Under Utah State Law, if you are 16 years of age or older and you have been charged with a crime of aggravated murder or murder, you automatically are a part of the district court," Broadhead said. You can read more about the law here.

The suspect will be tried as an adult, but will not face the death penalty, Broadhead said.

"Juveniles cannot, are not subject to capitol penalties. So the maximum penalty for aggravated murder is life without parol," he said.

There is so much that investigators don't know, Broadhead said. The suspect is not talking with police at this time.

"The police have told us forensically that they can kind of piece together how things happened, but we don't have anything from him [the suspect]. So we don't know the how, the why, what brought this on, what his mental state is today. There are just a lot of questions and at this point not a lot of answers," Broadhead said.

The news of this crime has rocked this tight knight community.

"It's about as horrific of an event as you can imagine," Broadhead said.

It's the deadliest shooting in Grantsville's history. This is something Broadhead said he has never seen before.

"It's pretty hard to fathom that essentially almost an entire family is gone. I can't even imagine the position the father has been placed in. I am a father of four myself, and I can't imagine what or how I would feel. And how conflicted I would feel about the whole thing," he said.

Once charges have been officially filed in district court, the suspect's name is expected to be released. Police did say the suspect is "believed that he is a part of that same family," but could not officially confirm any relationship.

FOX 13 News reached out to the suspect's attorney but have not heard back.