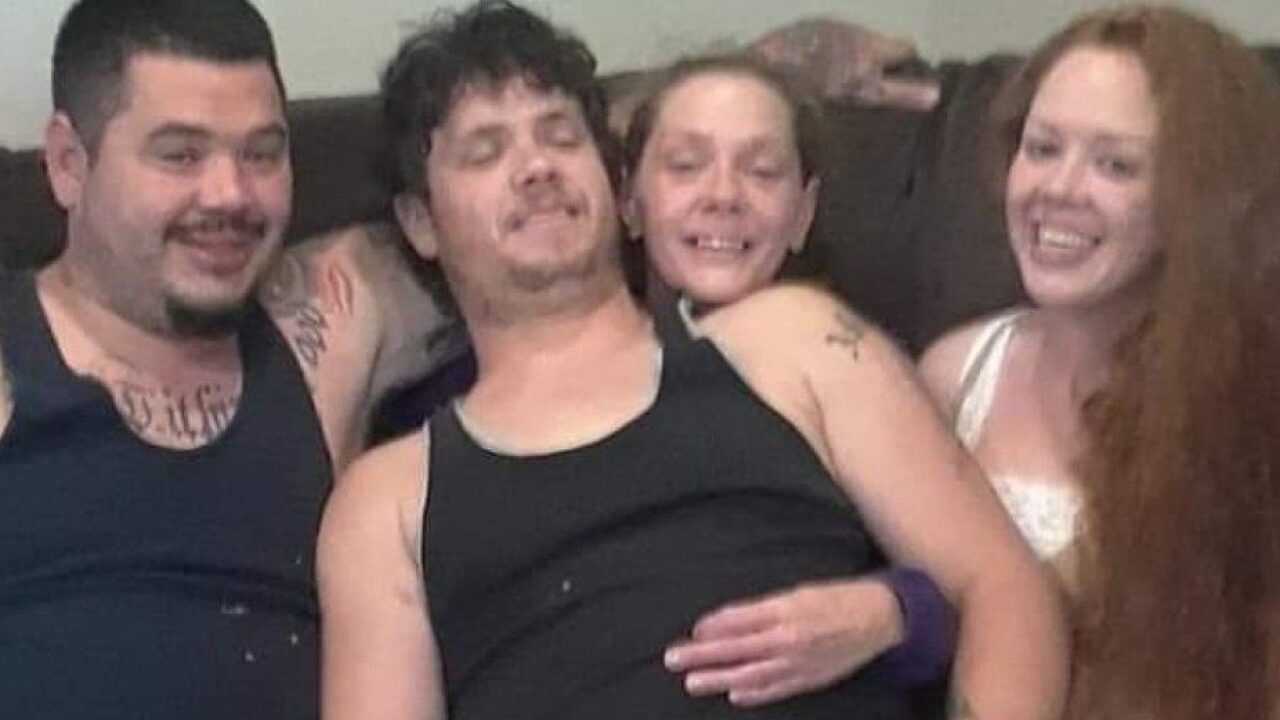 SALT LAKE CITY — A woman who was critically injured in a car accident Sunday in Salt Lake City has died.

Family members of woman hit by an alleged drunk driver are mourning the loss of their mother, Sarina Astorga.

The family made the choice to have the mother taken off life support at midnight on Thursday.

She would have celebrated her 51st birthday on January 25.

She was taken to a local hospital after suffering extremely critical injuries.

Seven members of her family drove to Salt Lake City from Tucson, Arizona as soon as they heard the news to be with their mother, according to a GoFundMe page.

The family said the victim was on her way to work to help out on her day off.

Det. Greg Wilking with the Salt Lake City police department says the driver of the Tesla could be charged with DUI.