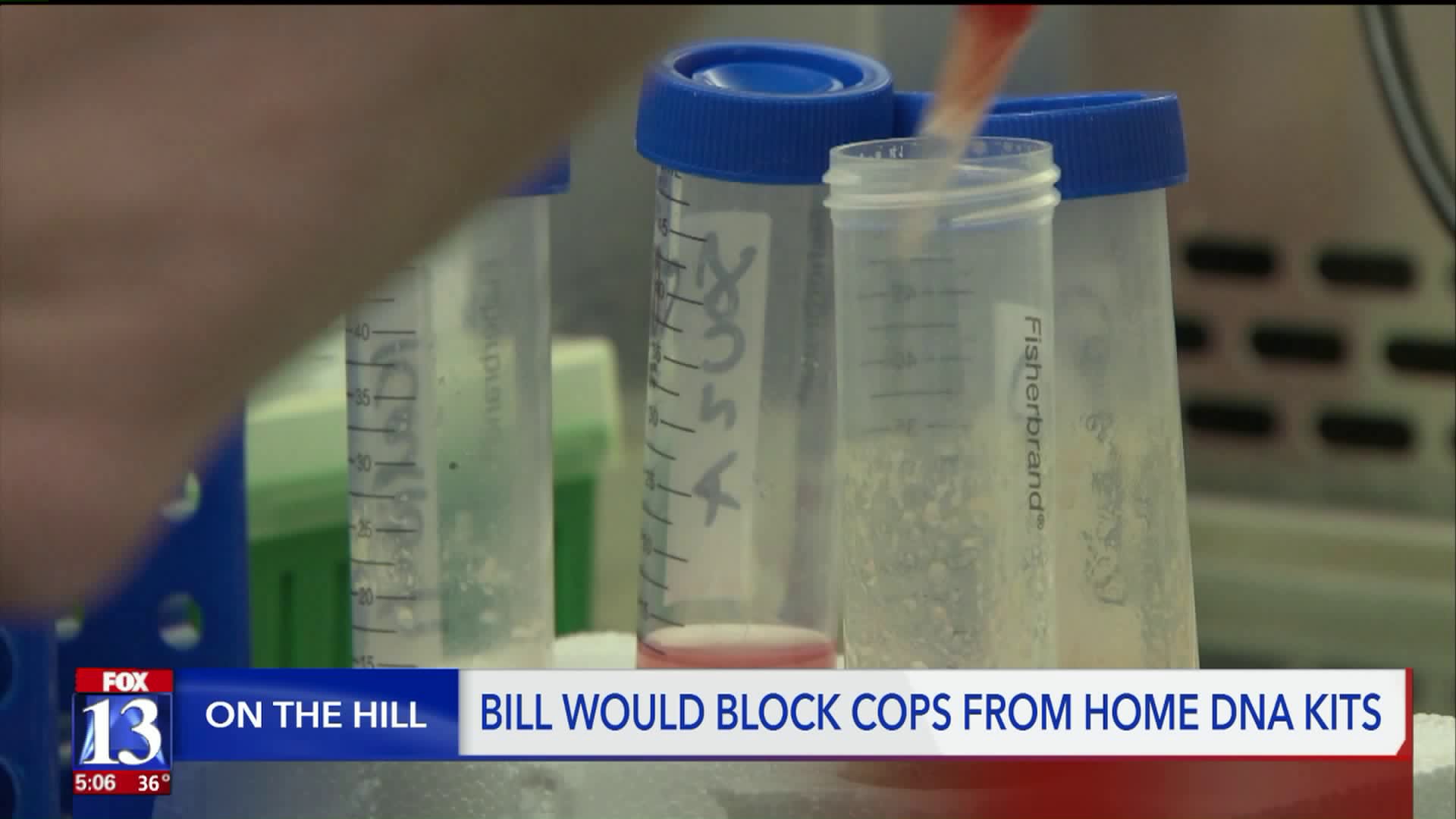 A bill being drafted for the 2020 session of the Utah State Legislature would block law enforcement from accessing DNA data collected from home kits like Ancestry or 23andMe. 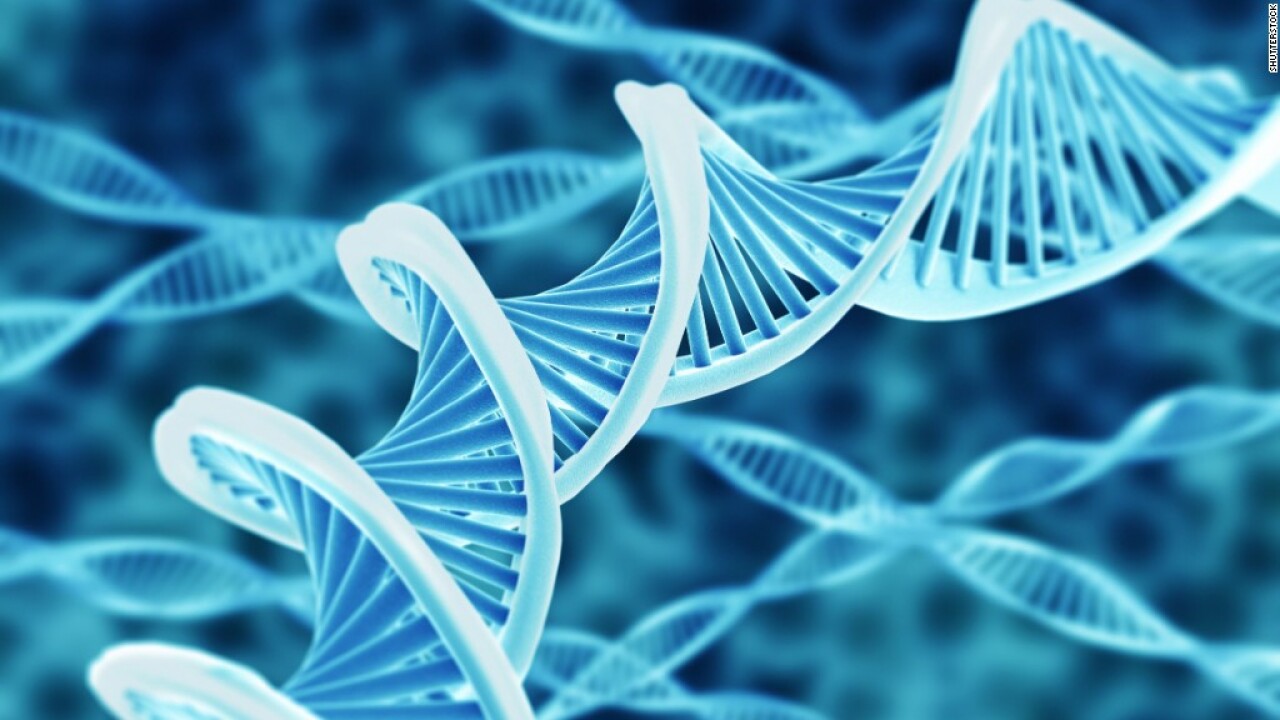 SALT LAKE CITY -- A bill being drafted for the 2020 session of the Utah State Legislature would block law enforcement from accessing DNA data collected from home kits like Ancestry or 23andMe.

"The bill would prohibit mass searching of DNA databases," Rep. Craig Hall, R-West Valley City, told FOX 13. "Of thousands or even millions of individuals, of that personal DNA information."

Rep. Hall said when someone takes a home DNA test to find out about their family history, they don't necessarily intend for law enforcement to use it to potentially solve a crime. If they do consent, they can't for their extended family who share their genetics or future generations.

"If law enforcement wants to search the DNA, then they should have some kind of suspect in mind," Rep. Hall said.

Such cases are rare, advocates concede, but they do fear it could prove tempting for law enforcement. In cold cases, where police have decades-old unsolved murders or sexual assaults, detectives might have blood, saliva or another DNA sample but no suspect.

Rep. Hall said he did not believe police should be able to just raid these databases being used for genealogical purposes without a suspect in mind.

The Utah Chiefs of Police Association told FOX 13 it wanted to review the bill's language, but did express some concerns. The bill is being run with support from the libertarian-leaning Libertas Institute and the ACLU of Utah.

"When people are surrendering their private DNA data for genealogical purposes, they’re not necessarily saying government can have an open view to whatever they want," said Connor Boyack, the president of the Libertas Institute.

Boyack said he was sympathetic to law enforcement's desire to solve a cold case, but for him it is a matter of privacy and consent. One person who sends in the DNA kit to a service also can't consent for others.

"From law enforcement’s perspective, this is an amazing tool. Because you can solve all sorts of cold cases where you have a DNA sample and you have no clue who it is. Unfortunately, the ends don’t justify the means," he said. "While we can sympathize greatly with wanting to find out who this victim was, who this perpetrator was, absolutely, it’s a balancing test between law enforcement’s efforts to solve crimes and people’s privacy."

Some genealogy companies who do DNA tests already have policies in place.

"Protecting our customers’ privacy and being good stewards of their data is Ancestry’s highest priority," Utah-based Ancestry said in a statement to FOX 13. "Ancestry does not share customer DNA data with insurers, employers, or third-party marketers. Ancestry will also not share customer personal information with law enforcement unless compelled to by valid legal process, such as a court order or search warrant."

23andMe has a similar policy, requiring a court order or warrant.

Boyack said if police have a person in mind, they can still seek a warrant for that individual's DNA or compare it to federal and state databases. The bill just seeks to block a blind search of a private company's DNA database.

Last year, Rep. Hall passed a bill making Utah the first in the nation to have a "digital privacy law" that requires police to get a warrant if they want to see your emails, instant messages or other cloud-based communication. He viewed this bill as a continuation of that consumer privacy protection in the face of rapid technological advances.

"We’re hoping that we can find some language where we can both protect individuals’ DNA and give tools to law enforcement they need to solve these cases," he said.