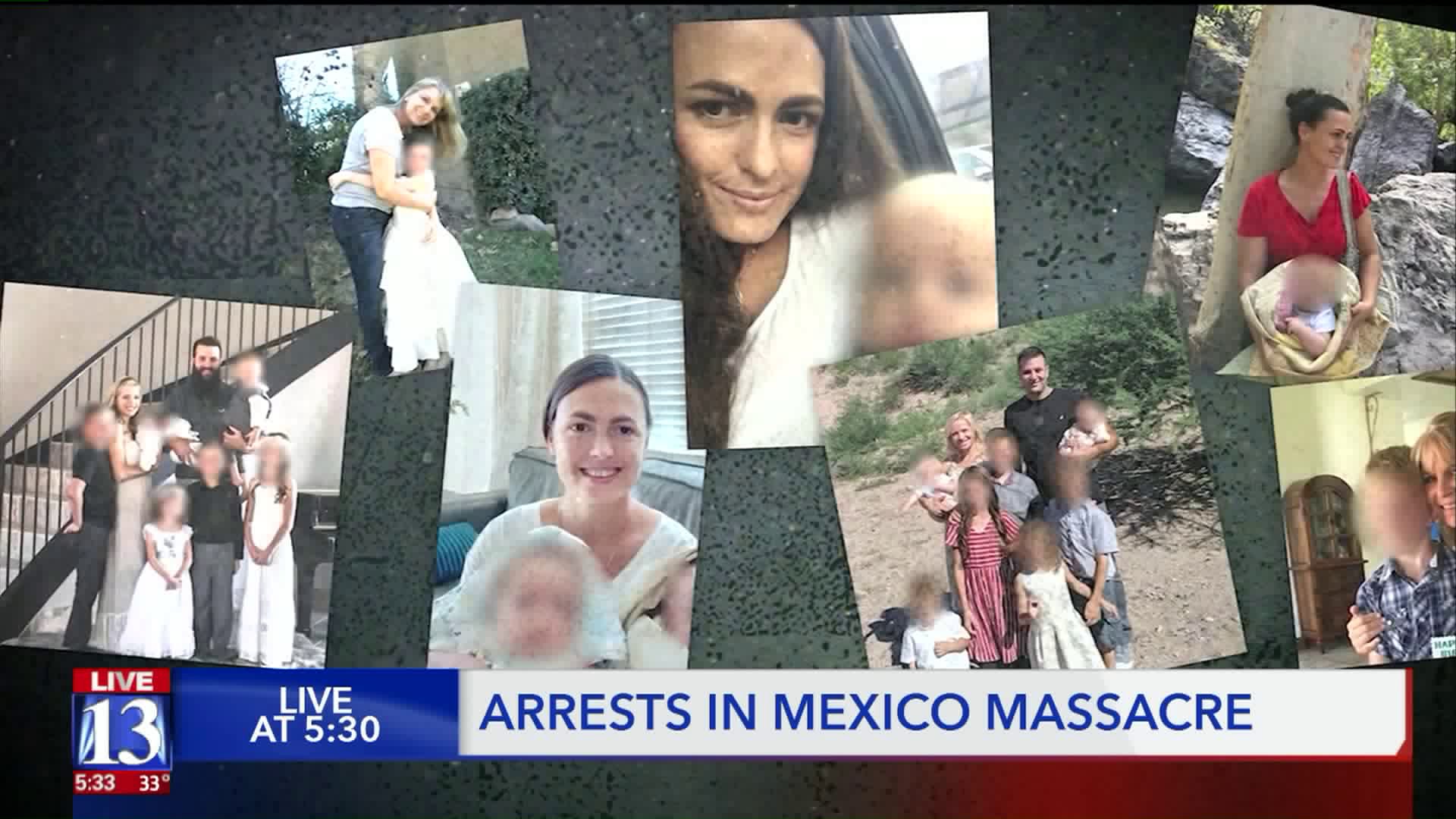 The Mexican government has announced the arrests of several people believed to be linked to the November massacre of nine women and children in Mexico who had ties to Utah. 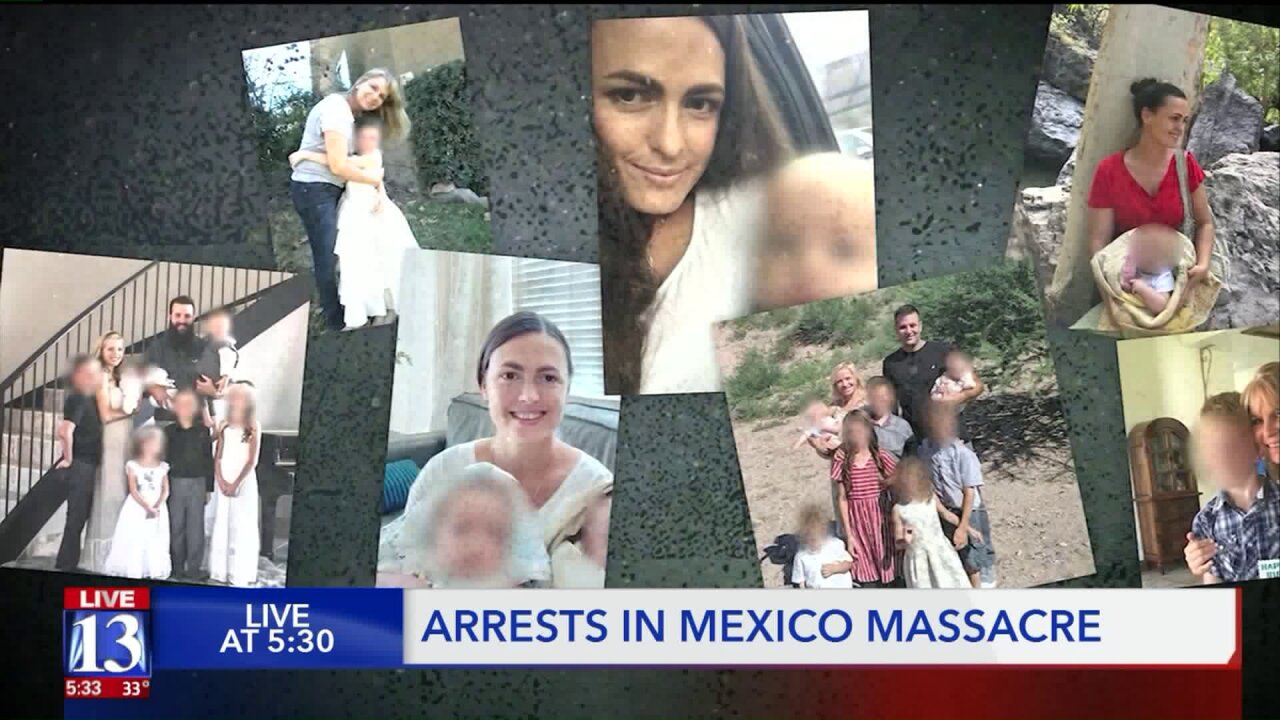 CHIHUAHUA, Mexico — The Mexican government has announced the arrests of several people believed to be linked to the November massacre of nine women and children in Mexico who had ties to Utah.

One of them, Reuters reports, is a local police chief in Chihuahua.

According to a press release by the Attorney General of Mexico, three of seven detainees have already had an initial hearing. It’s unclear how they might be tied to the murders, but the release stated that they’re likely involved in organized crime.

Three mothers and six children were shot to death, and in some cases burned, on a remote dirt road near the small community of La Mora. Eight children survived the massacre.

Since the early November tragedy, close family member Lafe Langford said the investigation has been all over the place.

“We’ve heard people being arrested, and then a few days later we’ll hear about some other ones,” he said. He said the Mexican and American government agencies, including the FBI, have stayed quiet and secretive.

They know it’s all related to Mexican drug cartel violence, and a possible turf war. At one point, the president of Mexico said it was possible the SUVs driven by the moms were mistaken for vehicles involved with the cartel.

“Multiple different departments of law enforcement, crime investigation,” he said. “They’re still flying helicopters in and out of there. They have personnel there in La Mora, in our hometown, daily.”

Even with the announcement of arrests and the spike in police presence, Lafe described how La Mora hasn’t been the same.

He explained that more than 100 family members left in a mass exodus after the horrific murders.

“Some are never coming back,” the person recording the video says. “Not worth living in fear.”

He said he plans to return in mid-January, when the families are expecting a visit from the president of Mexico.

“We want to raise our voices,” he said. “And use this to bring light all over Mexico.”

Lafe expressed his hope for more answers from the president.