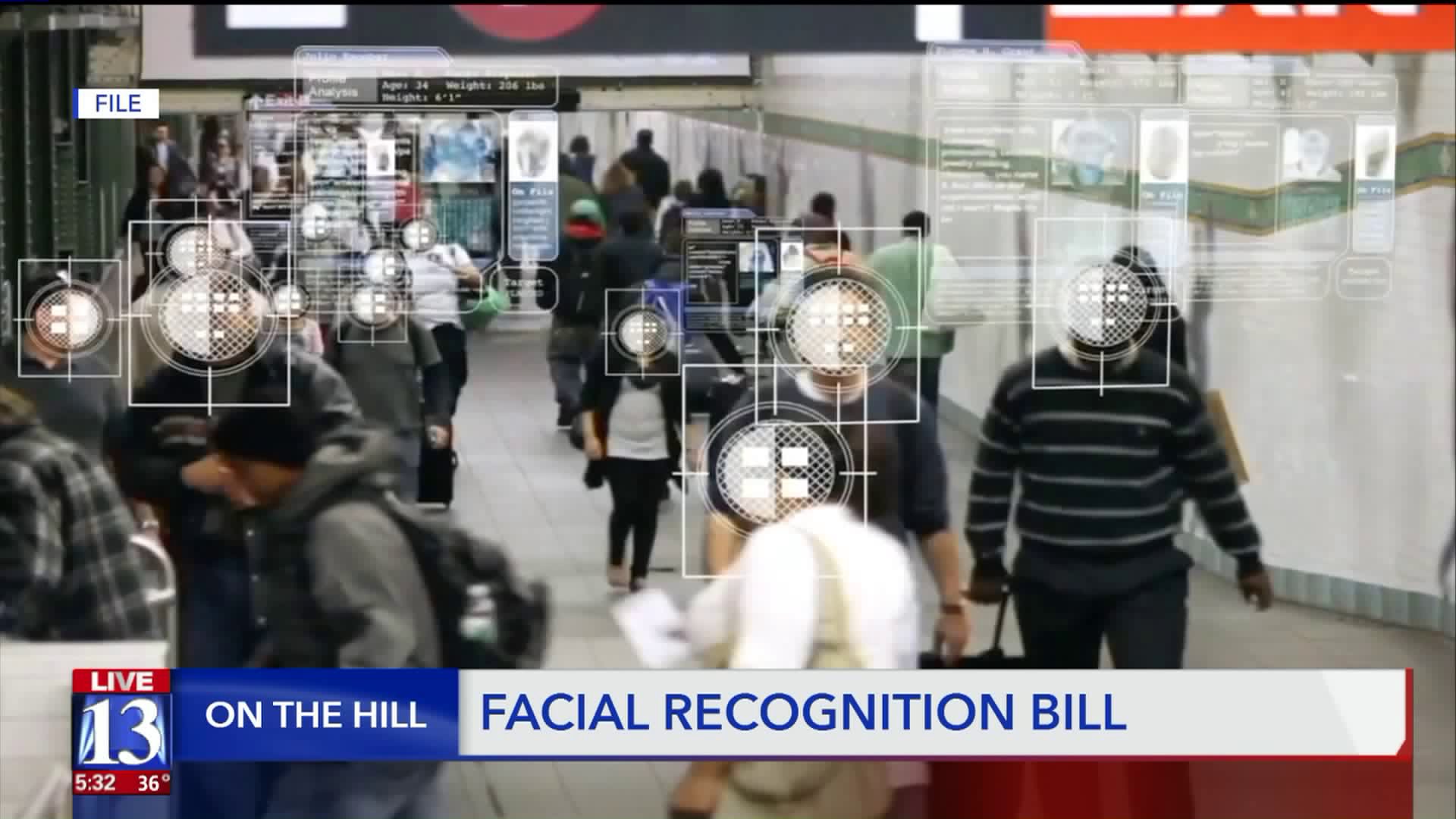 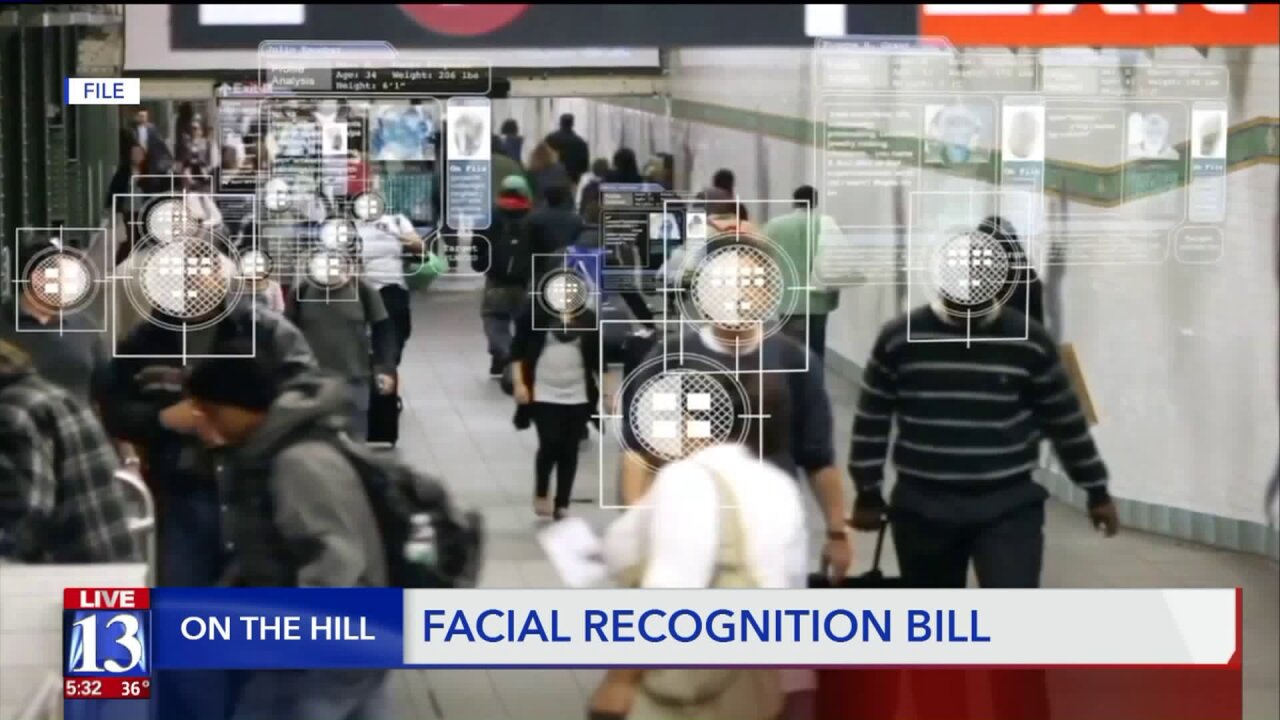 SALT LAKE CITY -- A bill is being drafted that would regulate the Utah Department of Public Safety's use of facial recognition technology.

"I don’t want to cast any disparaging comments on DPS, but they found a new tool. It’s apparently an effective tool based on the amount being used," Sen. Kirk Cullimore, R-Sandy, said in an interview with FOX 13. "I don’t want to castigate them for using it but I want to set up parameters."

Utah DPS has faced scrutiny on Capitol Hill after Georgetown Law’s Center on Privacy and Technology found the agency was repeatedly scanning the photo of every single Utahn with a driver’s license to search for a wanted person at the request of out-of-state police, including ICE and the FBI, without warrants. That included the photos of those with student learner’s permits.

At a September hearing, lawmakers from both parties were alarmed by the disclosures and threatened regulation. Another state lawmaker attempted to introduce some legislation allowing for the use of the technology with some rules, but was rebuffed by his colleagues who wanted tougher restrictions.

"We’re not trying to ban the outright use of this. Just making sure the public is aware and, if it is being used, that appropriate due process and opt-in options are in place," Sen. Cullimore said.

The bill could include an "opt-in" feature for Utahns, or require all law enforcement agencies to get a warrant, ban the use of minors' photographs or limiting it to felony investigations only. Sen. Cullimore said he was still working on the bill's language.

The use of facial recognition tech by DPS has united groups on the left and right in opposition. The conservative Utah Eagle Forum, the ACLU of Utah, the libertarian-leaning Libertas Institute all have demanded regulation.

Marina Lowe, the ACLU of Utah's legislative policy director, said DPS is operating without a warrant or anyone's consent to have their image scanned thousands of times just so police can find one wanted person.

She argued the technology is "not ready for prime time."

"We know that different racial and ethnic minorities, women in particular, the old, the young are all categories of people for whom this software does not work with a tremendous degree of accuracy," she said. "And yet we’re permitting law enforcement to use this."

DPS has insisted that it has rules and protocols in place and no one has had widespread access to the system through its Statewide Information and Analysis Center. In an interview with FOX 13 in July, DPS Commissioner Jess Anderson said the facial recognition system will review a surveillance photo and seek to match it to a person. It must be for an active case, and if nothing is found then that agency gets nothing in return.

DPS said it was aware of Sen. Cullimore's pending legislation.

"We have been working with our legislators since July to appropriately address facial recognition and its use," DPS Public Affairs Director Marissa Cote said in a statement to FOX 13.

The legislation will be introduced in the 2020 session that begins in January.