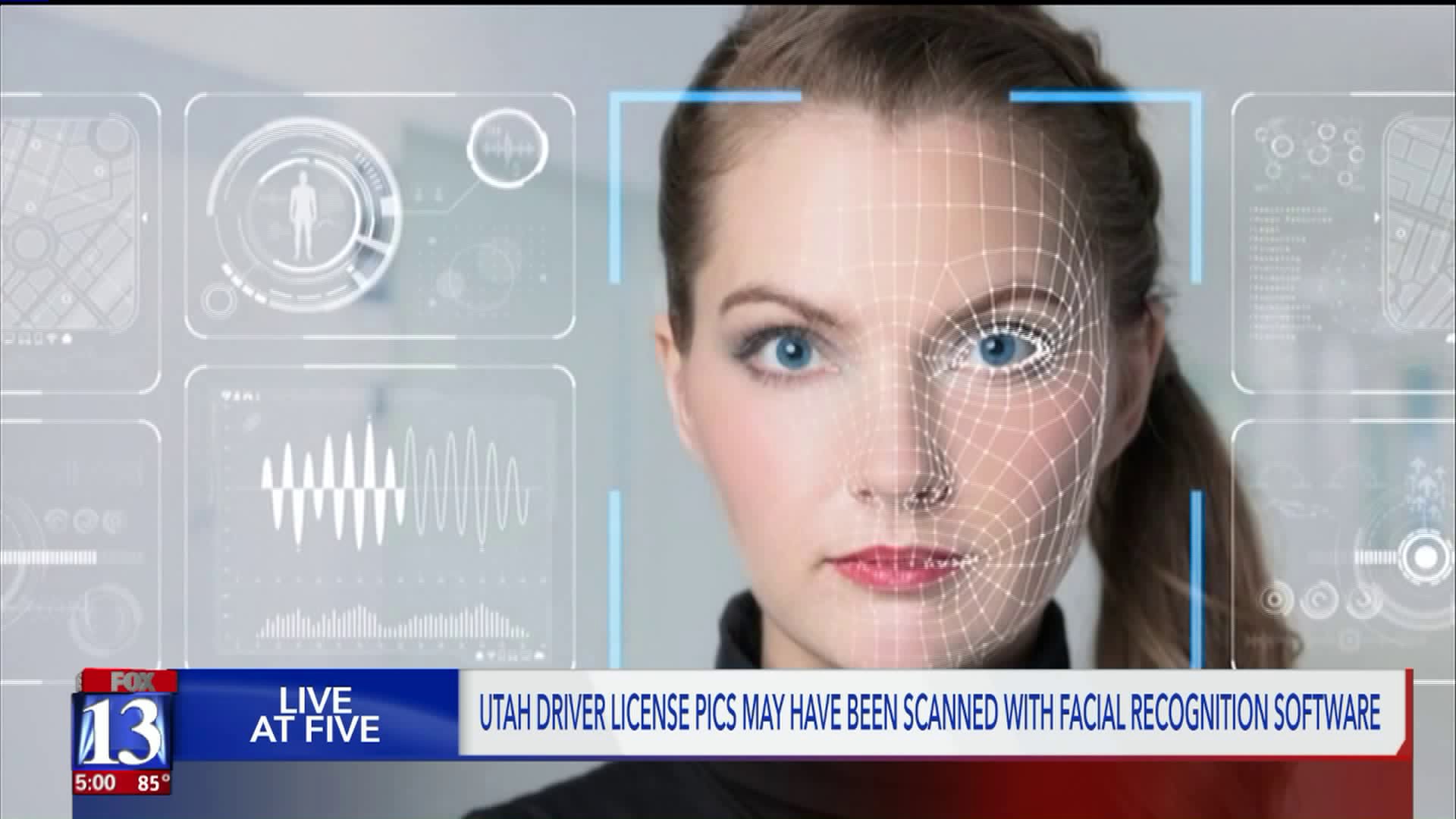 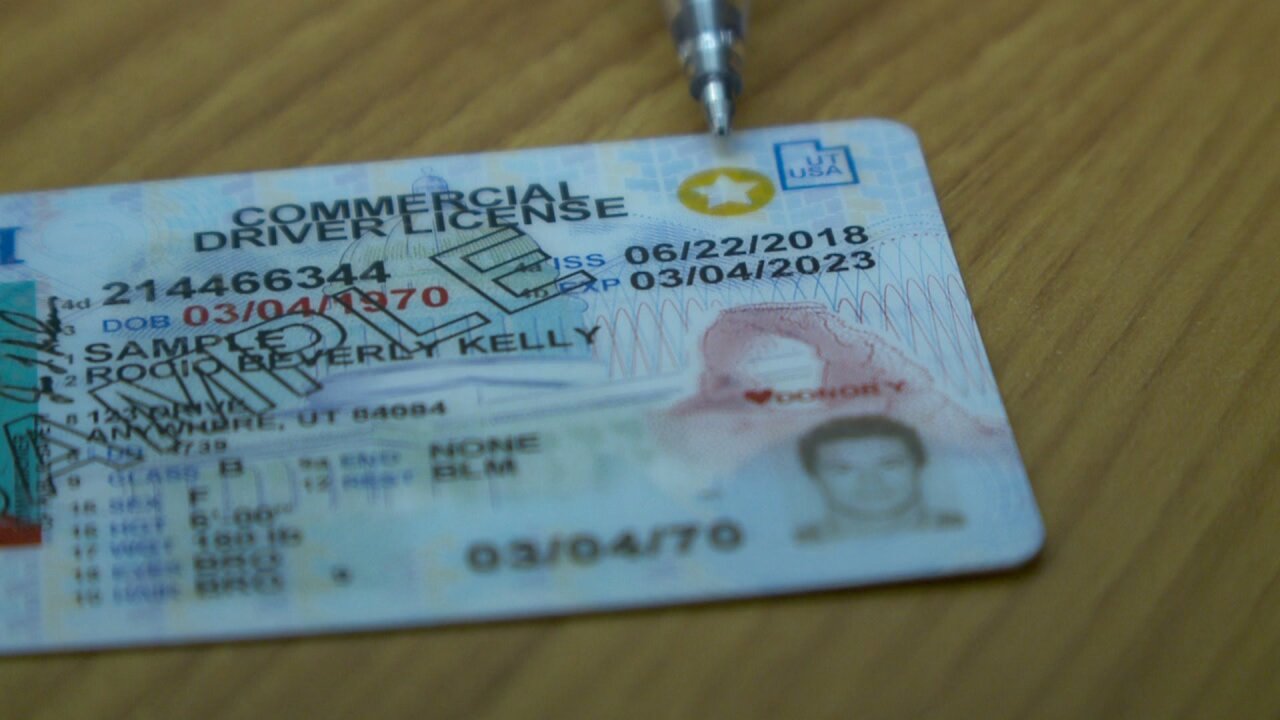 SALT LAKE CITY -- State officials are disputing a bombshell report that suggests the FBI and ICE mined the photos of every Utahn with a driver's license or state ID card using facial recognition software.

The report is based on research by Georgetown Law's Center on Privacy and Technology, which obtained logs from Utah under a public records request. The university researchers shared those logs with FOX 13 on Monday, which show a very long list of queries from federal authorities and other law enforcement agencies.

The info, first reported by the Washington Post, led to a wave of criticism and concerns about privacy from Republicans and Democrats on Utah's Capitol Hill.

"The governor and I are both very concerned about what we read and we are in the process of investigating what kind of access they have had and how frequent and how broad that was," Lt. Governor Spencer Cox said in a brief interview with reporters.

But Utah's Department of Public Safety, which oversees the Driver License Division, insisted that no one had widespread access to anyone's info or pictures. The agency said that from January 2010 to present, ICE made only seven requests for basic info through the DLD system and another 49 facial recognition requests through the Statewide Information and Analysis Center (SIAC).

DPS repeatedly insisted that federal agencies did not have access to the database. They did not need a warrant, but were required to provide the state with a name and a case number.

While that may be, Georgetown researchers said, indications are that when ICE did access it, they scanned everyone's faces in the database.

Lt. Gov. Cox said he and the governor were to be briefed on the entire situation by DPS officials.

"Governor Herbert believes in respecting the privacy of Utah residents and he is committed to ensuring that Utah’s facial recognition system will only be used for law enforcement purposes and never against law abiding Utahns," the governor's office said in a statement.

The ACLU of Utah said the report "should be alarming to anyone who values privacy and due process."

"Without knowledge or consent, everyone with a Utah driver’s license or driving privilege card may have had their photo analyzed thousands of times by facial recognition software that is known to be inaccurate. These reports confirm that a massive, hidden surveillance infrastructure isn’t just science fiction, it’s already happening. We plan to investigate how this breach of trust occurred and the steps Utah lawmakers need to take to protect the privacy of all Utahns from this widespread, open-ended surveillance program," the group said in a statement.

The liberal-leaning Alliance for a Better Utah and the conservative Utah Eagle Forum also expressed concern. Connor Boyack, the president of the libertarian-leaning Libertas Institute, called for hearings to get to the bottom of it.

"When people sign up to a get a driver's license, that’s not perceived as their consent to be part of this big, surveillance regime," he told FOX 13.

Boyack said he would lobby the legislature to address the agreement between the federal government and the state. He noted Utah recently passed the first-ever digital privacy law that demands police seek a warrant when they want to access instant messages, emails, or other cloud-based communications.

"The government is saying 'Oh now, everything’s fine and it’s being appropriately used' where we have this data, this report, that is potentially suggesting otherwise," Boyack said. "We’ve got to get to the bottom of that and we’re hoping the legislature will sink its teeth into it and ask a lot of questions."

"There need to be some real processes in place to ensure that people’s privacy that their personal information is protected," Rep. King told FOX 13.