Like the changing of the clocks, the Utah State Legislature will get more bills on Daylight Saving Time 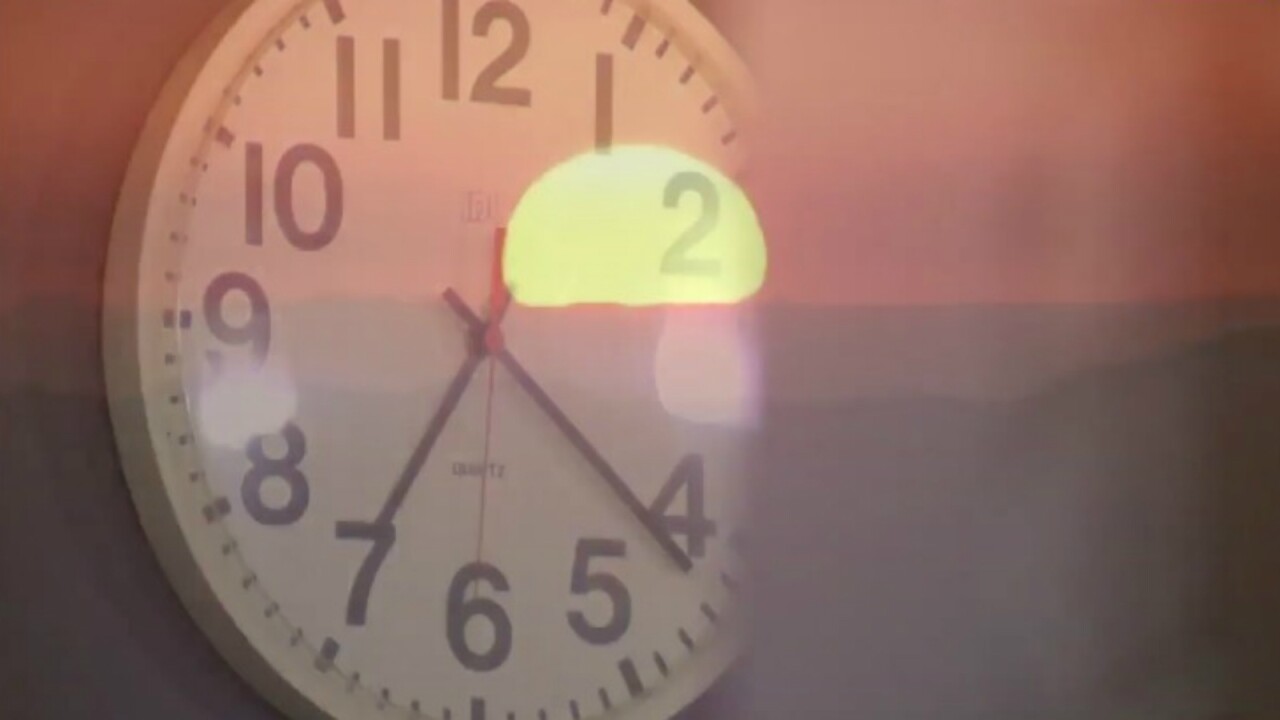 SALT LAKE CITY — It’s an issue that’s become as constant as the changing of the clocks.

Utah lawmakers will be expected to consider bills on Daylight Saving Time. It’s an issue that Capitol Hill staffers say surprisingly is one of the top constituent complaints they get, but is always a very low priority for the legislature (which is usually busy with a multi-billion dollar budget and other more pressing issues).

Sen. Wayne Harper, R-Taylorsville, told FOX 13 he will introduce a bill that would eliminate Daylight Saving Time by having Utah spring ahead and stay ahead permanently.

“You’ve got a lot more groundswell of people saying let’s stop changing the clocks, let’s have a sane and rational lifestyle,” he said.

There are caveats in his bill: Utah would only spring ahead if surrounding states do the same, and if Congress gives its approval. But Sen. Harper said bills are being introduced next year in Nevada, New Mexico, Colorado, Wyoming, Idaho and Montana.

Sen. Harper’s bill follows a resolution by Rep. Marsha Judkins, R-Provo, that passed the legislature earlier this year on Daylight Saving Time. It backed whatever Congress did to finally end the back and forth of the clock.

Sen. Harper wants it “lighter later” which means Utah would stay permanently on Daylight Saving Time (and you’d lose that hour of sleep).

“More light in the evening gives families more time to do things, gives more people the opportunity to go through and get their work done and be able to socialize,” he argued.

Surveys have shown Utahns overwhelmingly support eliminating Daylight Saving Time, but legislation has typically favored going darker earlier (that’s because it doesn’t require congressional approval). People also seem to be split on whether to spring ahead and stay ahead or fall behind and stay behind.

Rep. Judkins originally proposed a ballot question for voters to decide. It wasn’t considered when her bill was introduced earlier this year.