Daylight Saving Time is one of the top constituent complaints, but the Utah State Legislature won’t hear a bill 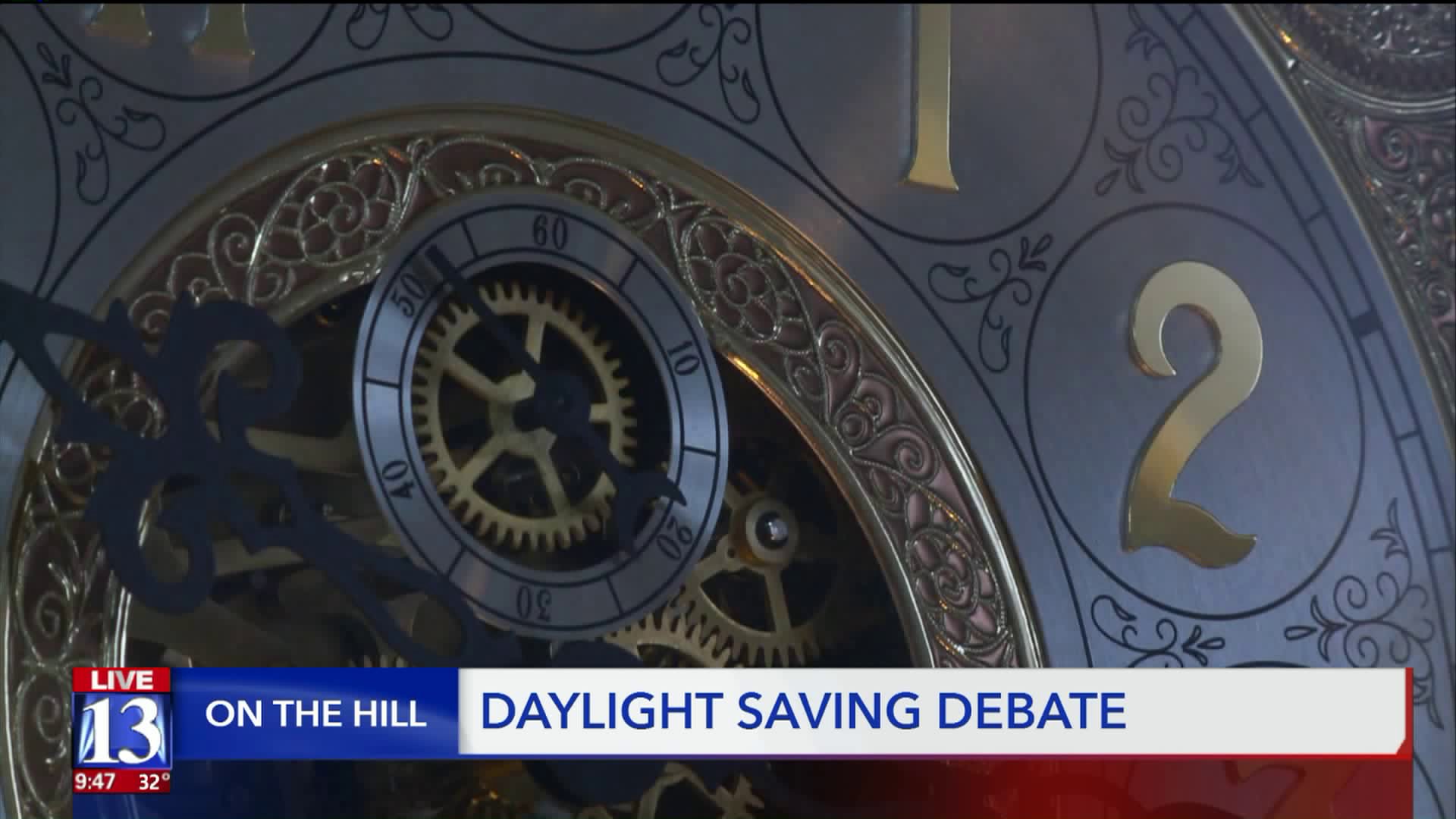 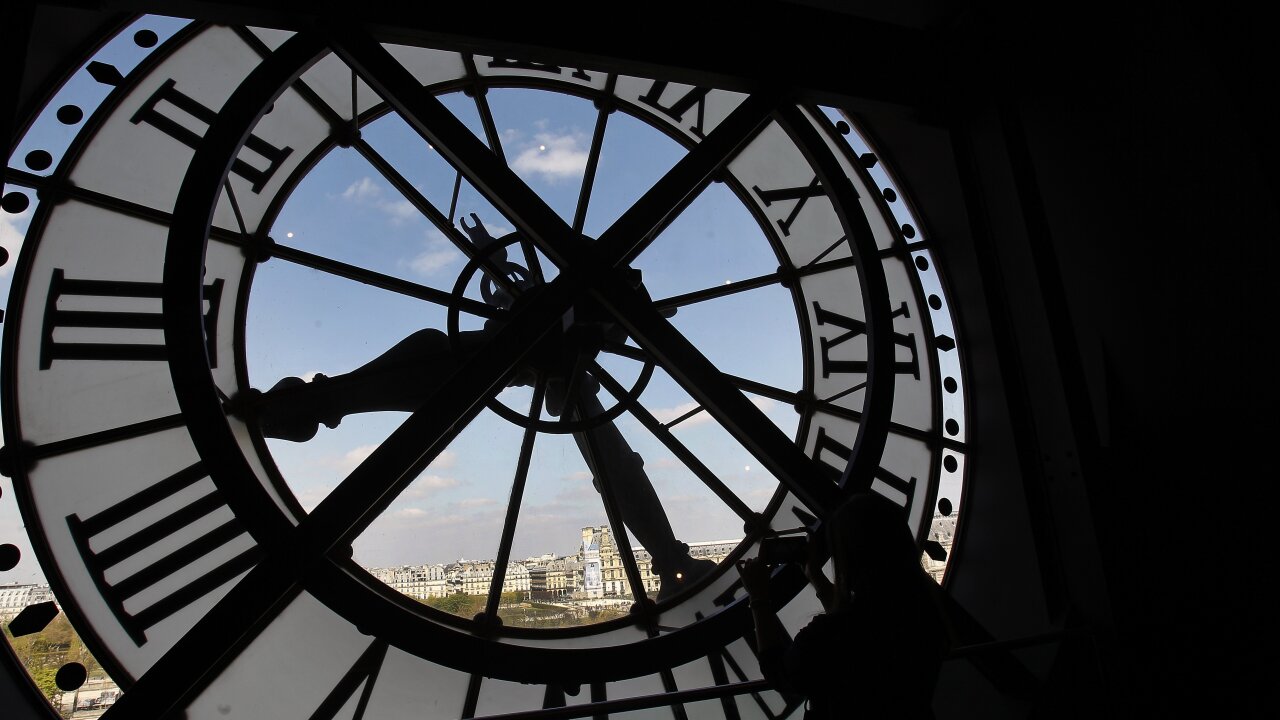 SALT LAKE CITY -- On Monday, when lawmakers drag themselves into the Capitol having lost another hour of sleep, Rep. Marsha Judkins may be the only one smiling.

That's because the Provo Republican's bill on Daylight Saving Time will have extra relevance.

"I’m hoping that maybe with a little bit of pressure of a lack of sleep, people will get a little more interested in it!" she laughed.

Rep. Judkins has proposed a ballot question for voters to decide once and for all whether Utah stays on Daylight Saving Time or joins Arizona and other states in ditching it.

"This bill has had so much interest already but I’m really hoping this will spark a lot more," she said.

Capitol Hill staffers say Daylight Saving Time is one of the top complaints lawmakers get from their constituents. On a board that tracks popular bills, Rep. Judkins' legislation has consistently been ranked near the top, only moving down for the controversy of the moment.

But DST bills have always gone nowhere. They're considered a low priority amongst legislative leadership when there's a multi-billion dollar budget and other problems.

"Some might say it’s frivolous, but I have seen far more frivolous bills come to the floor of this House, in my opinion," she said in a recent interview with FOX 13.

Southern Utah University's Leavitt Center for Politics and Policy recently hosted a "pizza and politics" debate on it. Students were evenly split on whether to keep or dump Daylight Saving Time.

"To tell you the truth, I don’t really understand why we need Daylight Saving," said Markiece Gross. "We’re not saving anything."

"That’s a pretty creative way to do do it as opposed to having a few select politicians decide what it is," she said.

On Capitol Hill, Daylight Saving Time bills have faced opposition from the ski industry, the golf industry and others who prefer sunlight later in the evenings.

"Me? I would prefer it to be on standard time year round. I’m a morning person," Rep. Judkins said. "I would like to have it light in the morning, I think it's safer for school children, but at the end of the day -- no pun intended -- quit changing the clocks!"