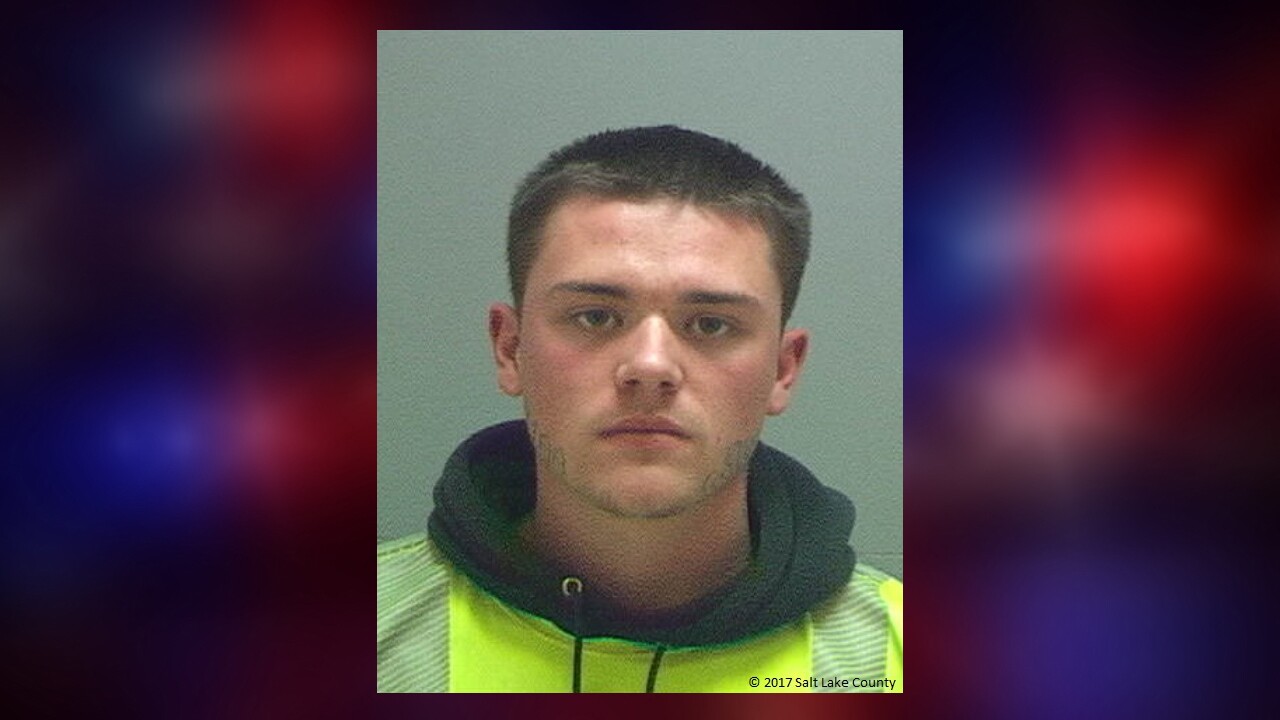 19-year-old Carson O’Dell was arrested in connection with the shooting death of Joshua Belen in 2017.

KEARNS, Utah — Police have arrested a man in connection with the homicide of Joshua Belen, who was shot and killed in the parking lot of the Utah Olympic Oval in 2017.

According to Unified Police, investigators determined that 19-year-old Carson O’Dell of West Jordan was present when Belen was shot, and O’Dell later admitted to police that he was involved.

Police say O’Dell and several others met Belen in the parking lot that night to purchase marijuana from him, but had planned to rob him.

“The robbery went poorly, and Carson shot the victim,” the announcement from UPD read.

An arrest report states that Belen pulled out a gun at some point, then O’Dell did the same and shot Belen after he refused to drop his gun.

Police say O’Dell was already in custody at the Salt Lake County Jail on suspicion of a separate robbery and aggravated assault, and now faces additional charges of robbery and homicide. Police say O’Dell is “a documented gang member who previously has committed serious offenses against others.”