Utah man sentenced up to life in prison for human trafficking 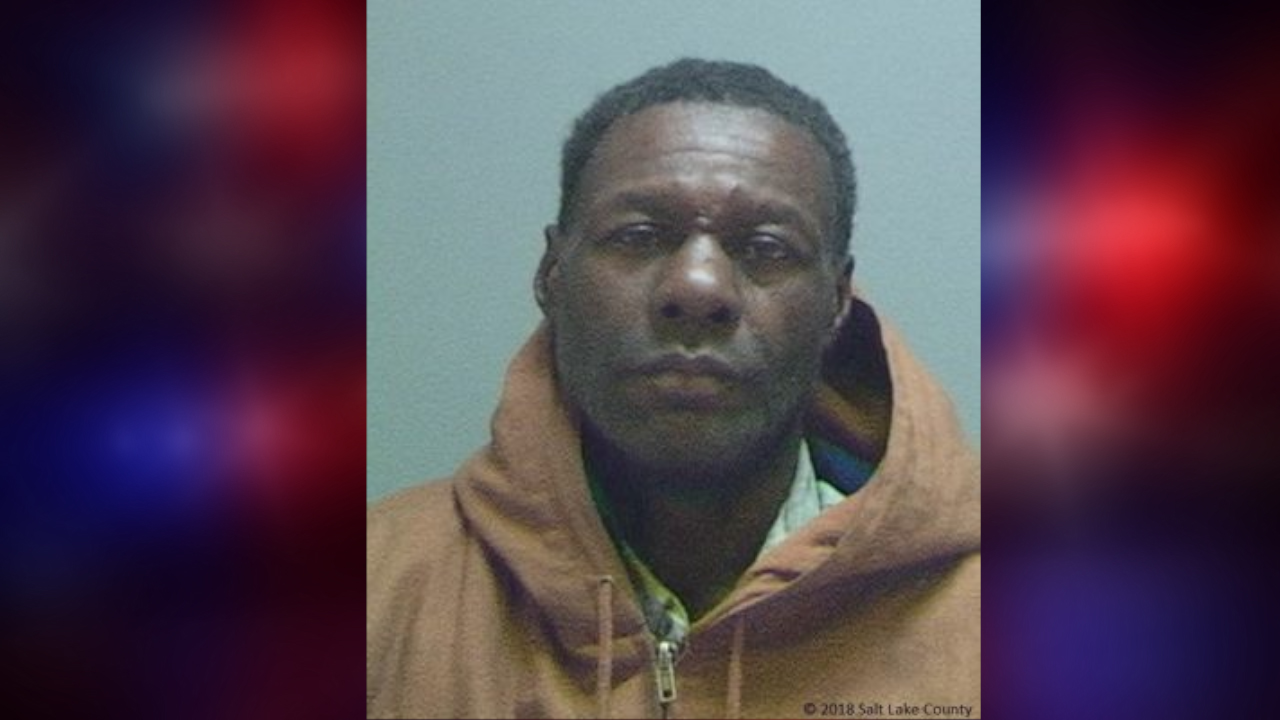 Brown was convicted back in Aug. 2019 on charges of Aggravated Human Trafficking, Aggravated Kidnapping, Rape, Forcible Sodomy, Aggravated Exploitation of Prostitution and Tampering with a witness.

While in the detention center, S.S. met another woman, J.M. who suffered through a similar situation with Brown.  Both women told investigators stories of sexual assault,  manipulation, physical abuse and forced prostitution.

One of them explained Brown would exploit a drug dependency, threaten and use intimidation to force her into commercial sex.

After being arrested, Brown was reported talking to associate over the telephone to tamper with a victim that he believed to be working with law enforcement, according to the Attorney General’s Office.