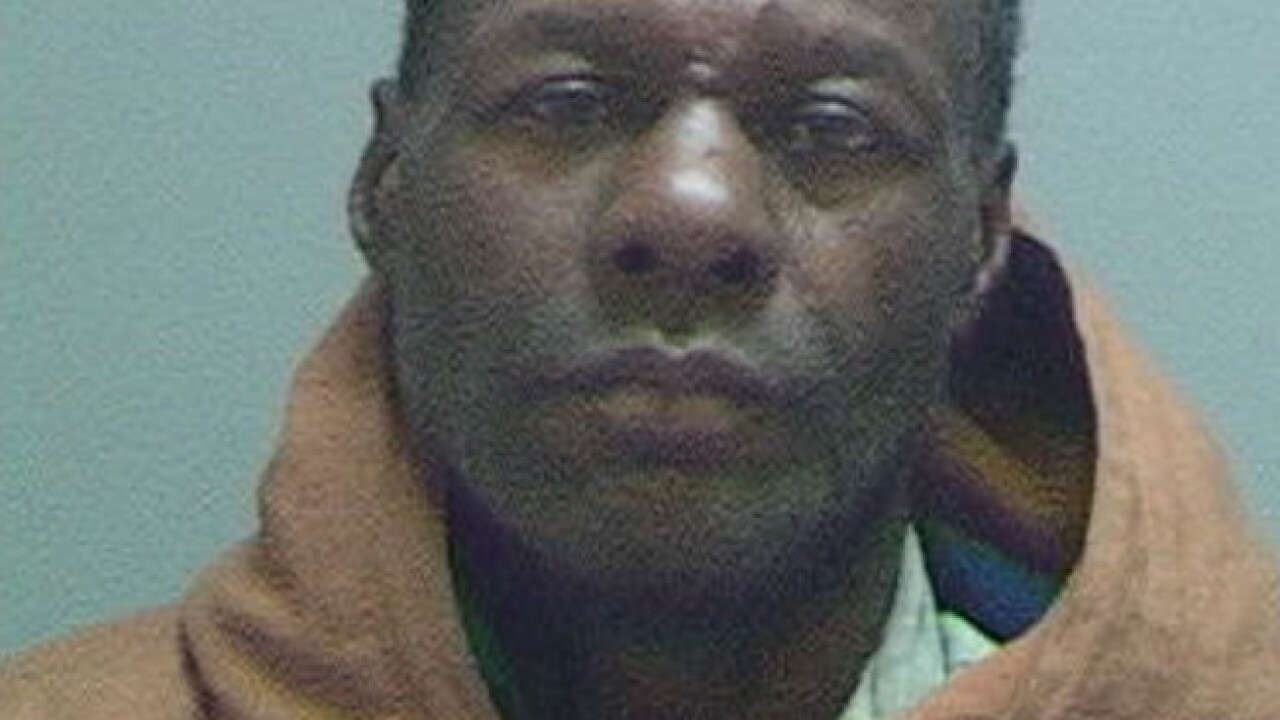 SALT LAKE CITY – James Savage Brown was arrested Wednesday for the human trafficking of two women, according to the Utah Attorney General’s Office.

Investigators say they learned of Brown’s activity in June after one of the victims was released from the Salt Lake County Detention Center. While there, the victim met another woman who had suffered similarly at the hands of Brown. Both women told stories of sexual assault, physical abuse, and repeated forced prostitution.

One of the victims said Brown threatened her with violence and intimidated her to “go get that money” or “prostitute,” according to a statement released by the office. She said he would use controlled substances as a means to coerce her into working for him in commercial sex.

James Savage Brown has a lengthy criminal history, both in Utah and California. Agents say they found stolen credit cards, marijuana, and a distributable amount of meth in his possession at the time of his arrest.

The Attorney General’s Office requested that James Savage Brown’s bail be denied, as he poses a risk of danger to the community.

Human trafficking tips should be reported to the National Human Trafficking Hotline at 888-373-7888.