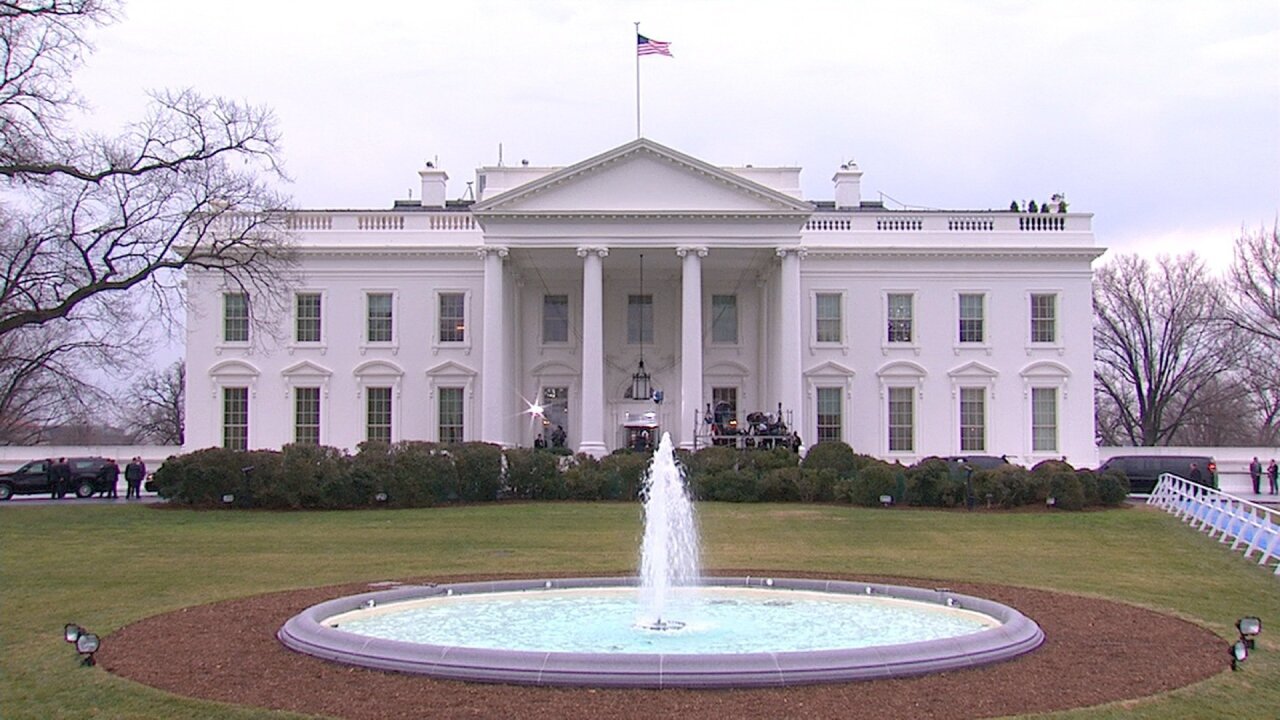 Utah’s lone Democrat in Washington announced his decision and the reasons behind it at a Monday news conference.

“Rep. Ben McAdams, who has touted the importance of bipartisan work in Washington, is siding with Nancy Pelosi and far-left Democrats on their groundless impeachment sham. As President Trump continues to fight for the people of Utah, focusing on quality healthcare reforms and growing our economy, it’s a shame that McAdams is taking his orders from Nancy Pelosi and wasting taxpayer time and resources.”