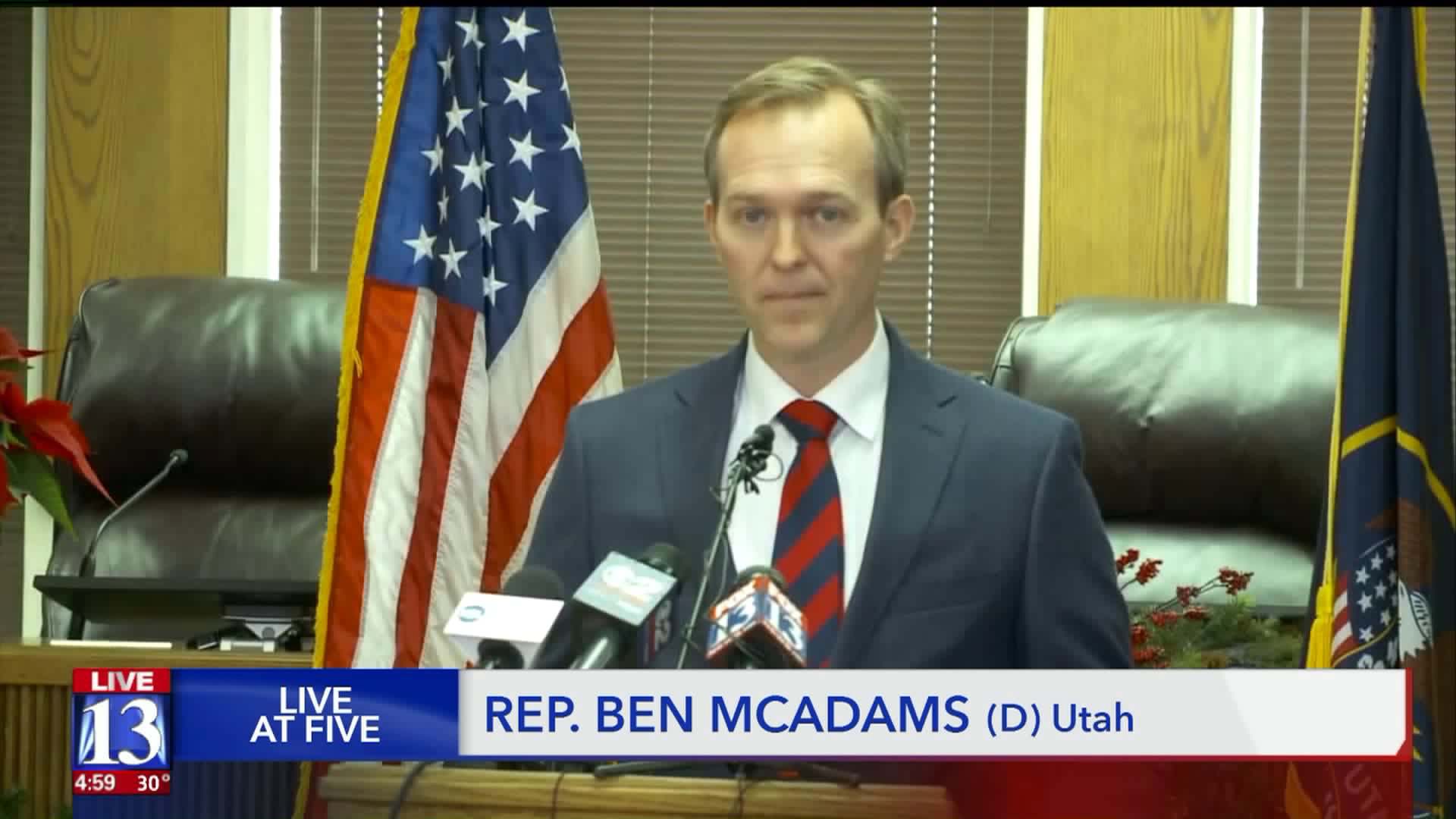 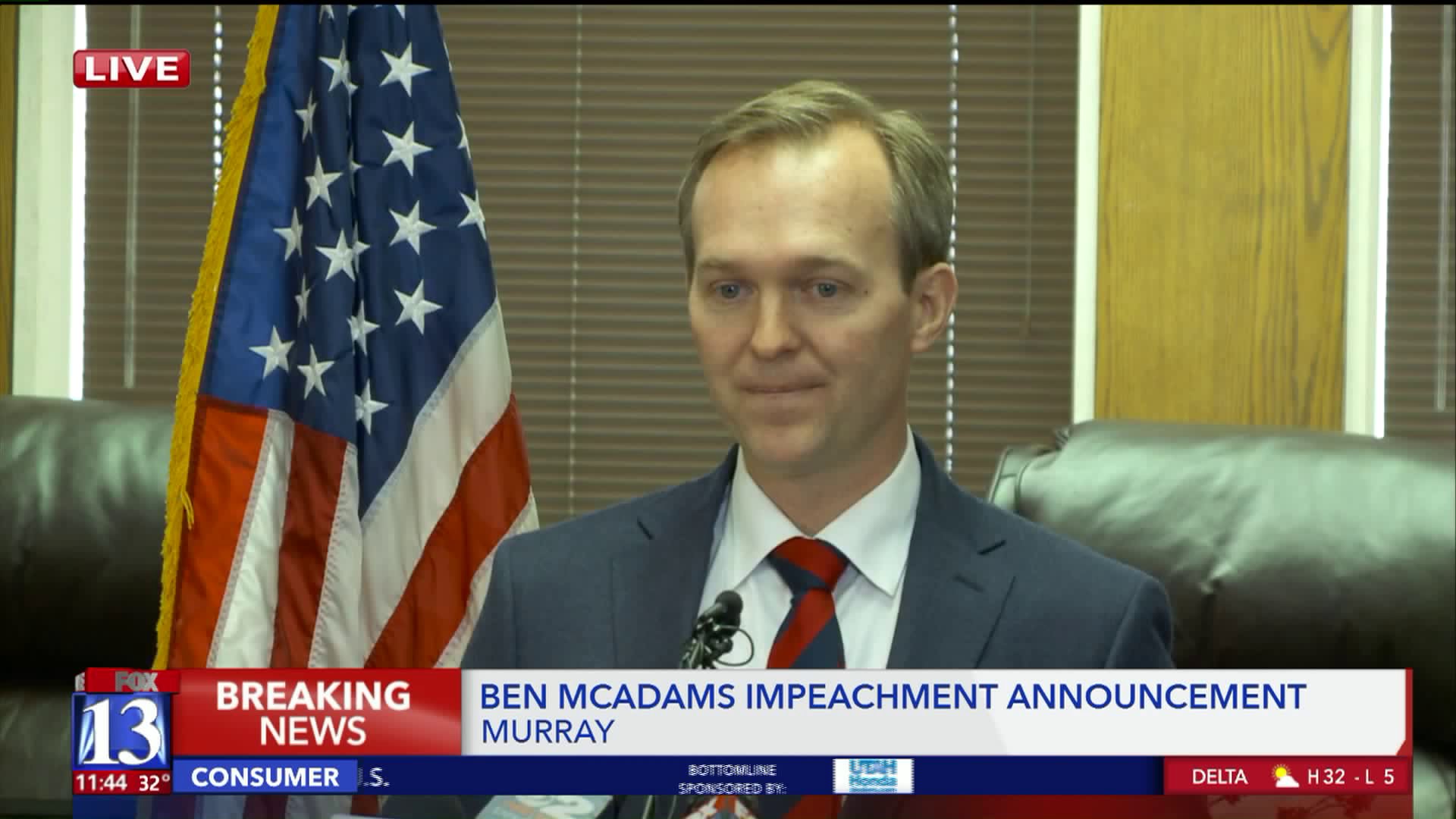 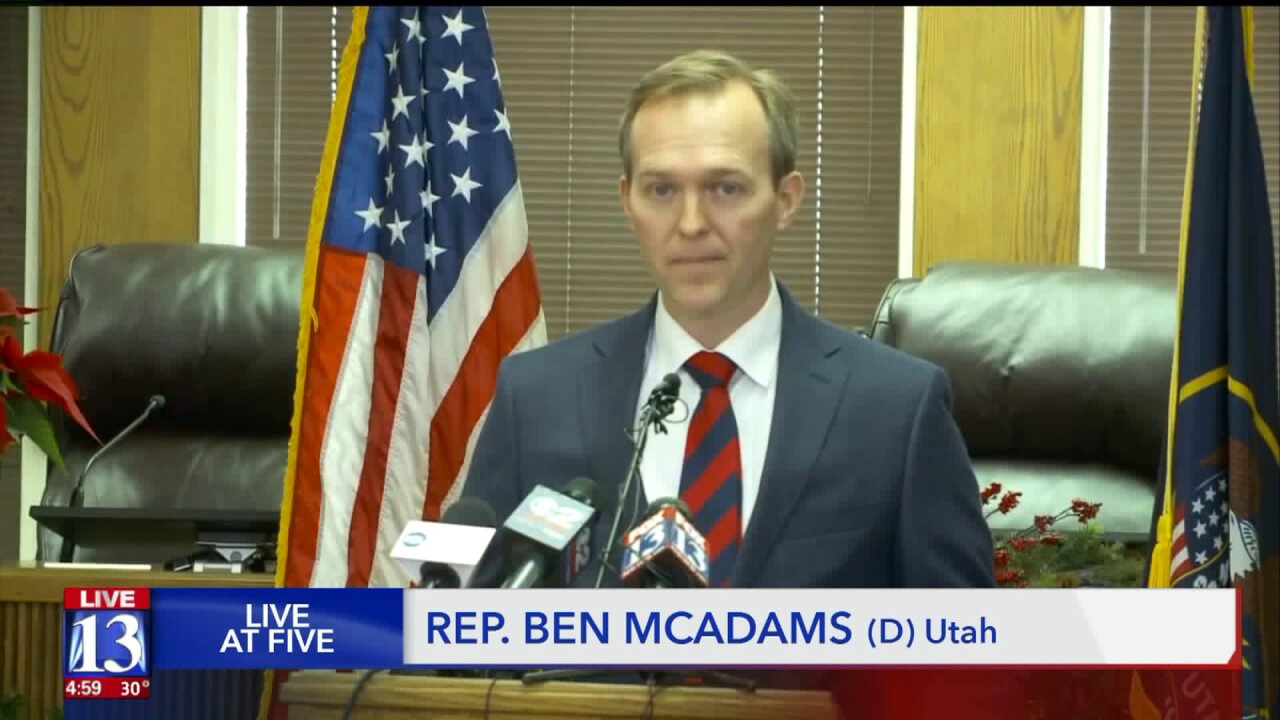 Utah's lone democrat in Washington said he had hope to censure the president rather than put the country through the impeachment process.

"I believe a bipartisan action would better protect our country from future election meddling and presidential wrongdoing than a party line impeachment followed by a Senate show trial that makes a mockery of objective consideration of the President's seat, but that is not the choice I have before me."

McAdams said his duty is to the constitution and the country, and part of that is to study the rules of impeachment.

"The evidence is clear to me, the president abused the power of his office by demanding a foreign government perform a personal favor," Rep. McAdams said. "He obstructed congress and its constitutional duty of oversight by withholding certain documents and central witnesses. His actions weakened our country and the checks and balances enshrined in our founding documents."

With what he described as "having a heavy heart," the congressman made his choice.

"We agree what the president did was wrong," he said. "I will vote yes."