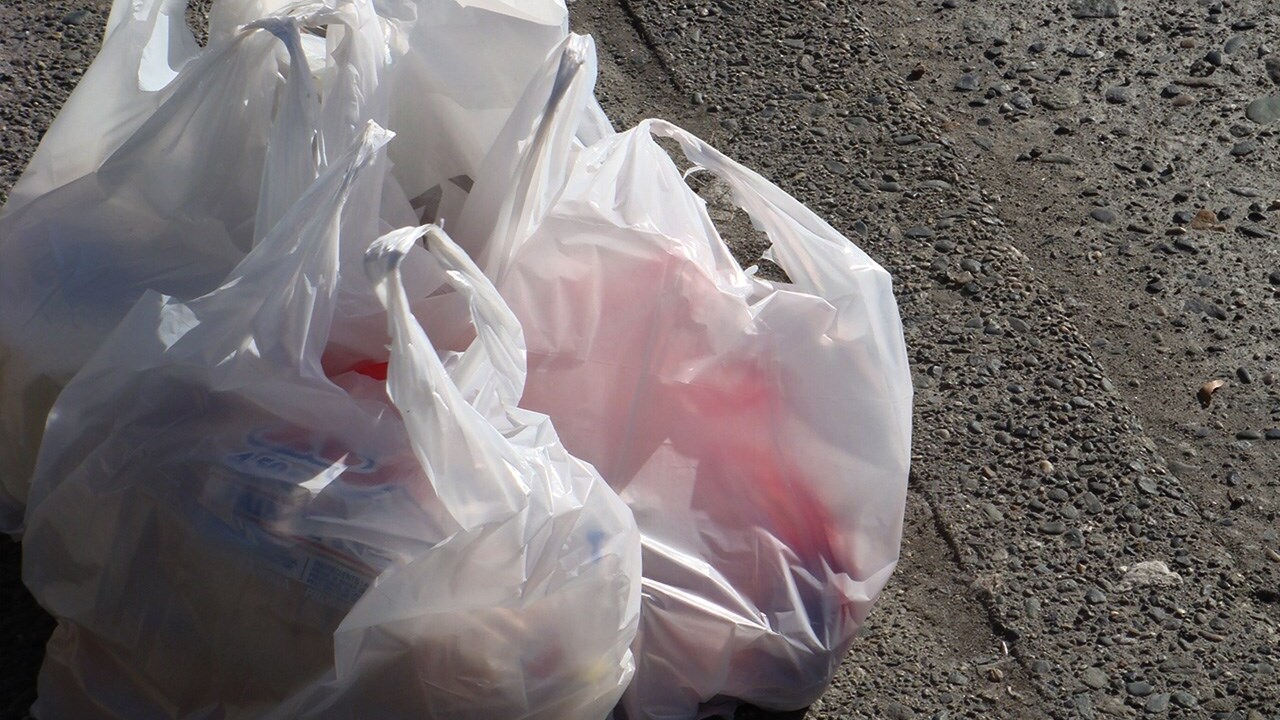 LOGAN, Utah -- The city council has passed a ban on single-use plastic bags, becoming the largest community in Utah to institute such a ban.

In a 3-2 vote on Tuesday night, the Logan City Council implemented the restrictions on single-use plastic bags. It will take effect on Earth Day in April 2020.

FOX 13 reported on the issue earlier this year. Logan City Councilman Herm Olsen said it would reduce strain on the Cache County landfill, in addition to helping the environment.

The council's vote makes Logan the latest city in the state to enact a plastic bag ban. Park City and Moab have already implemented such bans; Salt Lake City and Murray have contemplated it.

Sen. Jani Iwamoto, D-Salt Lake City, has proposed a statewide fee for single-use plastic bags, charging consumers a dime a bag to encourage reusable bag use. That prompted other lawmakers on Capitol Hill to run a bill that banned bag bans. That bill failed.