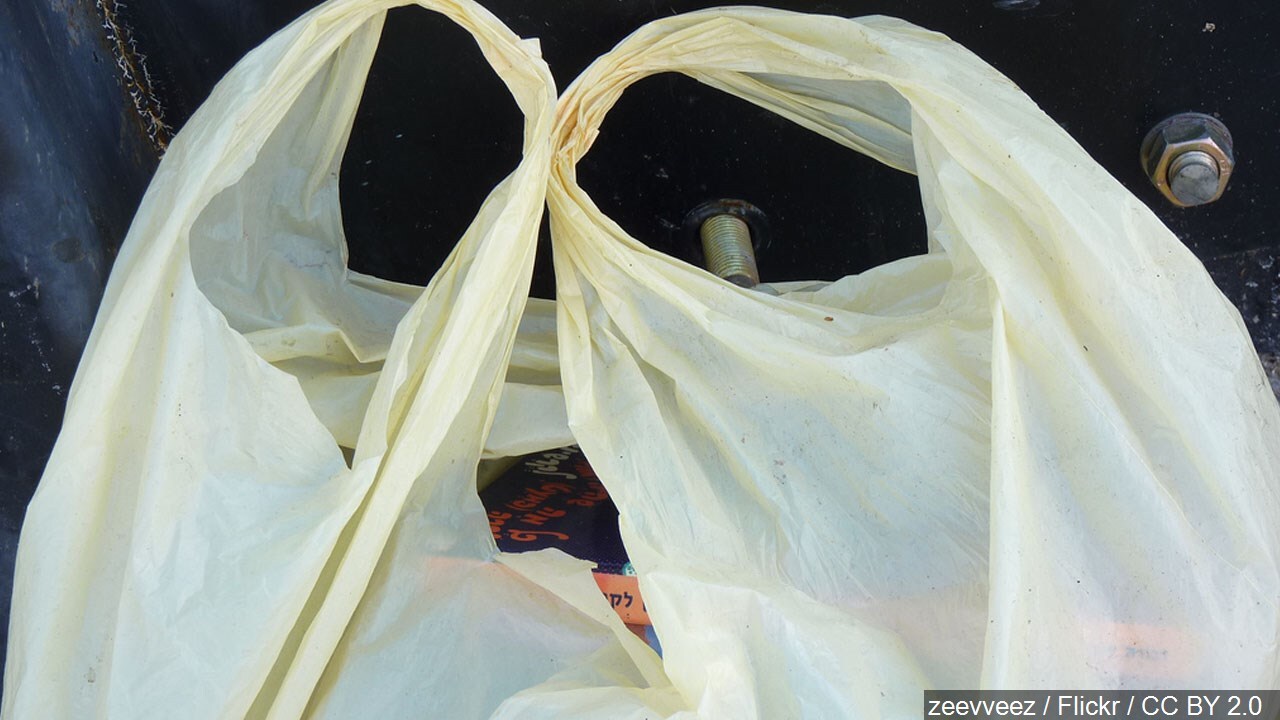 LOGAN, Utah -- The Logan City Council is expected to vote next month on an ordinance banning single-use plastic bags.

Councilman Herm Olsen, who is sponsoring it, said plastic bags are piling up in landfills, littering roadsides and gutters, getting caught in fences and harming the environment.

"Our landfill and every landfill across the state is filling up with refuse and plastic residue," he told FOX 13 in a recent interview.

If it passes next month, Logan would be the largest city in Utah to enact a plastic bag ban (which does have exemptions for things like trash bags, dry cleaning bags and produce bags). Moab and Park City have also enacted them. Salt Lake City has been asked to, but has yet to proceed with an ordinance.

Shoppers at a Macey's grocery store in Logan had mixed feelings on the proposed ordinance.

"I think honestly, whatever can help the environment," said Rachel Larsen.

Tim Christensen said that as "an old guy," he did not want to see a change.

"I don’t like change, because half the time I’d come to the store I’d forget to bring my provided bag and I don’t want to buy a new one every time I forget to bring one," he said.

Councilman Olsen said many people don't like change, but he believed that like seatbelts, people would eventually get used to it and remember to bring reusable bags.

For being such a small thing, plastic bags cause a lot of political controversy. Sen. Jani Iwamoto, D-Salt Lake City, has repeatedly introduced legislation to reduce single-use plastic and paper bags to find strong pushback. Last year, she proposed a bill to charge a dime a bag to reduce their use. In response, another lawmaker ran a bill to ban cities from enacting bag bans.

Sen. Iwamoto said she may resurrect her bill this year and was giving a full endorsement to Logan's proposed ordinance.

"I think it’s great. It’s local control and they see what’s happening in their own cities," she said.

Sen. Iwamoto said that as more cities adopt bag bans, her legislation may be necessary to bring clarity for retailers.

"As it grows, I know the concerns of retailers is having some kind of conformity," she said.

Retailers have had mixed feelings -- and mixed policies. The Harmon's grocery store chain has been slowly phasing out plastic bags. Maverik, the state's largest convenience store chain, told FOX 13 it would prefer to provide them to customers who ask for them.

The Logan City Council will vote on the proposed ordinance in February. Olsen said he hopes other cities jump on board.

"I’ve challenged the mayors of other towns to jump on board because we have a choice," he said. "We can either be Cache Valley or 'Trash Valley.'"