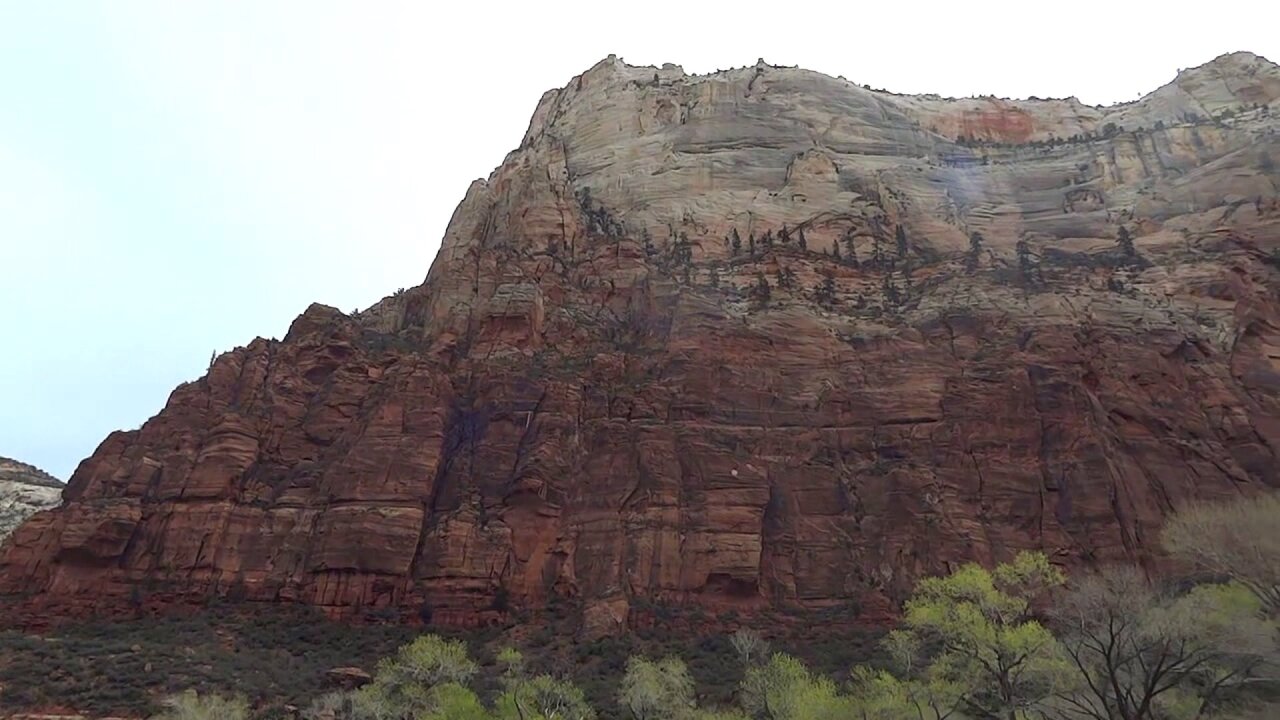 WASHINGTON COUNTY—Washington County Sheriff’s are assisting Zion National Park Rangers in an investigation into a missing visitor who they suspect may have fallen off Angels Landing Trail in Zion National Park.

According to WCSO, at approximately 7:40 p.m. the Washington County Sheriff’s Office was contacted by Zion National Park Rangers regarding a report of a missing person at Angels Landing Trail.

FOX 13 spoke with Zion National Park Public Information Officer Aly Baltrus and confirmed that a woman is reported missing and officials believe she may have fallen off the trail.

Investigators are unable to search tonight due to weather and darkness.

Angel’s Landing reopened Monday after being closed for reports of falling rocks.

Editor’s Note: This is a developing story. Stay with FOX 13 for the latest updates.