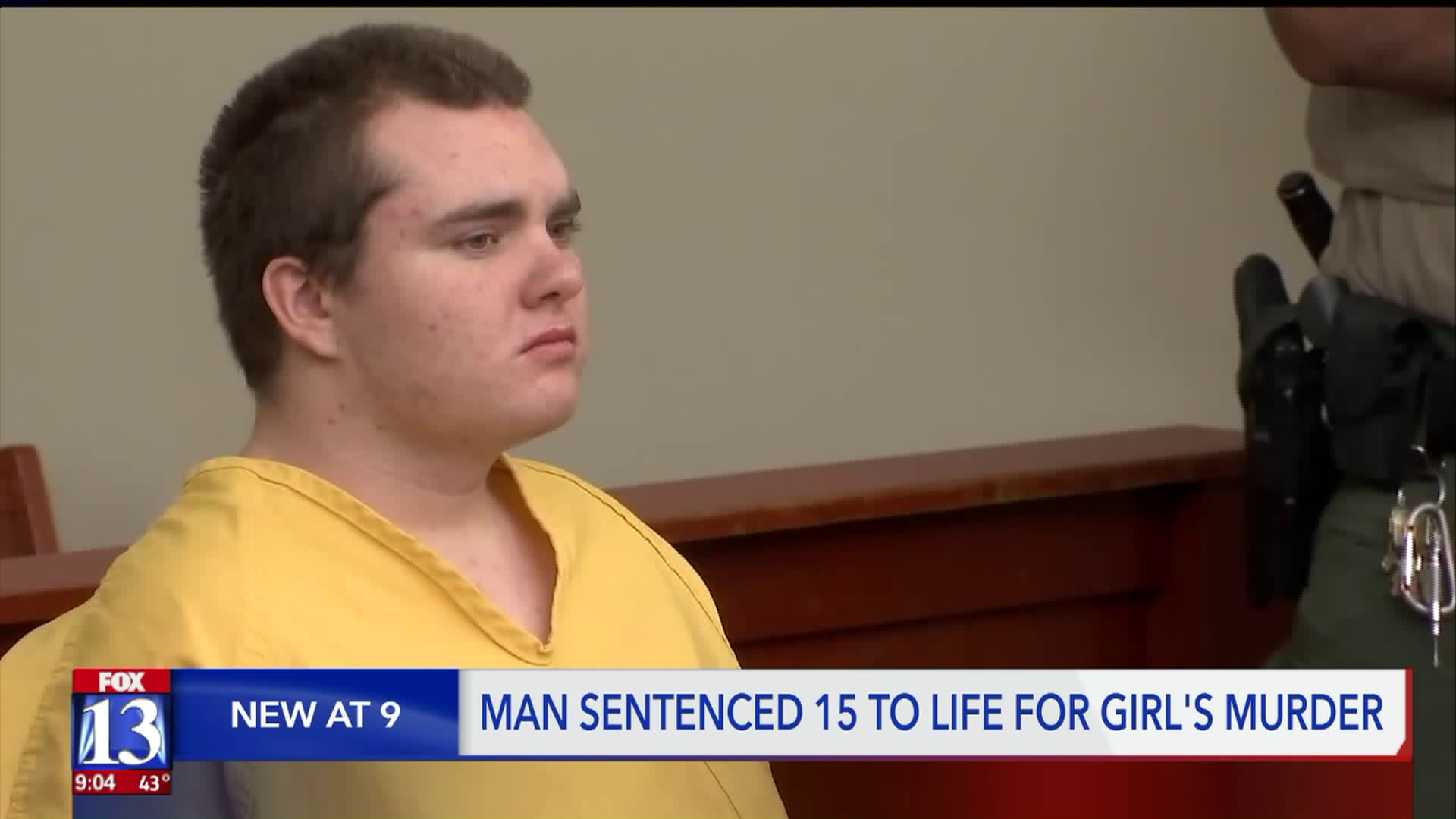 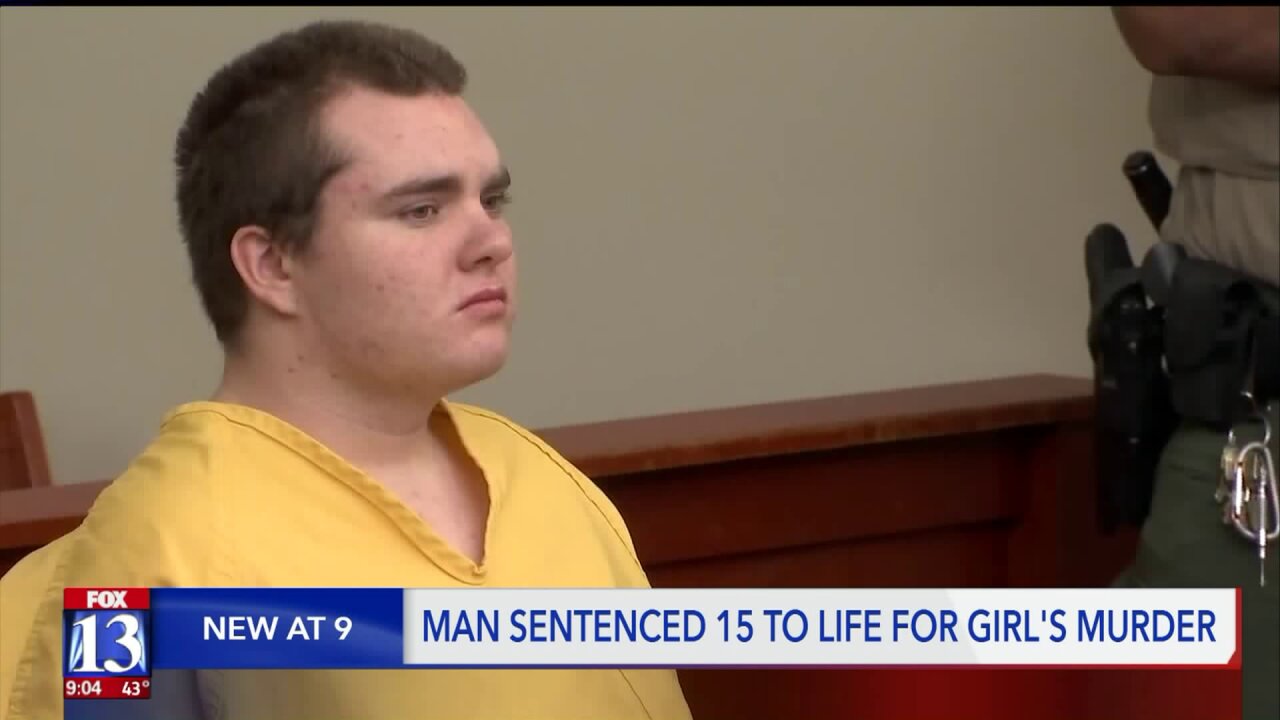 SALT LAKE CITY — A man who confessed to murdering a 12-year-old girl will spend 15 years to life in prison.

Sterzer was 15 years old in 2015 when he killed Kailey Vijil in West Valley City.

He was sentenced in juvenile court in 2018. At the time, it was agreed he’d be held in juvenile detention until his 21st birthday.

His sentence in district court came early, though — he violated the terms of the original agreement when he was accused of assault while in juvenile custody.

This allowed Kailey’s family to face Sterzer sooner than expected.

In emotional victim statements delivered to the court, her parents described how their lives have changed and their family ruined since their daughter’s life was taken away.

"Nothing done with this monster will ever make things right or will ever bring my daughter back,” said Kailey’s mother, De Shawn Undergust. “November 21st, 2019, my girl would have been 17-years-old. Because of what this monster has done to her, she will forever be 12-years-old.”

Outside the courtroom, a spokesperson for Kailey’s family said their lives will never be the same, but this sentence will give them some peace.

“They are happy that they can now begin to pick up the pieces of their lives to move on,” said Crystal Powell. “They miss their daughter. There is a wound in their souls that will never heal.”