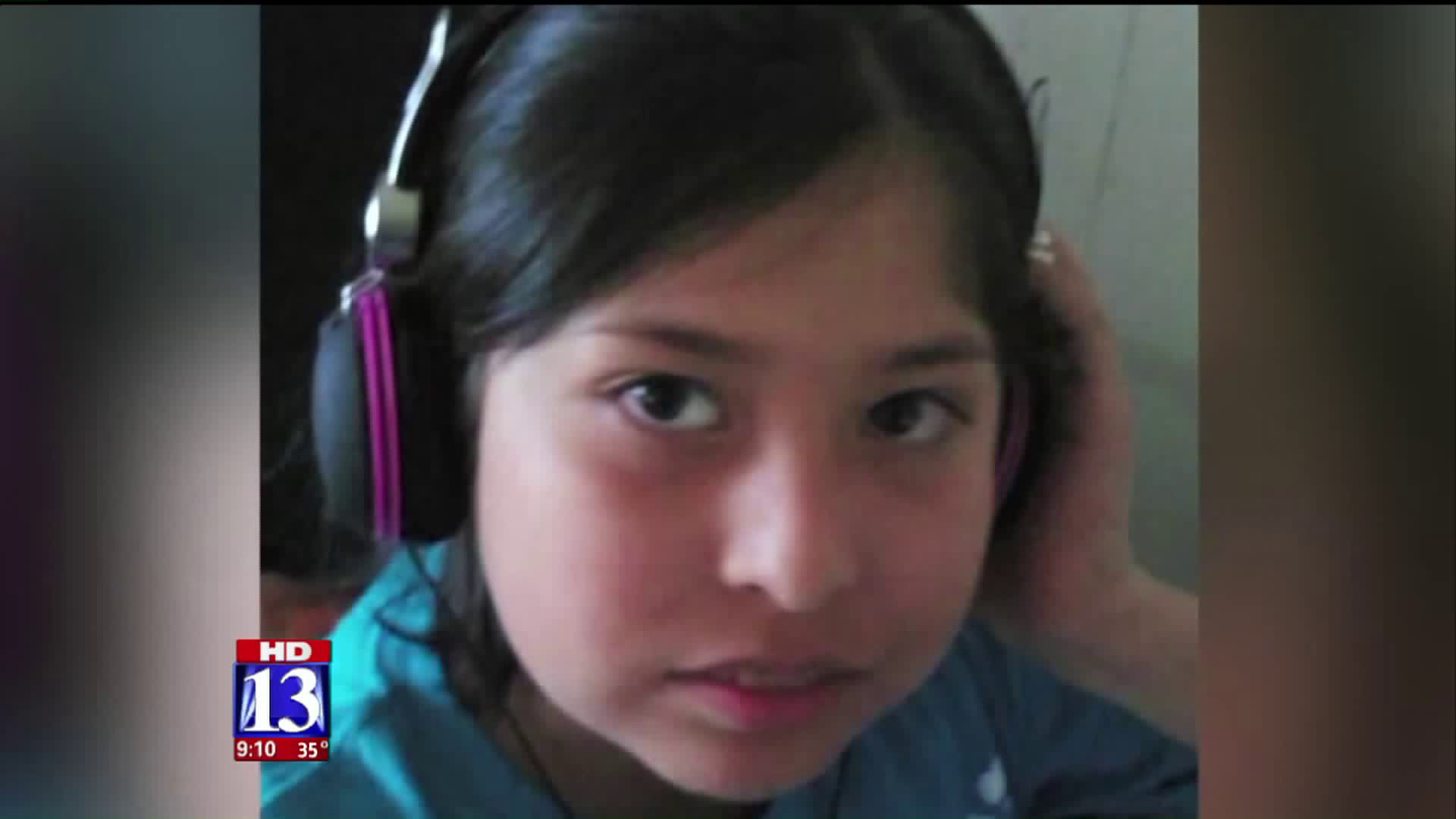 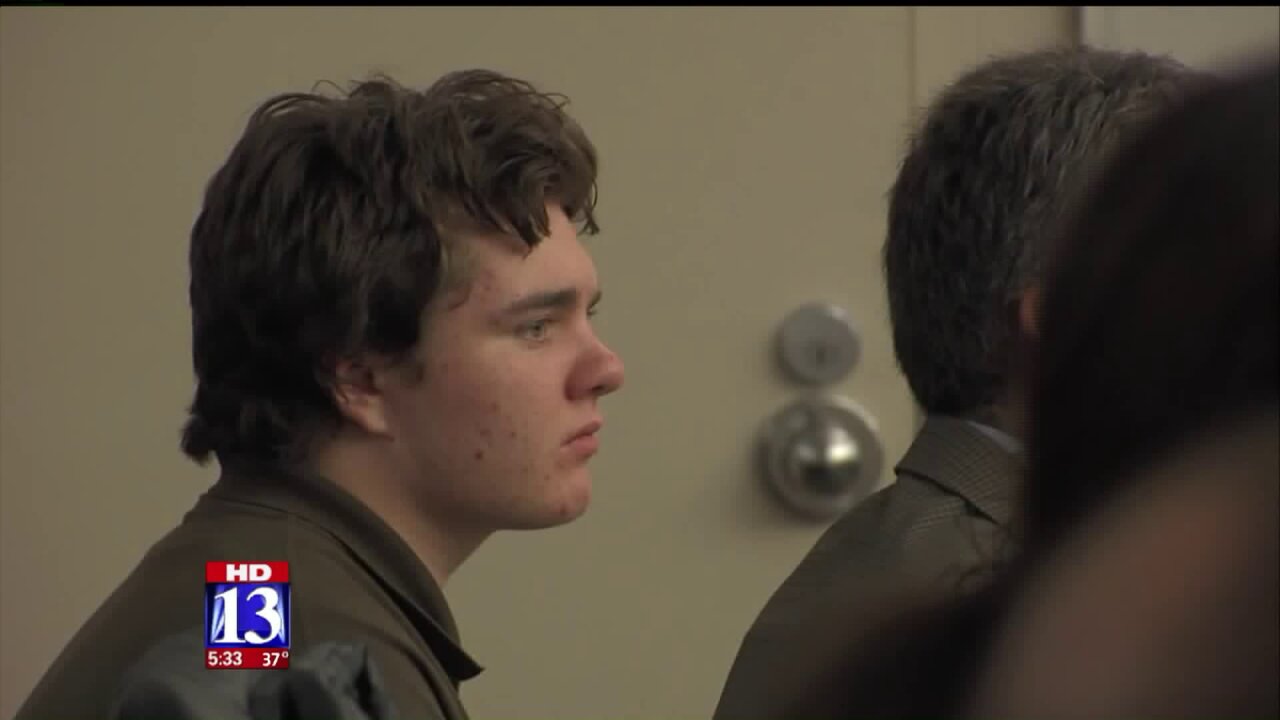 SALT LAKE CITY -- A juvenile court judge ordered 18-year-old Jayden Sterzer to be held in juvenile detention for a length of time to be determined by youth parole authorities.

By the time he is 21 years old, he will be sentenced as an adult in district court.

In December, Sterzer pleaded guilty to the 2015 sexual assault and murder of his neighbor, 12-year-old Kailey Vijil.

"It's been the hardest thing to go through, to lose a child and not ever have them back because of somebody's actions," said De Shawn Undergust, Kailey's mother.

In their emotional statements to the court, the family described how their lives have changed since losing their loved one.

"I didn't know evil could be so young like that," said Orlando Vijil, Kailey's father.

Sterzer was 15 years old when he killed Kailey. He pleaded guilty to the charges against him in both juvenile and district court.

Kailey's family has waited nearly three years to be able to face their daughter's killer.

"They’re relieved that this chapter is closed," said Spencer Banks, an attorney for the Vijil family. "Honestly, they don’t feel too differently than they did before the hearing. There is no actual true sense of justice. True justice would be Kailey coming back, and that’s never going to happen.”

Banks added the family is looking forward to the day when Sterzer is sentenced in district court and will face prison time.