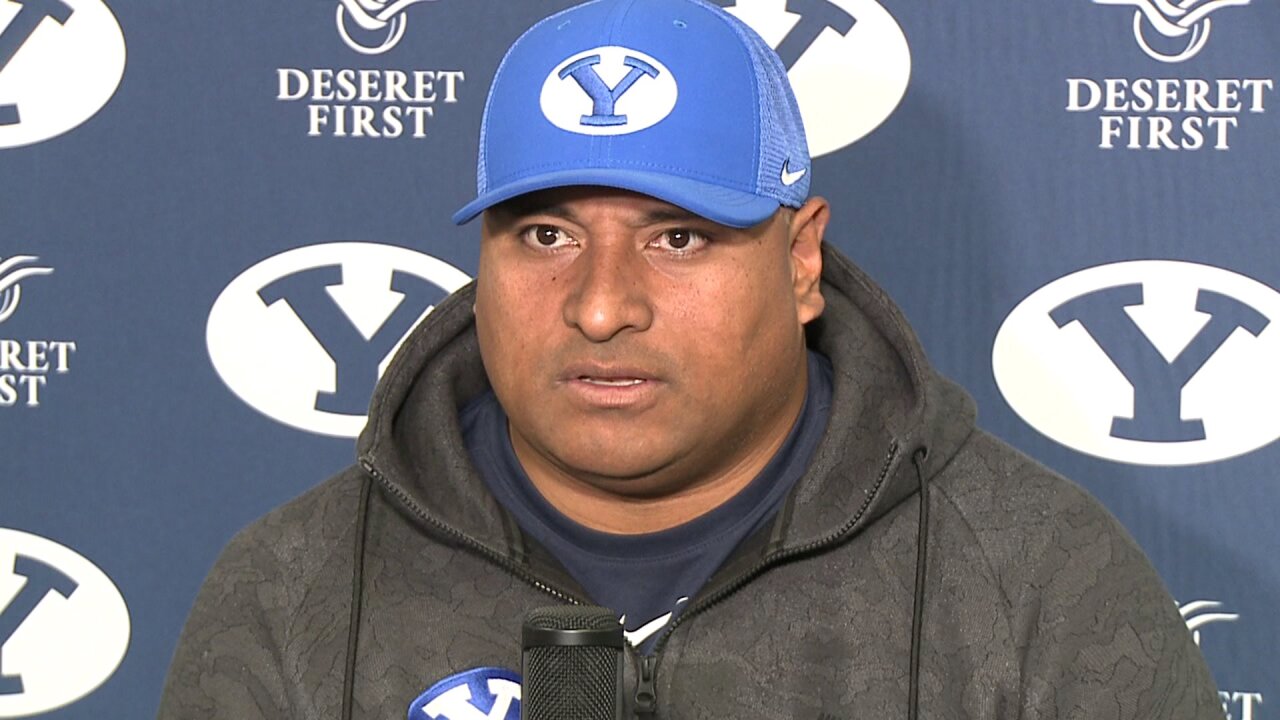 In a press release issued Monday, the school states the extension was first announced in the team’s locker room following Saturday’s 42-10 win over Idaho State.

“We are pleased to announce a contract extension for Kalani,” BYU Director of Athletics Tom Holmoe said. “We believe in him and the direction of the program. Together we are committed to creating a bright future for BYU football.”

The Cougars have accepted an invitation to the SoFi Hawai’i Bowl for this season, marking the third time in his four seasons as head coach Sitake has gone bowling.

“I truly appreciate the continued support that Tom Holmoe, President Worthen and the BYU administration have for our program,” Sitake stated. “I love our players, coaches and fans and I’m excited about the future of BYU football.”

Sitake was named head coach in December of 2015 and is 26-23 overall since taking the top job.

The press release did not include details about compensation.