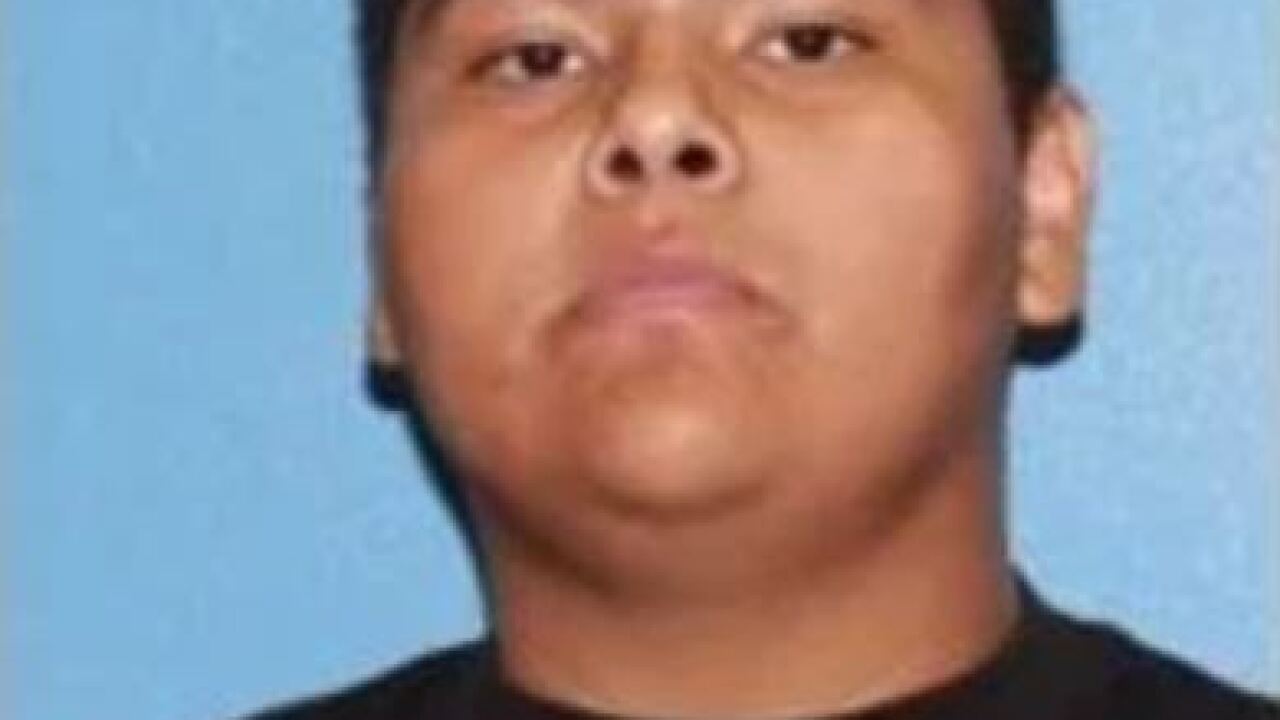 LOGAN, UT — 19-year-old Christian Reyes Barajas who was reported missing from USU over a week ago has been found safe.

According to our content partners at the Salt Lake Tribune, police called off the search after Barajas called to inform them he was safe.