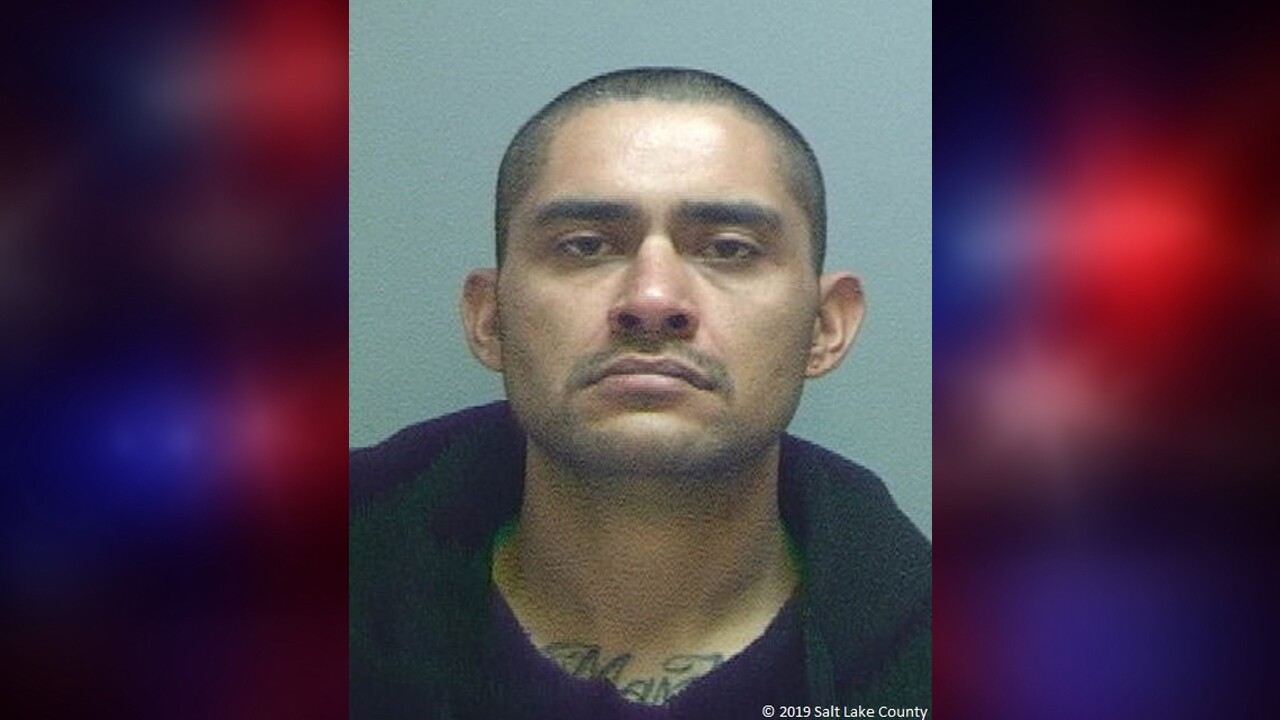 The crash occurred early Sunday morning near 3600 South and 3200 West.

Police said Sosa fled the scene of the crash on foot, and items belonging to him were found in the vehicle. Interviews with witnesses also led police to Sosa.

Officers believe Sosa fell asleep at the wheel, according to a statement of probable cause.

Sosa was booked into jail on charges of failure to remain at an accident involving death and driving without a valid driver’s license.