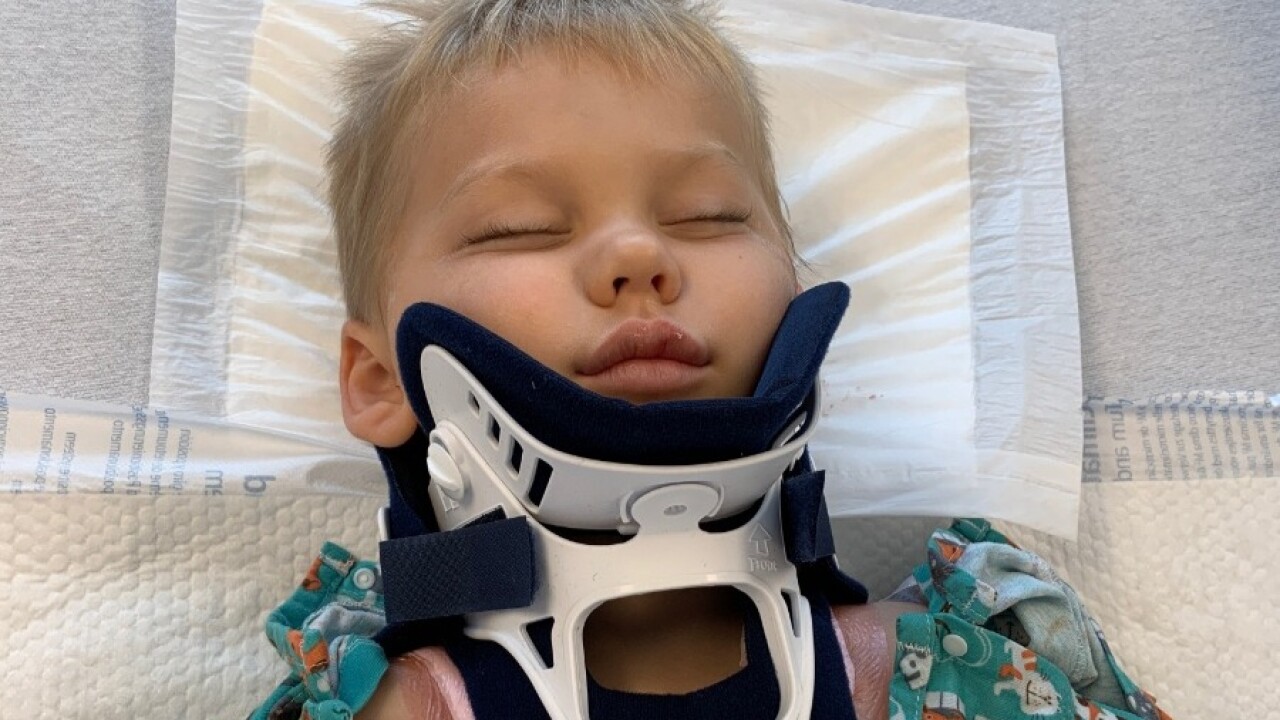 SANDY, Utah — Actor and musician Jared Leto donated $5,000 to a Utah family with young children injured in a crash and called on others to do the good thing challenge.

The donation is one of two Leto made via GoFundMe on Tuesday.

“I encourage everyone to do the #goodthingchallenge. Remember the smallest gesture can make a big impact…even if it’s just a hello and a smile,” Leto tweeted.

Two boys, ages 3 years and 18 months, were injured when a car hit their stroller as their mother pushed them in a crosswalk in Sandy earlier this month.

The GoFundMe page states 3-year-old Griffin was thrown from the stroller and both he and 18-month-old Watson were flown to a hospital. The boys are now in stable condition but have “a very long hard road of recovery ahead.”

The campaign for the family has raised about $88,000 as of Wednesday morning.

The other $5,000 donation from Leto is to the family of a young boy who survived severe burns after a bed caught fire. That campaign has raised $290,431 as of Wednesday.