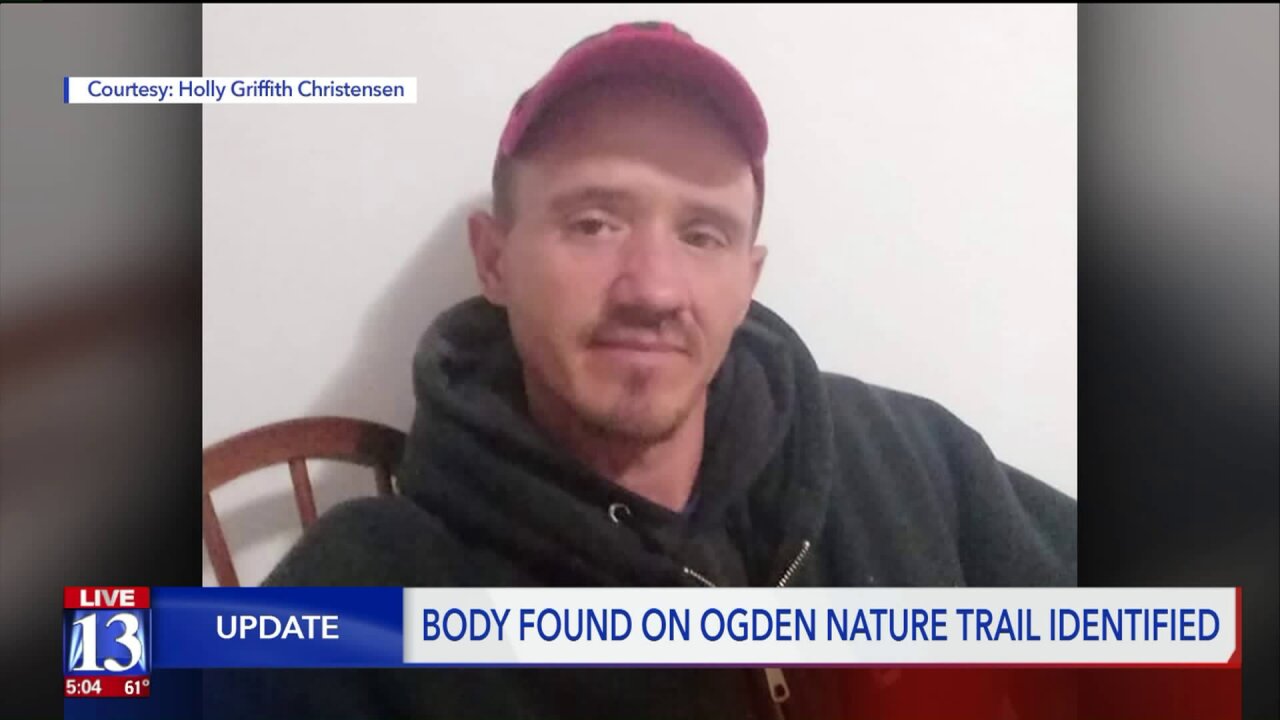 OGDEN, Utah — Authorities have identified a man found dead on a trail in Ogden as a Roy man who was reported missing last month.

The deceased was identified Tuesday as 40-year-old Richard Hultz of Roy. Hultz was reported missing on September 8, according to Ogden Police.

The cause and manner of his death is under investigation, but police said there is no broader danger to the public.