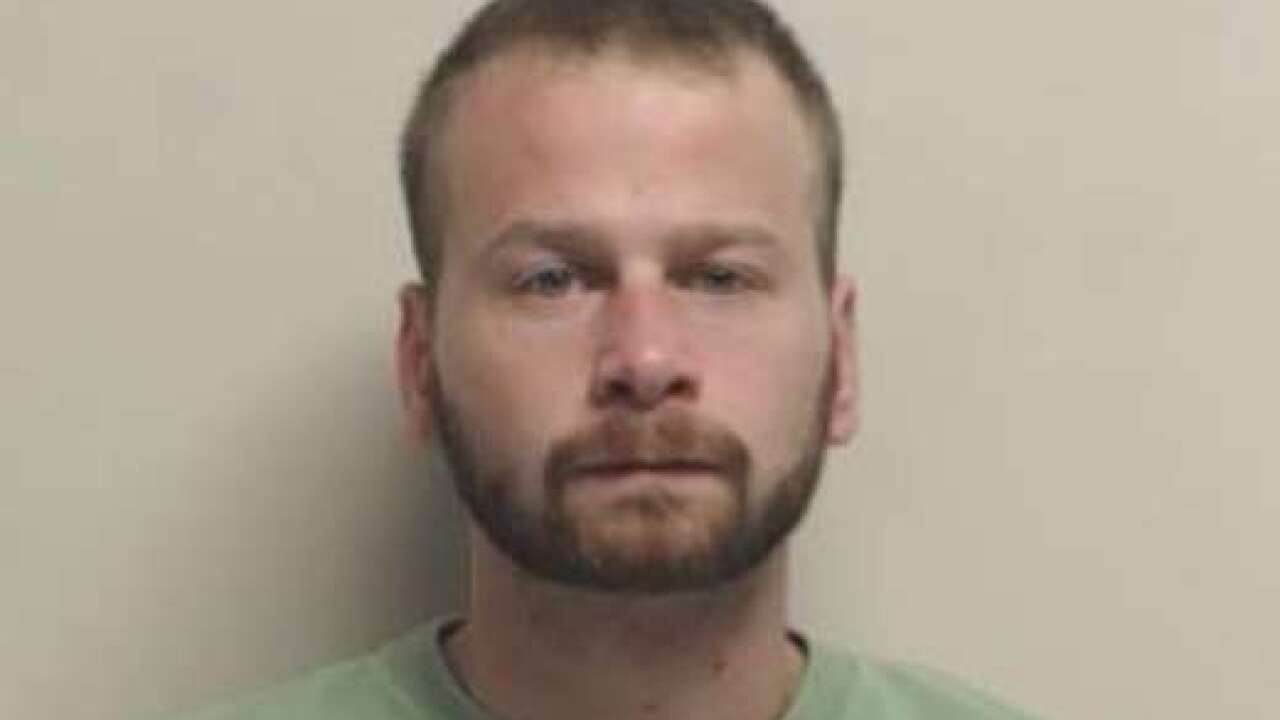 UTAH COUNTY — An inmate who removed his GPS ankle monitor and fled from supervised release last week was recaptured in Salt Lake County.

The Utah County Sheriff’s Office states Ryan Thomas Miller was picked up by detectives during a traffic stop Saturday. The man had fled from supervised release last week.

The press release states detectives had determined Miller was at a home in Salt Lake County, and they stopped a vehicle leaving that home after spotting Miller in the back seat.

The man had heroin and methamphetamine in his possession, the release states, and there were six different warrants out for his arrest.

The release states Miller has an extensive criminal history with several convictions for drug possession and others for burglary, theft, forgery, and more.