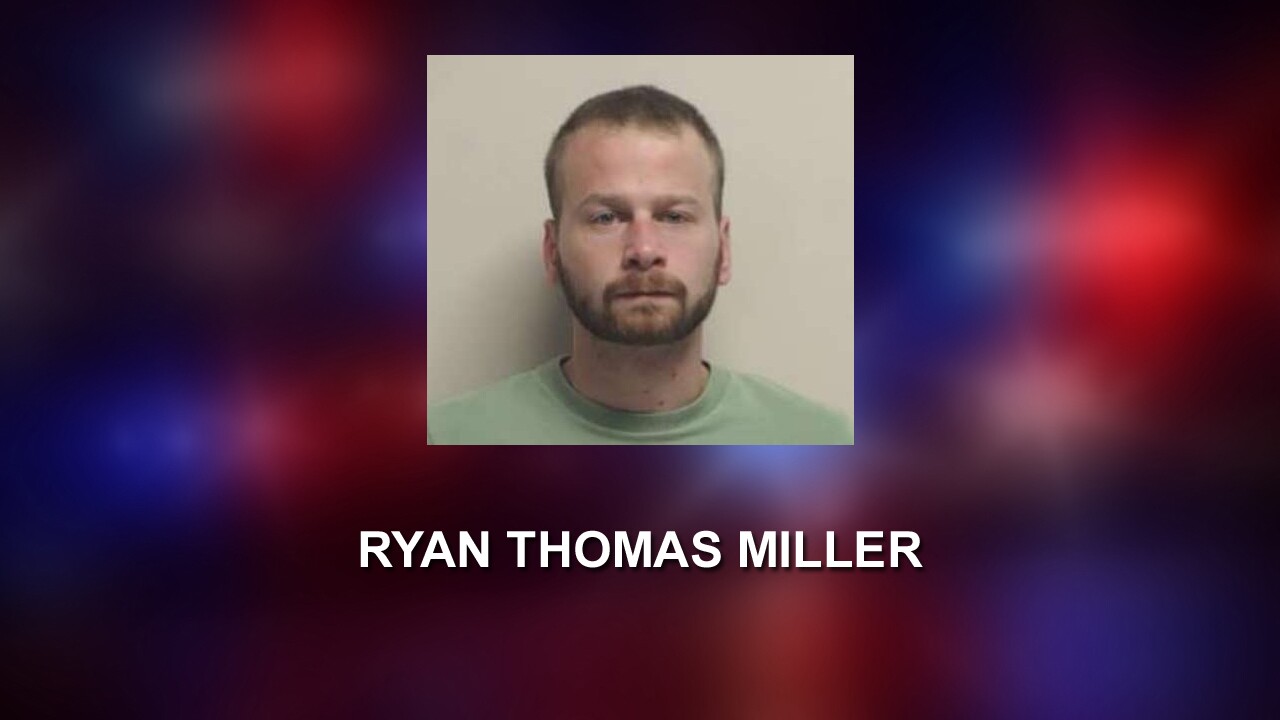 According to the Utah County Sheriff’s Office, 26-year-old Ryan Thomas Miller, of Orem, removed his GPS ankle monitor and walked away from a substance abuse treatment program.

Miller had been admitted to Odyssey House of Utah as part of a drug court program through the Fourth District Court.

“While Miller was not in custody within the confines of the UCSO jail facility in Spanish Fork, he was only allowed to leave as part of the court ordered GPS monitoring program.  To remove the GPS device is and leave supervision is considered escape,” a news release from the Utah County Sheriff’s Office said.

Miller was being held on charges of possession of a controlled substance, multiple counts of theft, attempted possession of a stolen credit card and forgery. Once captured, Miller will face a felony charge of escape, the news release said.

Anyone with information on Miller’s whereabouts is urged to call Sgt. Collett via Central Utah Dispatch at 801-794-3970.