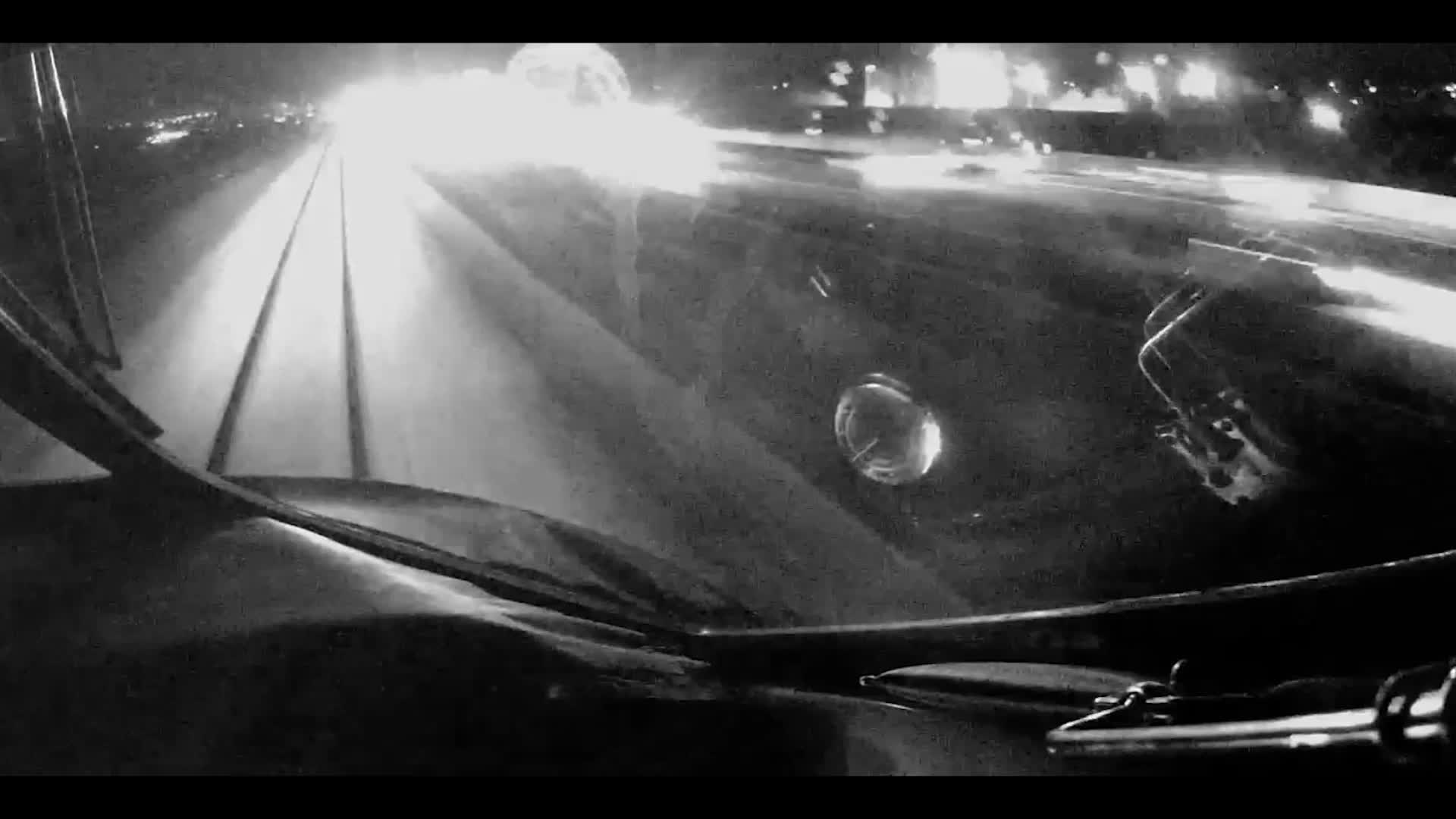 A FrontRunner train hit a car seconds after a Utah trooper pulled the driver to safety. 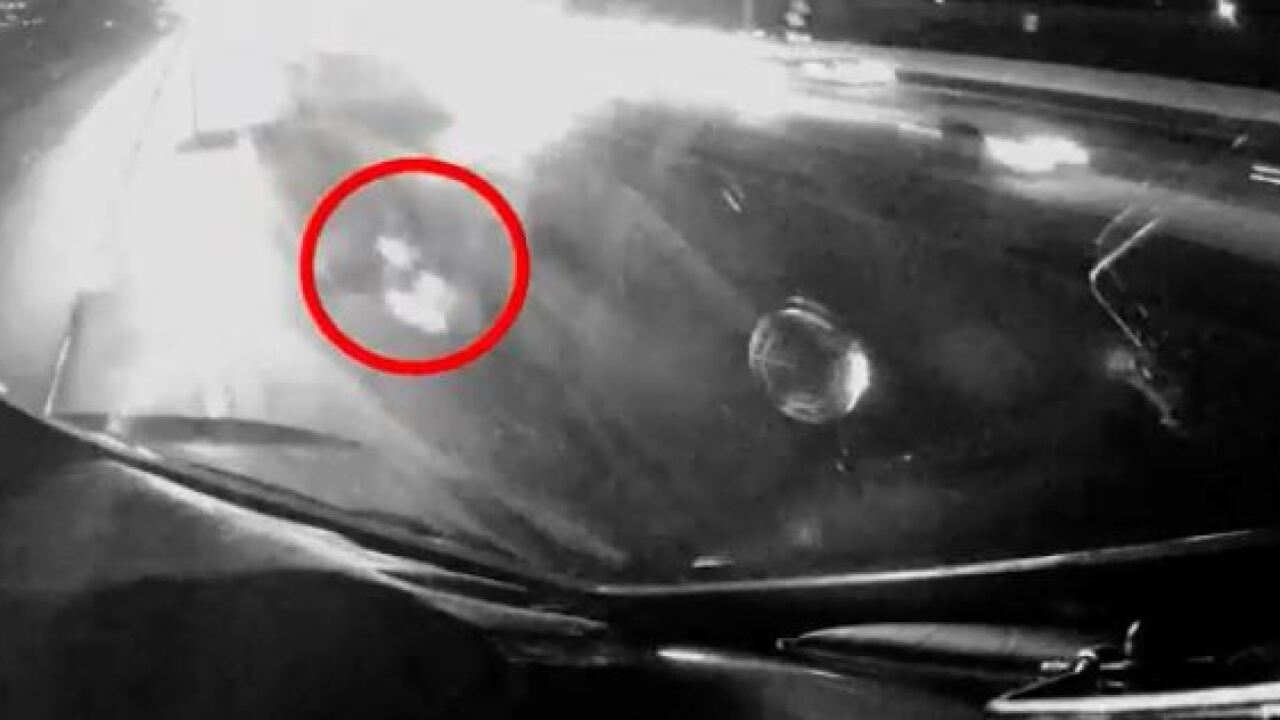 DAVIS COUNTY, Utah -- The Utah Transit Authority has released footage from cameras aboard a train that hit a car moments after a Utah Highway Patrol trooper rescued the driver.

The driver ended up stopped on the tracks after suffering a medical episode on I-15 and falling unconscious.

"I saw he was unconscious, so I opened his door explain to him that we had to get out," Correa told FOX 13. "He wasn't responding, and I heard the horn from the train. I looked to my left and observed that that train was coming pretty fast."

The footage released by UTA Thursday shows the crash from the front of the train. The engineer can be heard reporting the accident after the impact and the train comes to a stop.

“I couldn't be sure what was going on until I was about 3/4 mile away," Engineer Riley Nelson stated in a post on Facebook. "That was when I realized it was a car on the tracks, and I threw on the emergency brake and prayed that I was wrong and I wouldn't hit anything. For a split second I thought I would stop short, but trains take a long time to stop.”

Barreling down the tracks at 80 miles per hour, Nelson said it would take at least a mile to come to a complete stop — he was just praying Trooper Correa and the driver would get out in time.

“I saw just the trooper basically wrap his arms around the guy and just pull back with all he could,” said Nelson.

If Nelson had hesitated for even a second at the controls, the train would have arrived at the car too soon for Trooper Correa to get out.
Nelson said his train running five minutes late that morning — a time difference that saved lives.

“I testify of God’s hand in helping me realize earlier than later that there was something wrong and to slow the train down as soon as possible to give the trooper as much time,’ said Nelson.

Moments, Nelson said, he believes are no coincidence.

Per UTA protocol, Nelson will receive counseling and be evaluated while UTA examines the incident.