Medical cannabis advocates win a round in lawsuit against Utah over Prop. 2 replacement bill 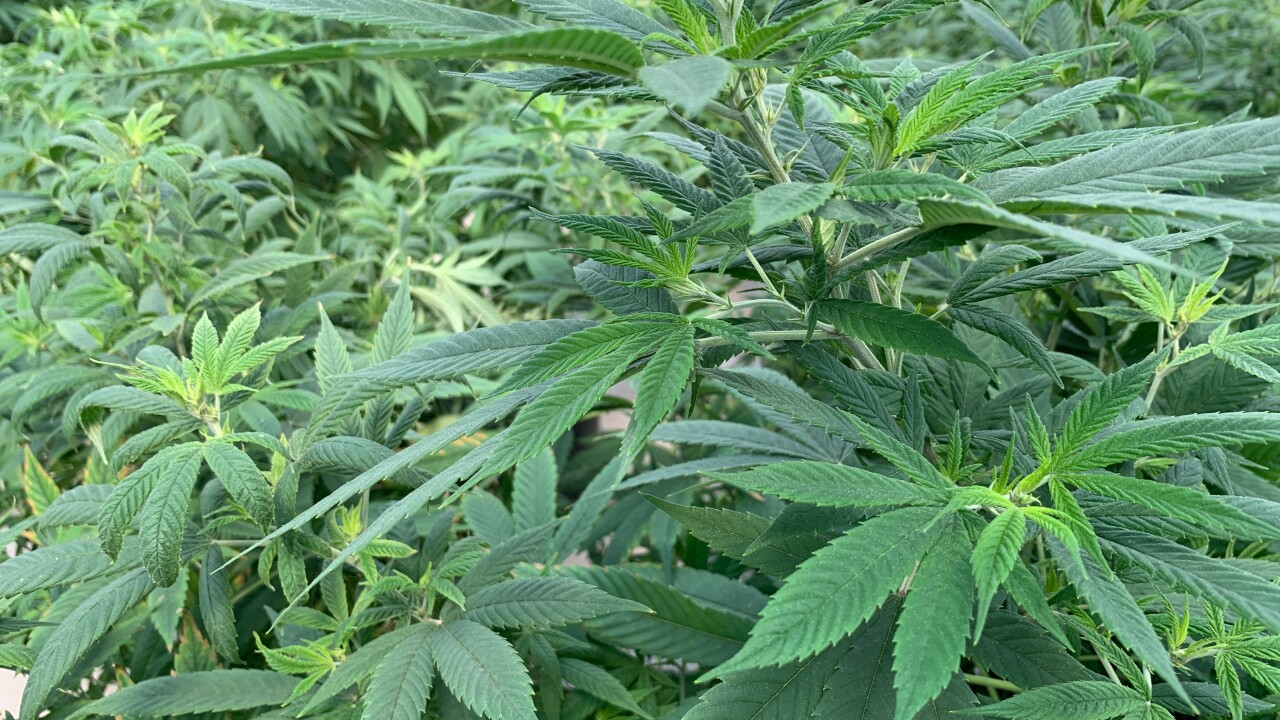 SALT LAKE CITY — Medical cannabis advocates have won a round in court in their lawsuit challenging the legislature’s replacement of Proposition 2.

In a ruling obtained by FOX 13 on Thursday, U.S. Magistrate Judge Dustin Pead denied a motion to dismiss the lawsuit by the Utah Attorney General’s Office. The judge also granted Together for Responsible Use and Cannabis Education (TRUCE) and the Epilepsy Association of Utah’s request to send the case back to state court. The judge rejected their request for attorney’s fees for the fight in federal court.

TRUCE, EAU and Nate and Shalyce Kizerian sued the state after voters approved Prop. 2 and the legislature replaced it with its own bill, crafted as a result of negotiations between medical cannabis supporters like the Utah Patients Coalition and Libertas Institute, and opponents like the Utah Medical Association and The Church of Jesus Christ of Latter-day Saints. They argued that the state overrode voters’ will and the system they put in place violated federal drug law.

The Utah Attorney General’s Office had the case sent from state court to federal court over federal drug law issues.

The Utah State Legislature recently removed a part of the law requiring local health departments to hand out cannabis to qualifying patients after prosecutors complained to FOX 13 that they feared government workers would be on the hook for federal prosecution.

After the legislature modified the law, the attorney general’s office agreed the case should go back to state court but also asked for a dismissal.

“The court agrees that Defendants’ strategy is questionable. Nonetheless, Plaintiffs also present contrary positions. Plaintiffs argue the Controlled Substance Act (CSA), … preempts the changes made to the Utah Medical Cannabis Act. The CSA, however, also ‘prohibits the use, distribution, possession, or cultivation of any marijuana,'” Judge Pead wrote in his ruling. “Thus, the CSA runs counter to Plaintiffs own objectives in the suit against the State of Utah.”

TRUCE argues the fix the legislature made to the law didn’t fix much. Judge Pead refused to weigh in on that and sent the case back to state court. The ruling means the lawsuit will move forward, awarding a small victory to the medical cannabis groups.

“I’m glad the court sees there is merit in our complaint regarding the actions of our legislature and governor,” said Doug Rice, the president of the Epilepsy Association of Utah. “We still feel we have enough evidence of legislative wrongdoing to prevail in state court.”