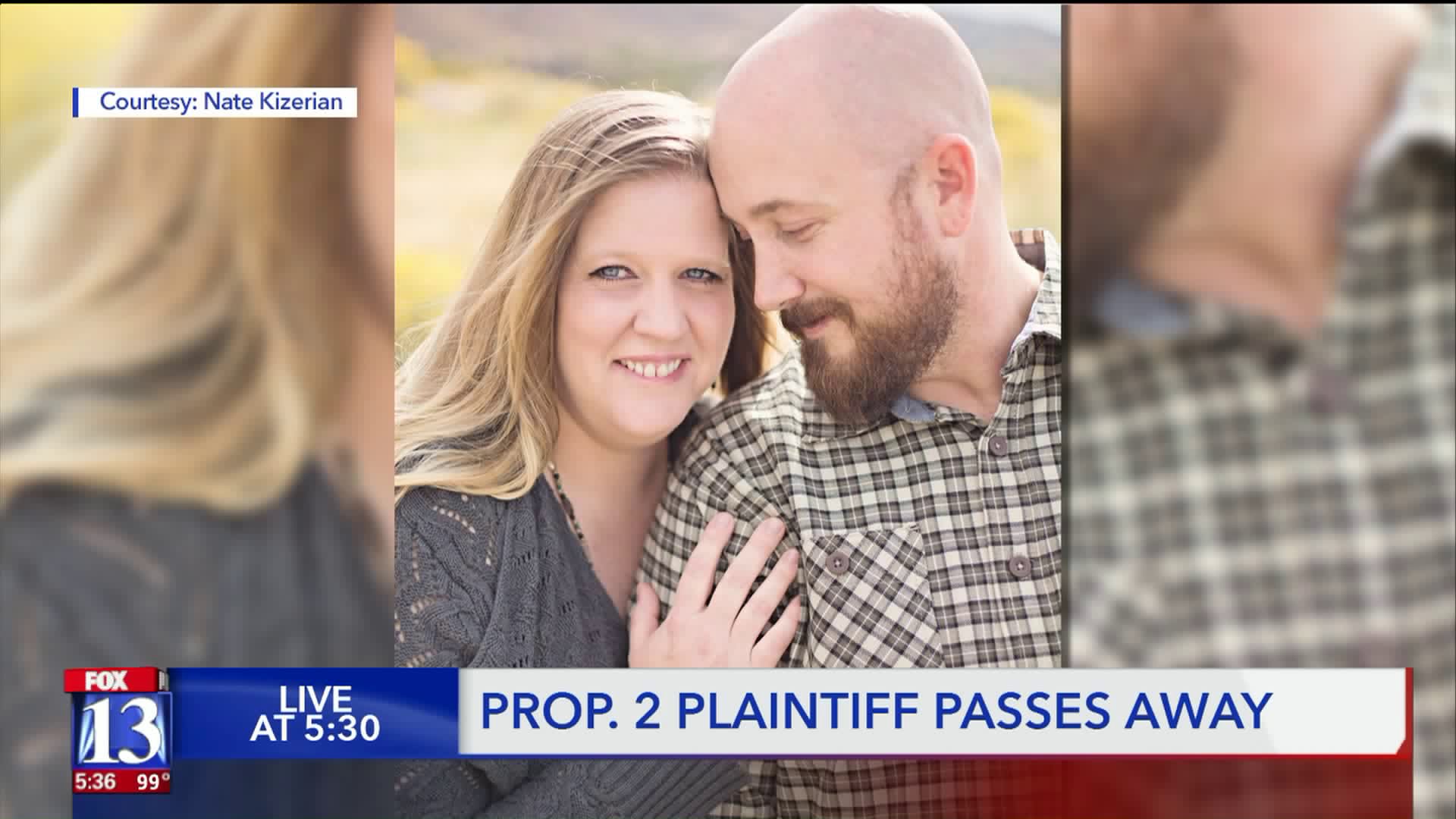 Shalyce Kizerian died over the weekend after a long battle with stage four colon cancer. 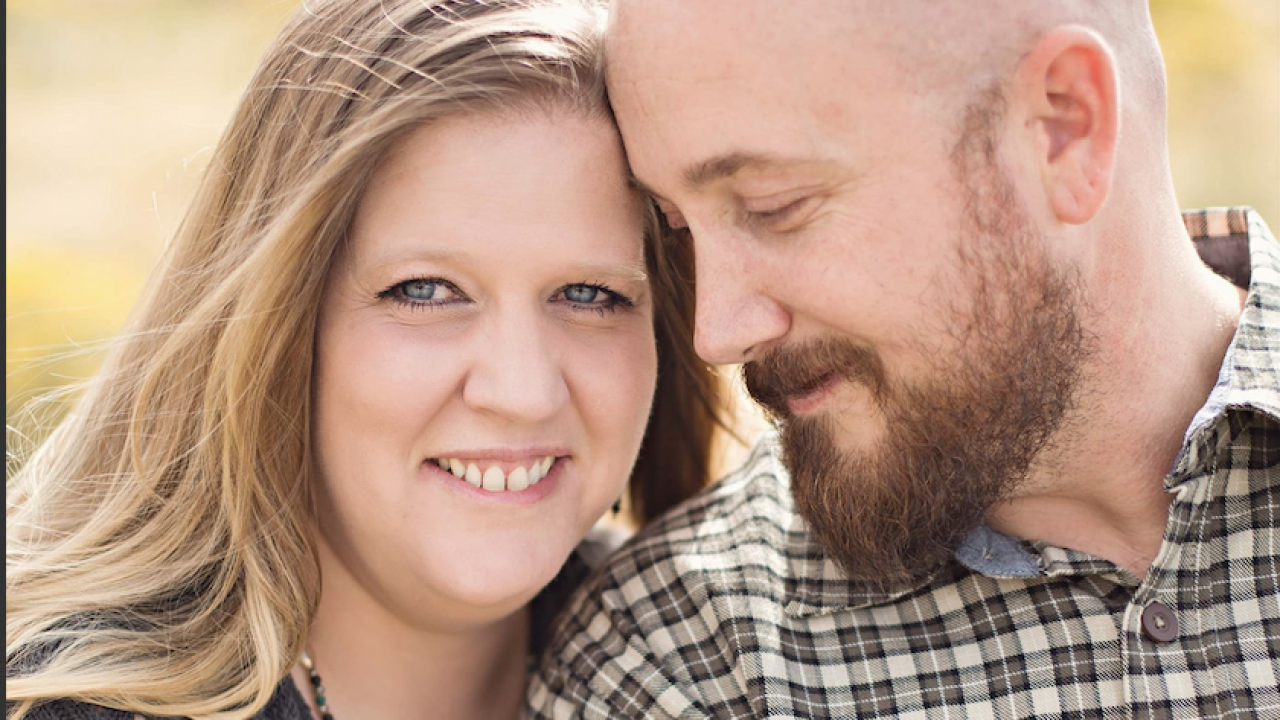 Shalyce died over the weekend after a long battle with stage four colon cancer.

The Kizerians joined the ongoing lawsuit challenging the Utah State Legislature's replacement of voter-approved Proposition 2. Shalyce used cannabis to help in her treatment as she fought cancer.

"It changed everything when she got that. She was able to walk again, she quit throwing up. She could hold down food. It was almost like it was a miracle," he said.

But the type of cannabis that Shalyce used was outlawed once the legislature replaced Prop. 2 with its own medical cannabis program. The lawsuit stated that Shalyce used a raw, unprocessed cannabis flower so she wouldn't experience a "high."

"What the legislature did was put a screeching halt on that. At least being able to do that legally," said Rocky Anderson, the attorney for the Kizerians, Together for Responsible Use and Cannabis Education (TRUCE) and the Epilepsy Association of Utah.

Nate said he made trips to Colorado to get his wife what she needed, but it was difficult to obtain.

"I had to leave my terminally ill wife at home, chasing something so she could medicate," he said.

TRUCE director Christine Stenquist reached her had out to him.

"All because she couldn’t medicate," she added.

Speaking to FOX 13 on Tuesday at Anderson's law office, the Prop. 2 lawsuit plaintiffs said they would continue to push for a more robust medical cannabis program in Utah. They do not believe the state-run system that is to be up and running by next year will be enough.

"The people we represent don’t have time and they don’t have money," said Doug Rice with the Epilepsy Association of Utah. "And those are big requirements under House Bill 3001. Proposition 2 doesn’t require any of that."

The lawsuit over Prop. 2 is currently in federal court where the Utah Attorney General's Office had it moved. Anderson said he is fighting to have it moved back to state court and plans to seek an injunction to block HB3001 from going into effect. He acknowledged it could take years to see it through the court system.

"Compare all of that with the pain and the suffering that could be relieved if the voice of the people is being respected by our legislature," Anderson told FOX 13.

Stenquist said she understood the cynicism that voters have after seeing the legislature replace Prop. 2, but she urged people to channel their outrage into political activism over what they see is a broken system.

"Don’t walk away. Don’t you dare walk away. We need you still," Stenquist said. "That’s exactly the point, it is broken. You know where it starts? Putting elected officials in who will not be the type of individuals we have in office now."

Nate Kizerian said he has been touched by the outpouring of support he has received. He runs a popular Facebook page called "Utah Satire" that spoofs local politics and culture with memes. He said many contributed to help pay for Shalyce's funeral and is now urging people to donate to TRUCE to help them advocate for medical cannabis access.

"I would like people to honor her legacy and continue to fight a broken system here in Utah," he said.