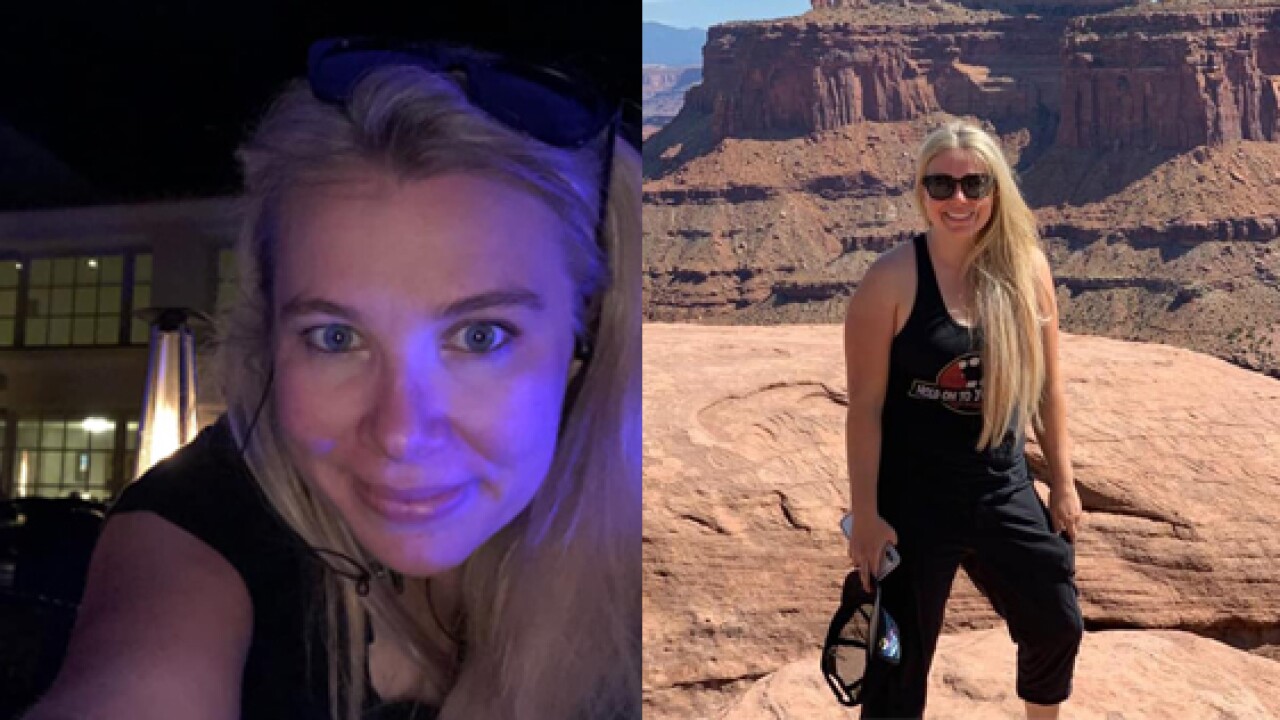 SAN JOSE, Calif. – A Utah woman who went missing this week has been found dead in San Jose, according to registered nonprofit “Missing Pieces Network.”

“Erin Valenti has been found deceased in her vehicle in San Jose,” a Facebook post by the organization read, along with a statement from her family: “Erin has been found. Please call off the search. We all greatly appreciate the effort and support people have provided. The family will release more information as they are able to.”

Erin Valenti, the CEO of Utah-based tech company Tinker Ventures, went missing Monday after she failed to make her flight home or return her rental car that she was meant to be driving to San Jose from Palo Alto, her husband said Wednesday in a Facebook post.

San Jose Police said Friday they were treating her disappearance as a “voluntary missing person” case. The police department said they were investigating a death on Bose Lane in San Jose but would not confirm if it was Valenti or what they believed caused her death. They said the body was inside a vehicle parked on the street.

The Salt Lake Tribune reports that Valenti was meant to receive an award from the Women Tech Council at an event on Wednesday.