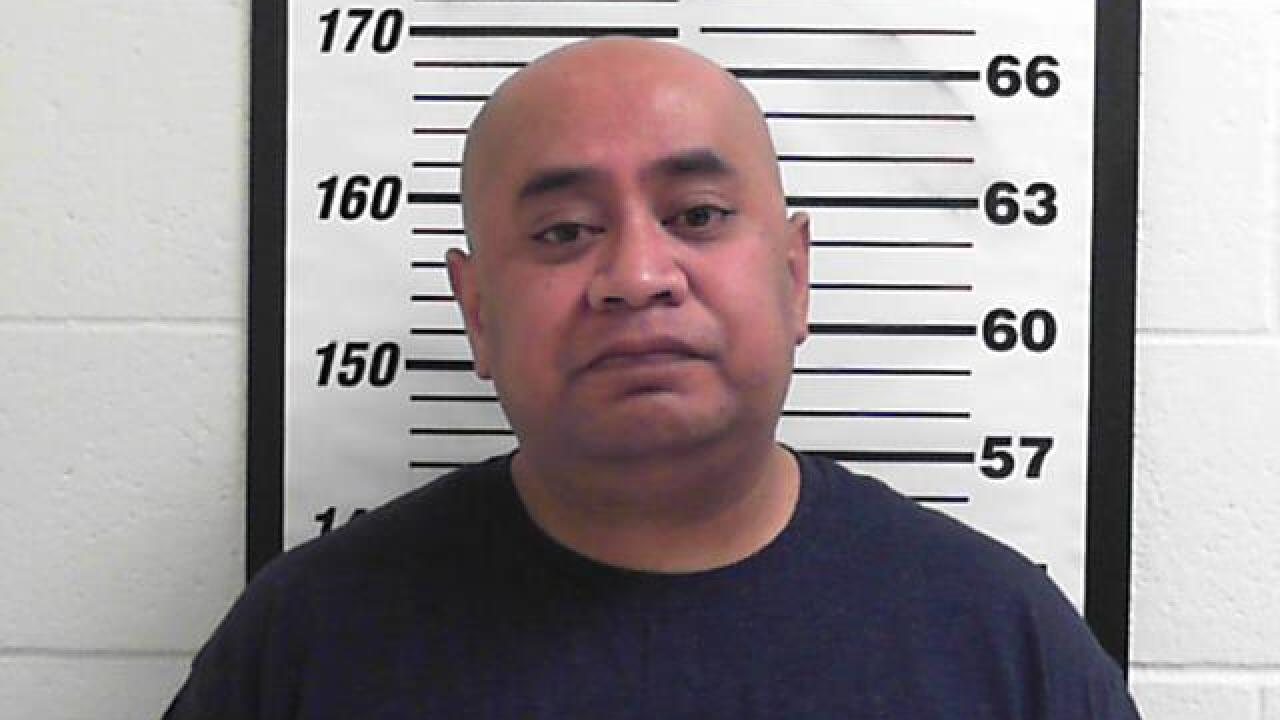 A booking photo of Dennis Leota.

The man is suspected in at least two bank robberies and he was identified via a tip that came in to authorities from social media.

Leota was booked into the Davis County Jail.