Utah man convicted of human trafficking, rape and other charges 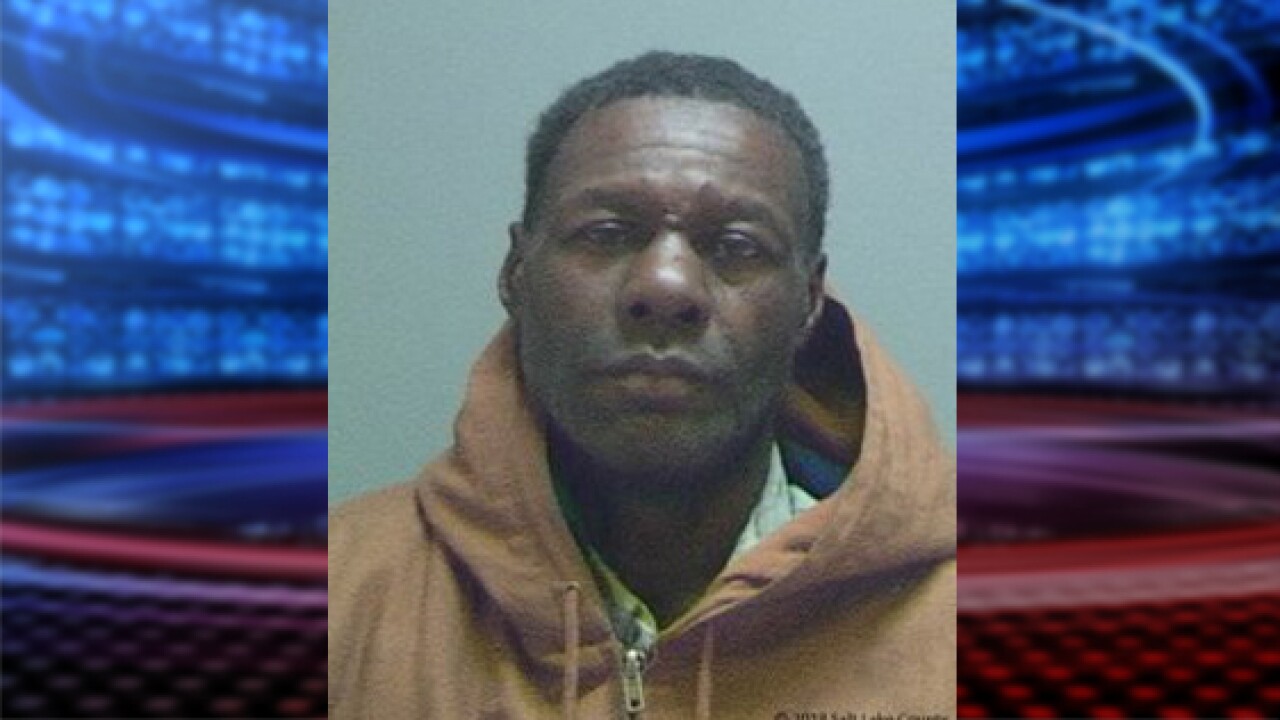 SALT LAKE CITY — A Utah man has been convicted for human trafficking charges, according to the Utah Attorney General’s Office.

Brown was arrested last year for on suspicion of trafficking two women, after the two met each other in custody and shared similar stories of sexual assault, physical abuse, and forced prostitution by Brown.

Brown is scheduled for sentencing Oct. 21.