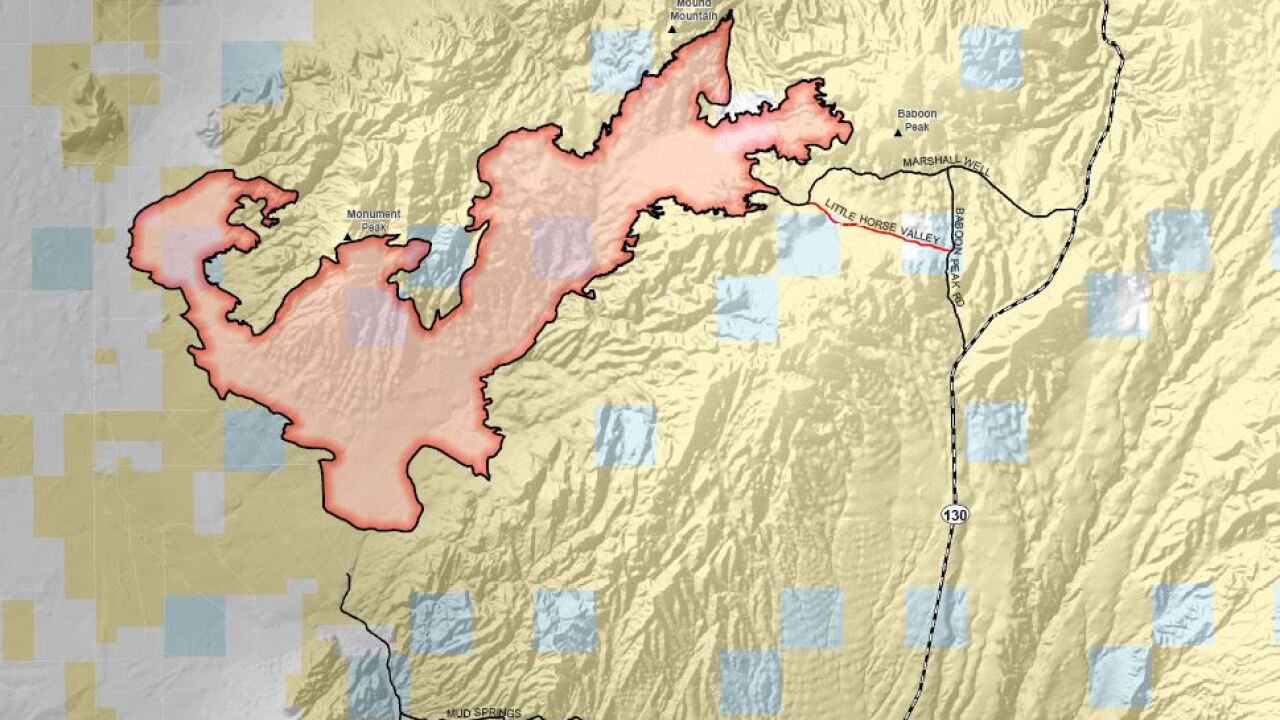 IRON COUNTY– The Neck Fire in southern Utah has been contained after burning nearly 20,000 acres.

An update posted Thursday indicated 100% containment was achieved, including 70 miles of containment line around the fire footprint.

The fire broke out last week and is believed to have been started by lightning.