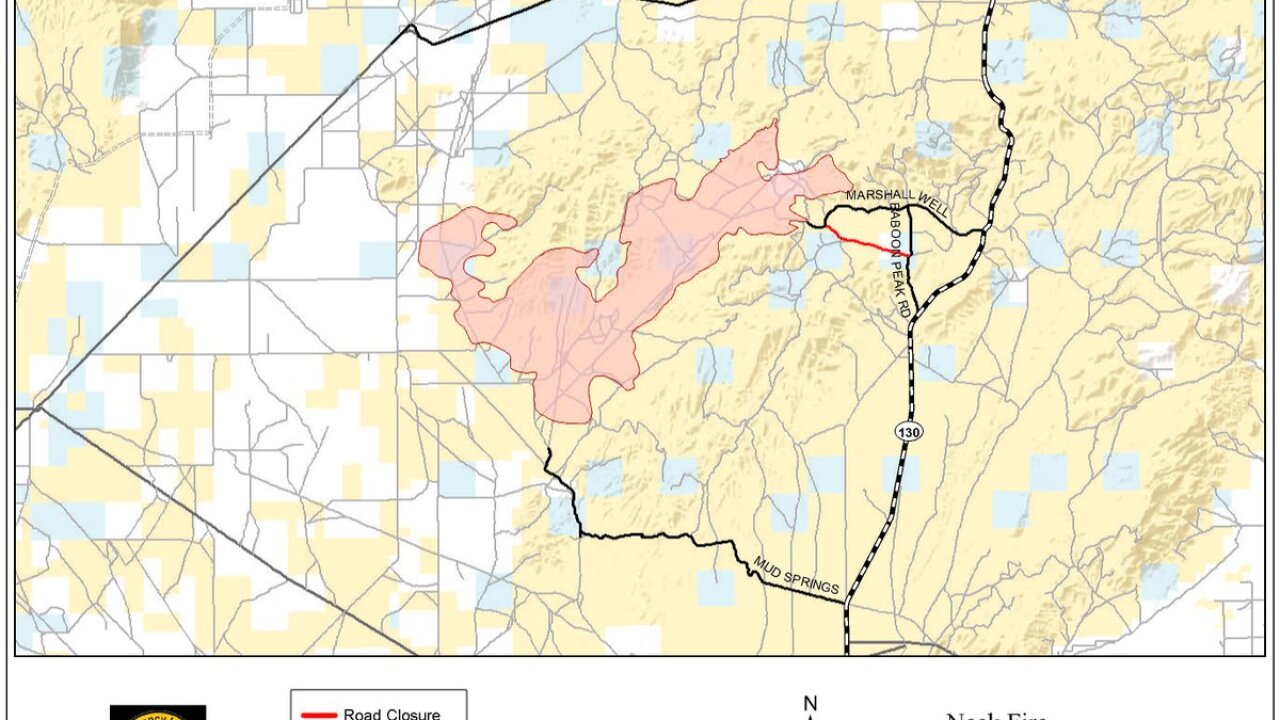 IRON COUNTY, Utah — A wildfire in Iron County grew by more than 9,000 acres over the weekend and is now 30 percent contained, according to Utah Wildfire Info.

The lightning-caused fire ignited Thursday around 5 p.m., and has forced the closure of Mud Springs Rd. and unpaved roads in the area. No structures have been damaged and none are threatened. Some Utah Prairie Dogs’ dens east of the fire are being monitored, and fire crews are also working to protect the endangered sage grouse habitat.

Those driving on SR-130 are asked to slow down, but not to stop near the fire area.