Murder suspects who escaped custody in Utah recaptured in Arizona 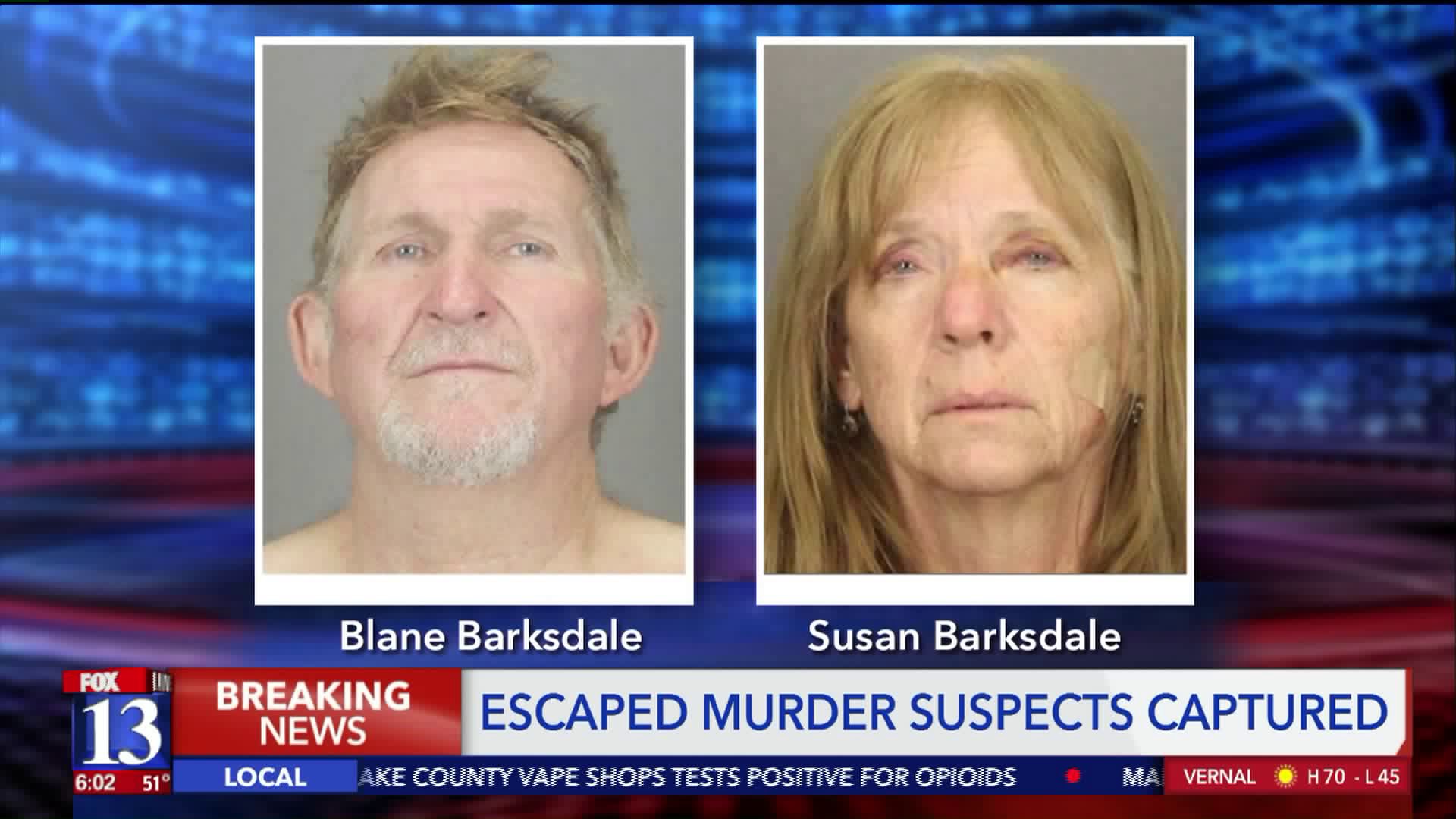 A pair accused of murder was recaptured after escaping in Utah 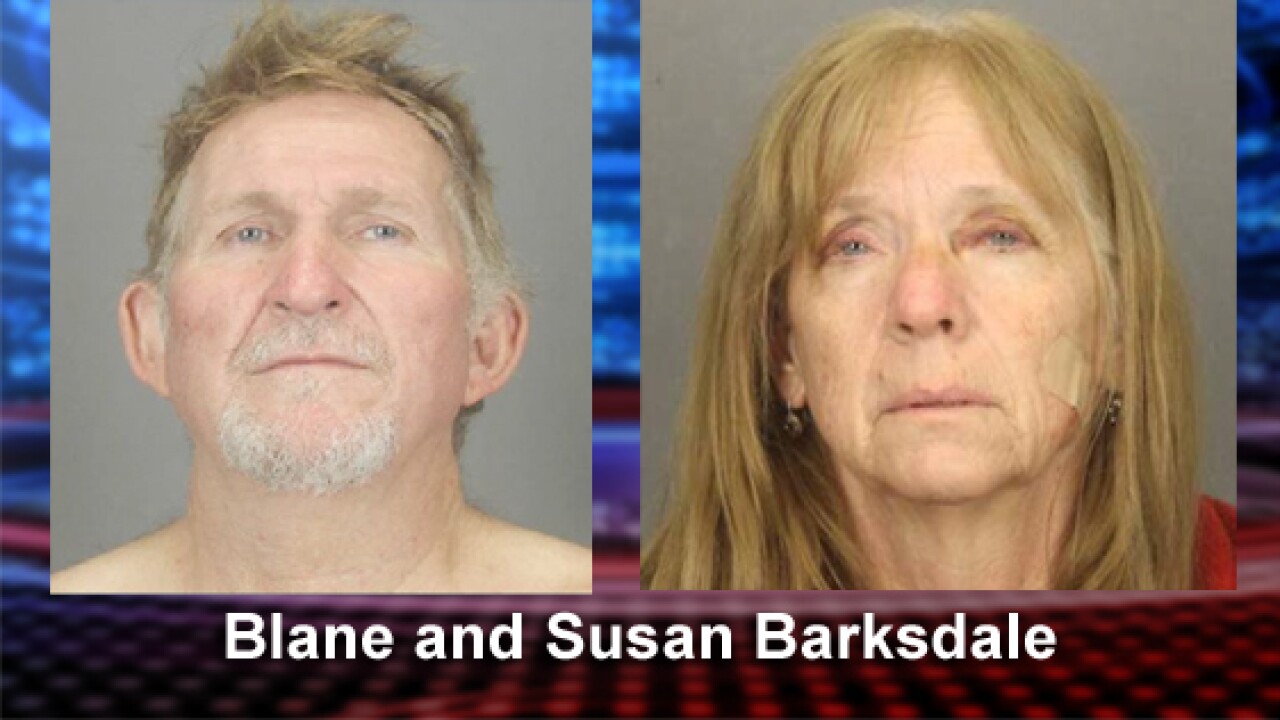 NAVAJO COUNTY, Ariz. -- Two people accused of murder have been recaptured in Arizona after they overpowered their guards and escaped while in Utah last month.

The Barksdales escaped last month while being transported from New York to Arizona in connection with the murder of 72-year-old Frank Bligh in Phoenix.

While in the Blanding, Utah area, the two faked a medical emergency and then overpowered their guards when they stopped the van. The guards worked for a private security company.

The pair tied those guards up and drove the van to Arizona before moving to a red GMC pickup truck.

The Navajo County Sheriff's Office confirmed the two were arrested Wednesday night but did not provide specific details about how, where or when they were found.

More details are expected to be released at a press conference later Thursday morning.