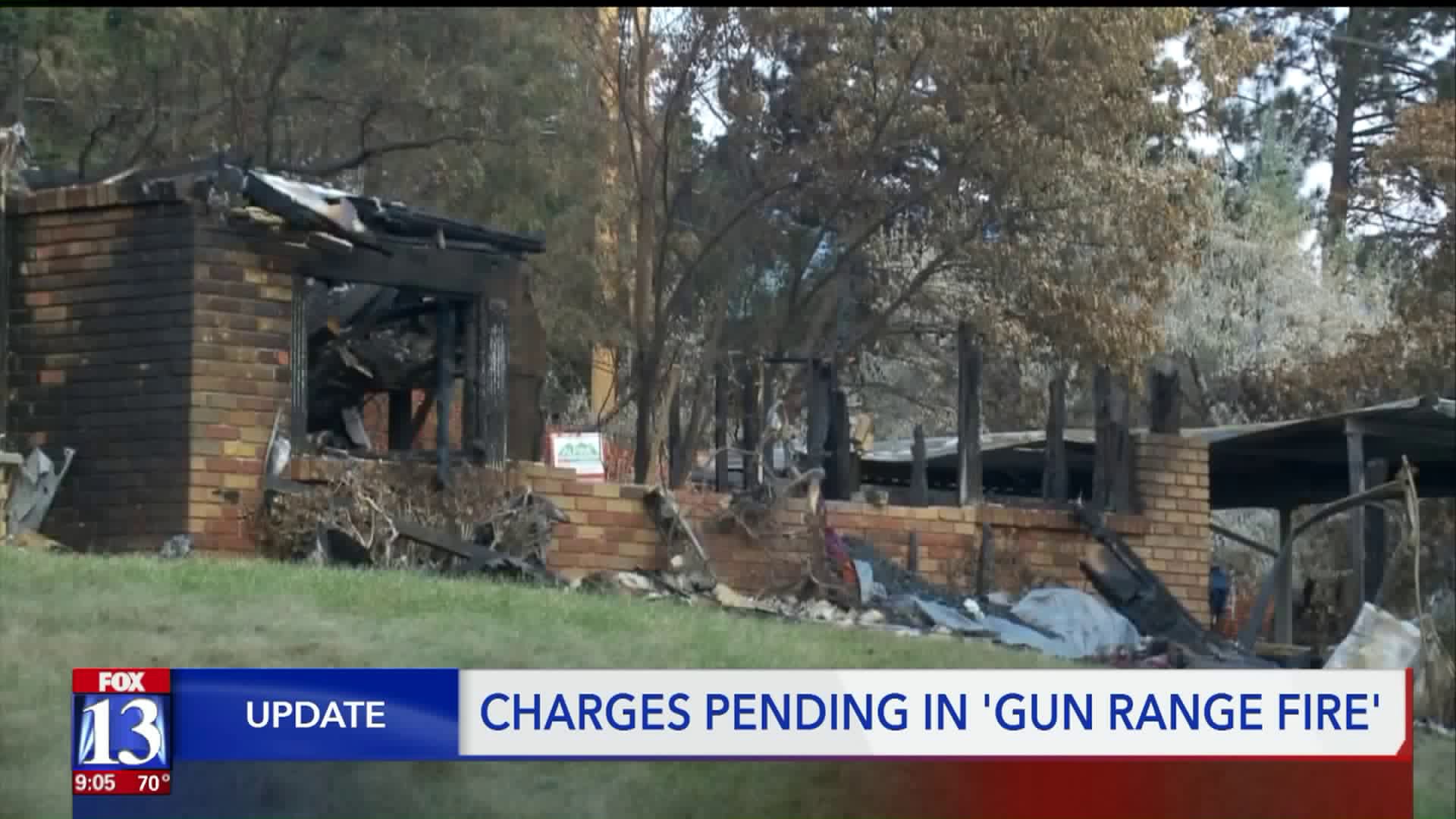 A family who lost their home in the Gun Range Fire says they don`t hold any hard feelings against the people who investigators believe caused the fire. 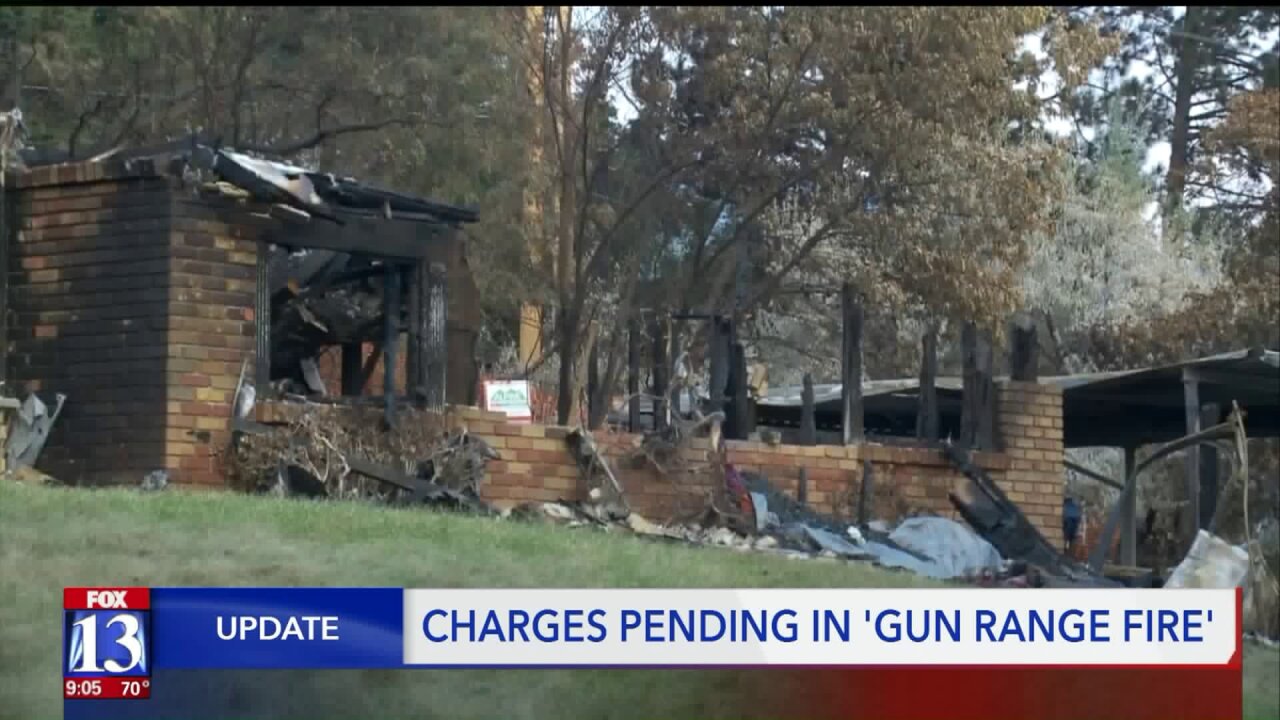 BOUNTIFUL, Utah — A family who lost their home in the Gun Range Fire says they don’t hold any hard feelings against the people who investigators believe caused the fire.

“We are exhausted and we have zero energy to be angry at anyone at this point,” said Sheila Hare, whose parents lost the home they owned for decades.

Authorities have not yet officially charged the the people they believe are responsible, but they could face a federal charge of not properly extinguishing a campfire.

Their ages and identities have not yet been released, but Hare believes they are young.

“I had a discussion with my mother and she said, ‘I feel really bad for their parents and their family because this could potentially ruin their lives,’” Hare said. “We assume the flames jumped, the kids got scared and they ran down the mountain, which is probably why the fire was not put out.”

It is unclear what penalties or punishment the people responsible will face. Hare hopes the victims of the fire and those who caused it will all be able to move on with their lives.

“We don’t hate you. We don’t have ill feelings. This was a horrific accident,” Hare said. “Nobody died. That’s the important thing.”

Hare has set up a donation site to help her parents rebuild and replace the items they lost.