Charges pending in wildfire that destroyed 3 homes in Bountiful 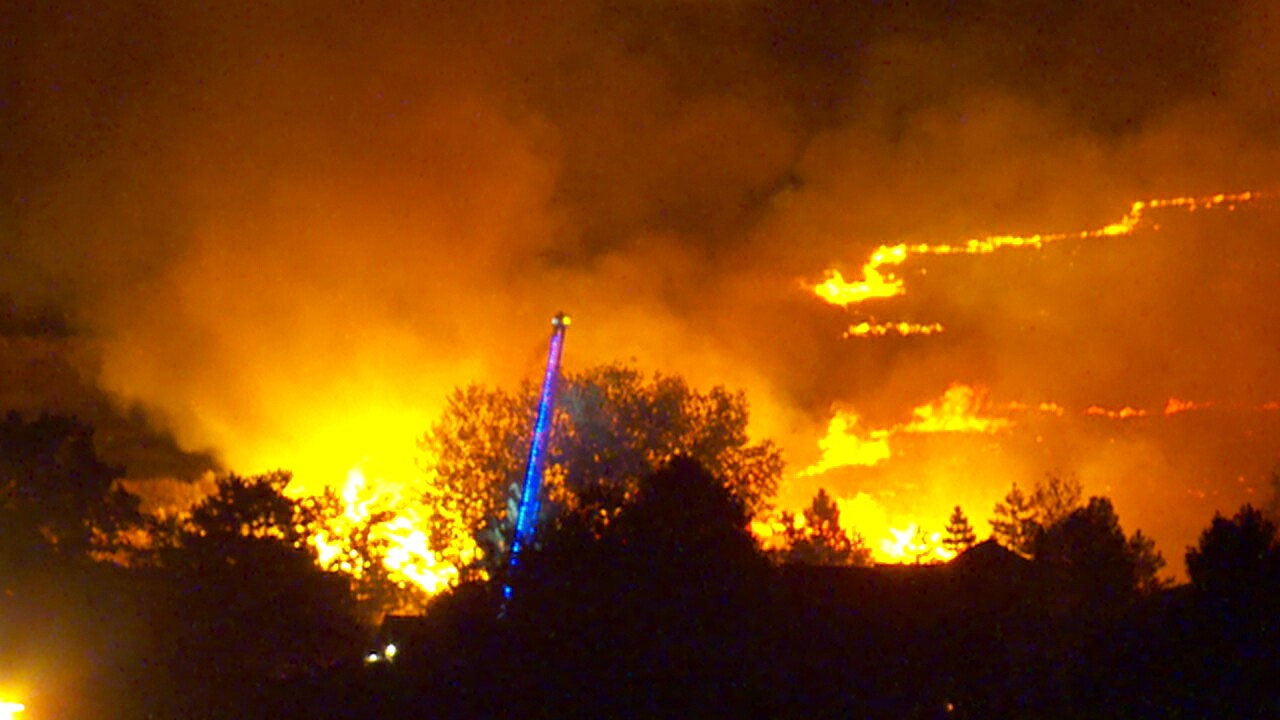 SALT LAKE CITY — Charges are now pending against two people in connection with a wildfire that forced hundreds of evacuations in Bountiful last month.

Three homes were destroyed in the fire, which burned about 321 acres.

A press release from fire officials from various agencies states the cause of the fire was determined to be a campfire, which was burning in a small campfire ring near the side of a mountain road.

“Alert witnesses helped identify two individuals who ignited and were tending the campfire on the night of the wildfire,” the release states. “Investigators contacted the two and they are cooperating.”

The identities of those for whom charges are pending have not been released, and no further details about the scope of the charges were available.

Officials remind Utahns to be wary amid high fire danger.

“As with all human-caused wildfires, investigators make extensive efforts to locate the cause and origin,” the release stated. “So far this year, 55 wildfires were attributed to campfires. The public is reminded to extinguish all campfires thoroughly making sure they are dead out.”