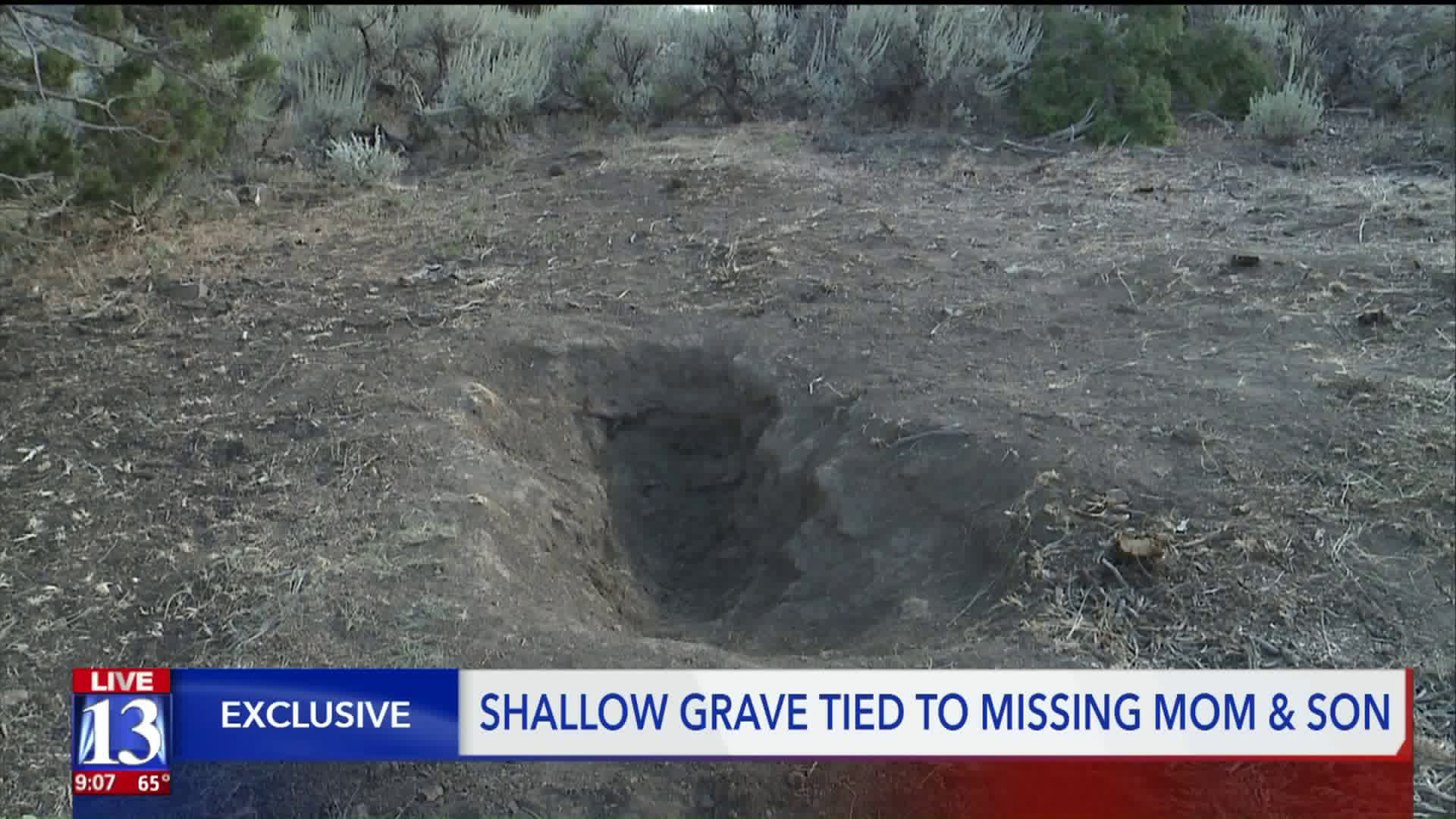 Eureka Mayor Nick Castleton was riding his ATV Saturday in a usually remote area when he saw a group of various law enforcement agencies who appeared to be digging including FBI vehicles. 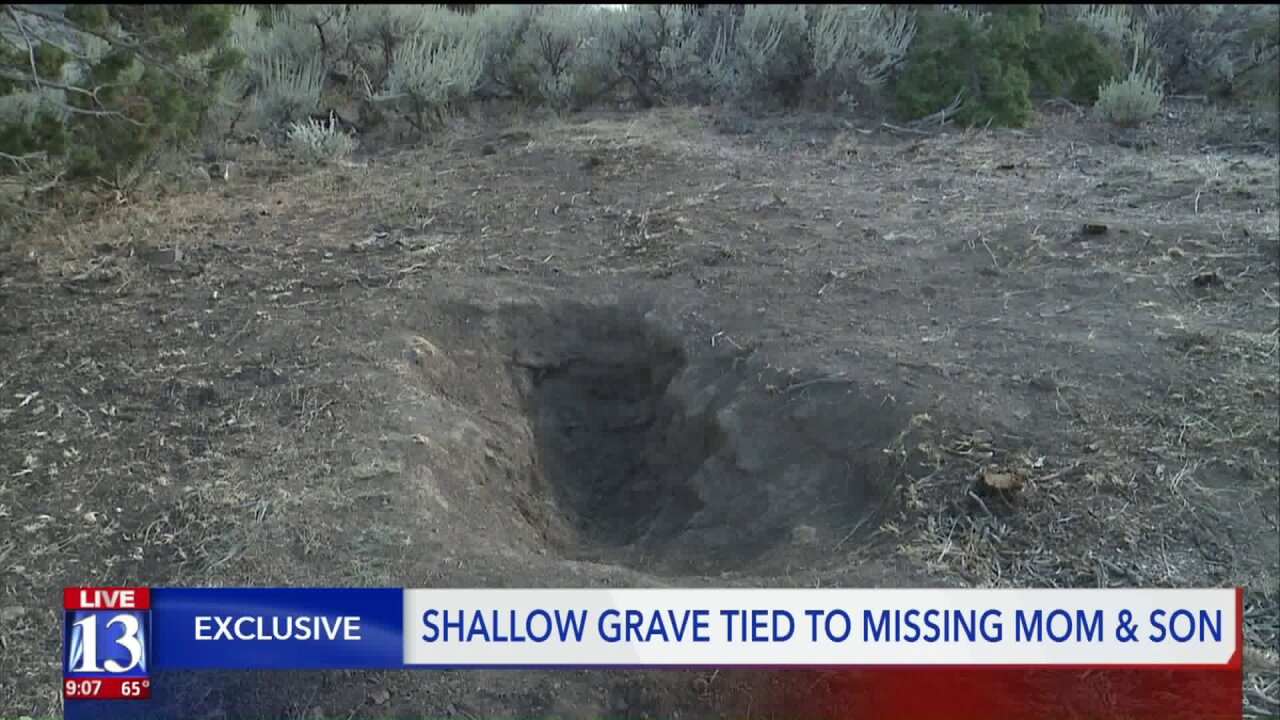 JUAB COUNTY, Utah — Eureka Mayor Nick Castleton was riding his ATV Saturday in a usually remote area near Silver City when he saw a group of various law enforcement agencies — including FBI vehicles — at what appeared to be a remote dig site.

"Everything seemed normal — I would have thought they were shooting a movie out here — except the FBI truck," Castleton told Fox 13 in an exclusive interview. "No, that's not normal for a movie."

Law enforcement officials later confirmed to Fox 13 that the work being done there that day was connected to the 2015 murder of a young mother and child.

After the fleet of police vehicles had left the area, Castleton returned to what appeared to be a shallow grave-like hole in the ground.

"I thought, 'What the heck is going on?'" Castleton said. "There's a hole that looks about the right size and shape ... probably a shallow grave, but it looked like a grave."

On Sunday, FBI spokeswoman Sandra Yi Barker confirmed to Fox 13 that agents were at the site assisting Orem Police.

Orem Police Lt. Trend Colledge said that Saturday's activity in the area was connected to the murders of Emily Quijano and her son Gabriel.

Last month, Christopher Poulson admitted to killing Quijano, his then-23-year-old girlfriend, and her 3-year-old son in 2015. Part of the plea deal included helping authorities find their bodies that he buried in a remote area.

And while Castleton didn't know at the time that it was connected, he definitely suspected that police were digging for a body.

"It wasn't, like, square, like a gravedigger was going to do a professional job of digging a grave," he said. "It just looked like a hole big enough that you could have stuffed a body into."

The Juab County Sheriff's Office and its Search and Rescue team also assisted in the search.

On Sunday, flowers were found near the search site.

"Those flowers have been added since [Saturday], so somebody knows something to have brought flowers up for whatever reason," Castleton said.

Colledge said more information will be released publicly on Monday.

Poulson is scheduled for sentencing Sep. 26 in Provo.