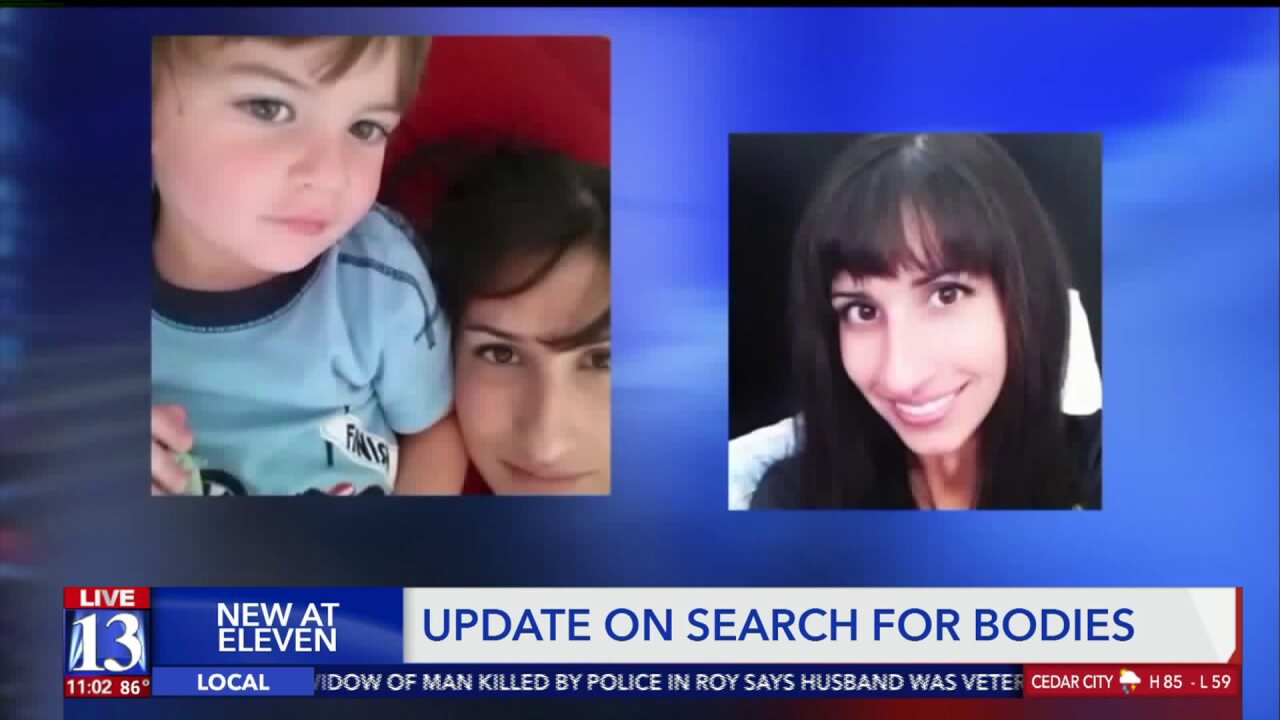 OREM, Utah -- A plea deal in a 2015 double-murder case in Orem will hopefully lead to the victims' bodies.

Christopher Poulson pleaded guilty Tuesday to murder and manslaughter charges, in the deaths and disappearances of his then-girlfriend Emily Quijano and her 3-year-old son Gabriel.

They seemingly disappeared without a trace back in September of 2015.

Poulson told police Emily must’ve run away after he broke up with her and claimed he knew nothing about her and her son's disappearance.

But after countless hours of investigation and forensic analysis, police and prosecutors finally confronted Poulson with enough evidence to convince him that he’d likely be convicted at trial, and he finally admitted to killing Emily and Gabe and getting rid of their remains.

Wednesday morning police, prosecutors, FBI agents and others involved in the case talked about what led up to this point.

"This was an investigation that was four years in the making and it represents tens of thousands of hours that came about by the extraordinary efforts of hundreds of individuals both within law enforcement and out of it," Deputy Utah County Attorney Lance Bastion said. "Multiple agencies, multiple jurisdictions and the 'Herculean' effort that has been displayed by people involved in this has been nothing short of miraculous."

In court Tuesday, the motive behind the murders became more clear.

Back in September 2015 Poulson told detectives he’d been using methamphetamine while babysitting Gabe.

At one point he injured the child severely while Emily was at work, then put Gabe to bed.

When Emily came home and after she went to bed, Poulson shot her to death in her sleep.

He then disposed of both bodies and drove Emily's car to St. George in an effort to make it look as if she had run away.

Police are confidant that with Poulson's help, they'll be able to find and retrieve the bodies of Emily and Gabe.

If that happens before his sentencing date on September 26, Poulson will be allowed to plead to multiple second-degree felonies.

Prosecutors believe the crimes he'll plead guilty to will potentially keep him in prison for the rest of his life.