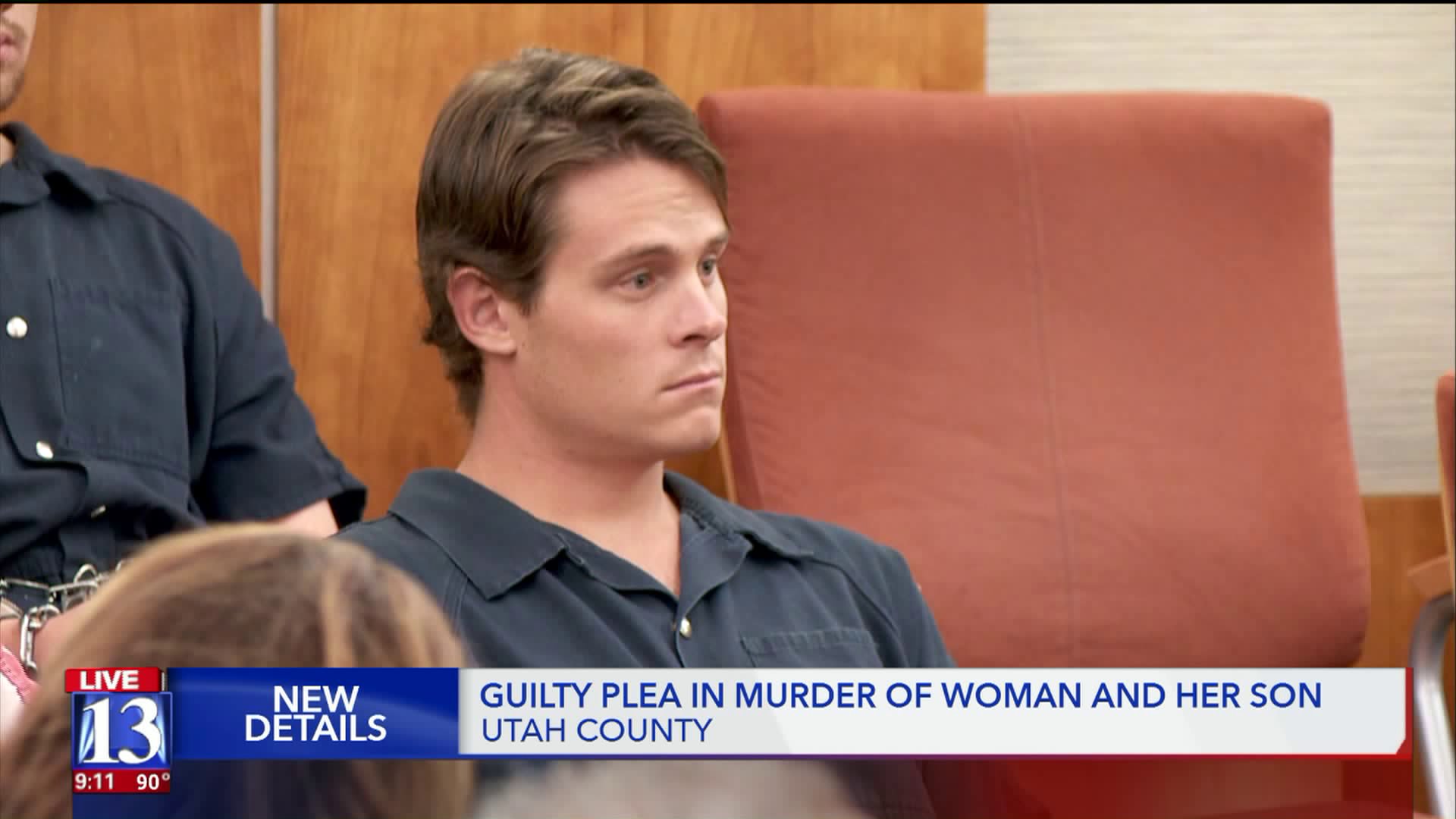 Chris Poulson plead guilty to plead to one count of murder and one count of manslaughter in a plea deal with Utah County attorneys. 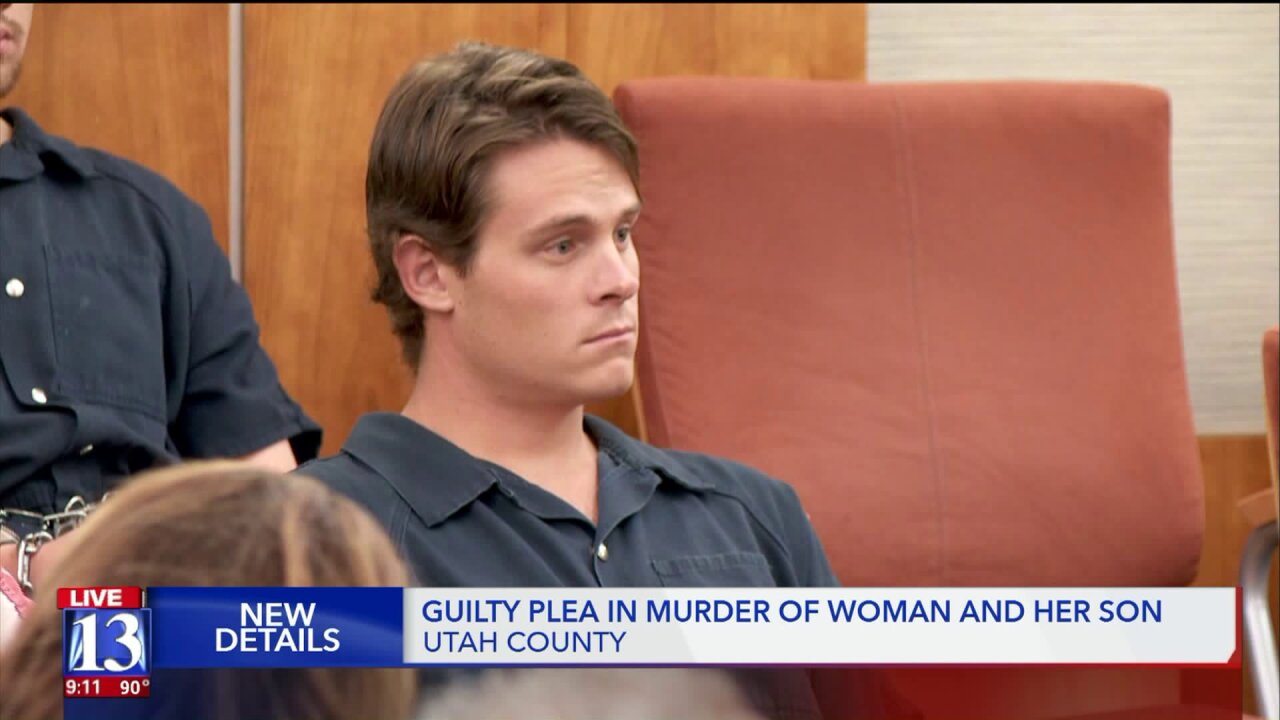 UTAH COUNTY — The man accused of killing his girlfriend and her 3-year-old son pleaded guilty Tuesday.

Christopher Poulson and the Utah County Attorney's Office reached a plea deal — he pleaded guilty to one count of murder and one count of manslaughter, the attorney's office announced. His original charges were two counts of aggravated murder, one count of obstruction of justice, and two counts of desecration of a human body.

Police believe that in September 2015, Poulson killed his girlfriend Emily Quijano and her 3-year-old son Gabriel.

The attorney's office stated that Poulson will cooperate in the search for their bodies.

His sentencing is scheduled for Sep. 26 in Provo.